We’ve seen quite a few well specced Pagani Huayras in the recent past. But, nothing comes even close to this Huayra Roadster BC. This could be the most beautiful Roadster BC we’ve seen.

I am not a big fan of the Huayra Roadster BC. Yes, it has a more powerful V12 engine and it holds the lap record of the Spa Francorchamps circuit. But, I prefer the clean lines of the regular Huayra Roadster. It’s spec on this example that caught my attention though. 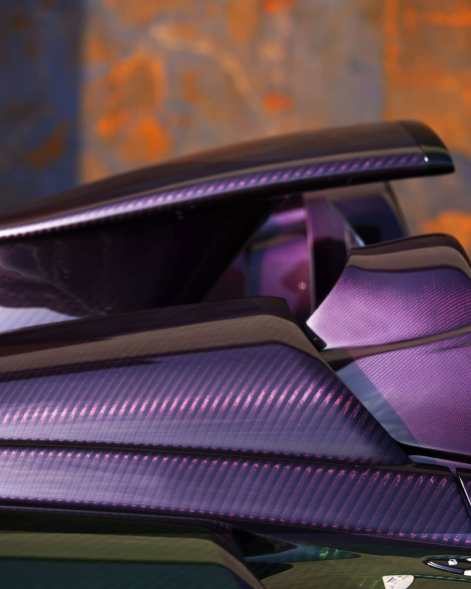 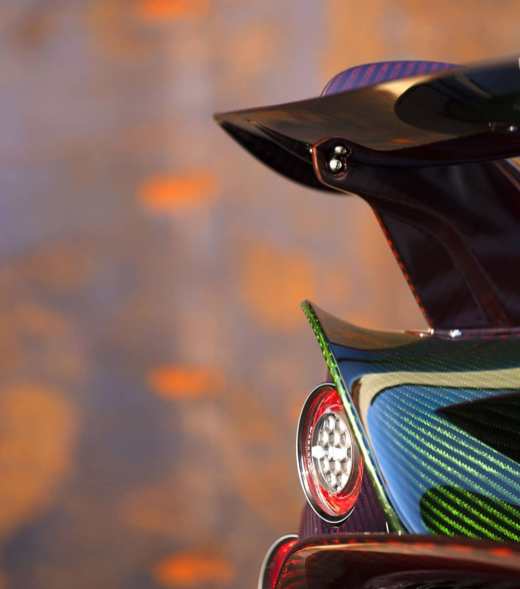 The latest Roadster BC has three types of visible carbon fiber. The top of the car is finished in a brilliant Morgana Purple. The middle portion is dressed in Smeraldo Green, while the central stripes, fins, mirrors and the lower parts of the sides are Acero Red carbon. It looks absolutely breathtaking, especially in sunlight. Oh, and those gold wheels just look perfect! 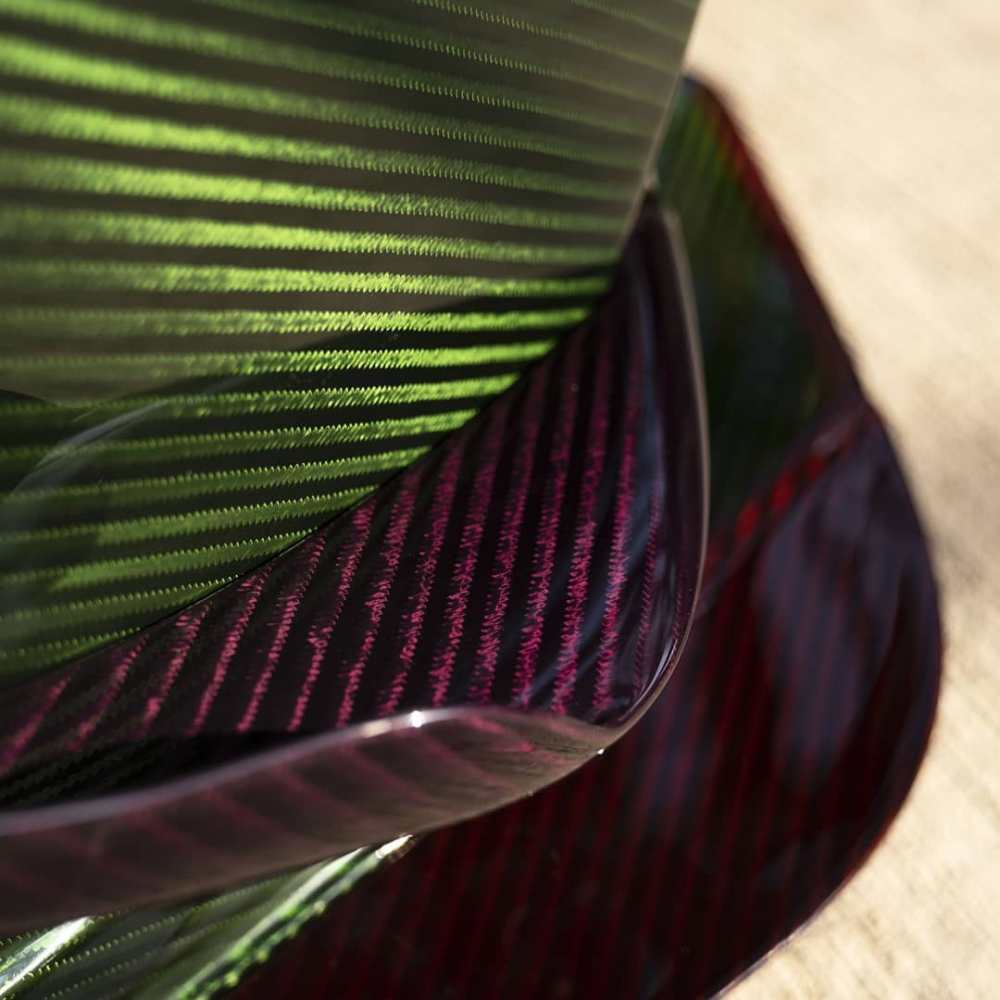 The Huayra Roadster BC is powered by AMG’s 6.0-liter, twin-turbocharged V12. The updated engine features new turbochargers and produces 791 hp and 775 lb-ft of torque. The engine is paired with a 7-speed single-clutch automatic transmission.

The high performance version of the Huayra is called the ‘BC’, named after Benny Caiola. However, it isn’t most potent Huayra out there. That distinction goes to the Huayra Imola.