The Huayra Imola has quietly stayed under the radar since the first car was delivered back in back in September 2019. It’s only now that we are learning more about this elusive hypercar. 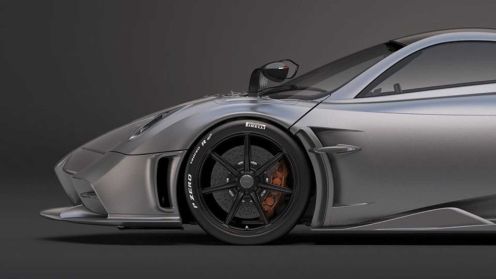 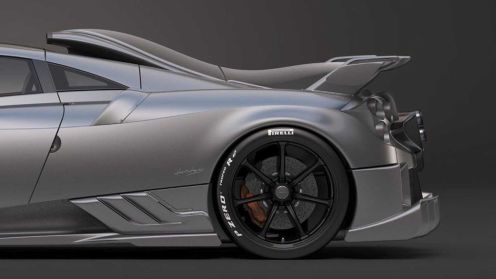 According to Pagani China, the Huayra Imola is powered by a 6.0-liter, twin-turbo V12 engine that has been tuned to produce 827 hp and 811 lb-ft of torque. That’s 35 hp and 37 lb-ft more than what you get in a Huayra BC Roadster. This makes it the most powerful Pagani ever! 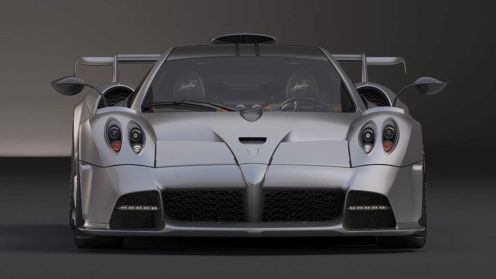 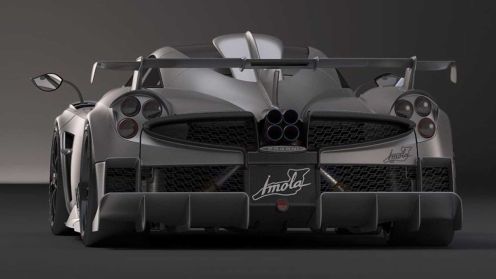 The most extreme Huayra also gets an equally extreme exterior. The Imola has a large fixed rear wing and a more aggressive diffuser. It has a Zonda Cinque-style roof scoop with a shark fin extending over the rear deck lid. The side skirts also appear to have been reworked.

It has covered over 16,000 km on the track at racing speed – the equivalent to about three times the 24 Hours of Le Mans – for the severest on-track validation test ever applied to a Pagani car. #pagani

With just 5 built, the Huayra Imola is an ultra-limited edition and is believed to cost $5 million. The car is expected to make its first public appearance at the 2020 Geneva Motor Show. 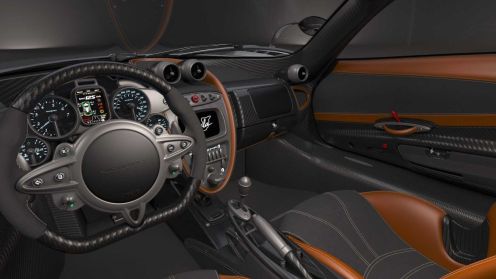 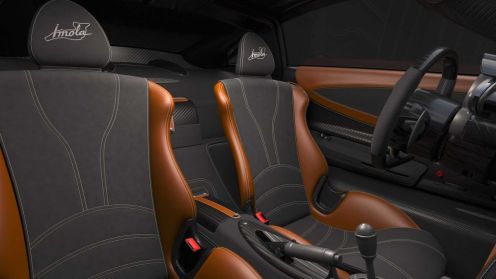