The iconic Bugatti EB110 celebrated its 30th anniversary on September 15. To mark the occasion, a massive event was organized at the “Fabbrica Blu” in Campogalliano, Italy.

EB110 owners were invited to the famous blue factory over the weekend to engage in the festivities along with Mr Romano Artioli. 30 cars attended the event, making it one of the biggest gatherings of EB110s in a long time. 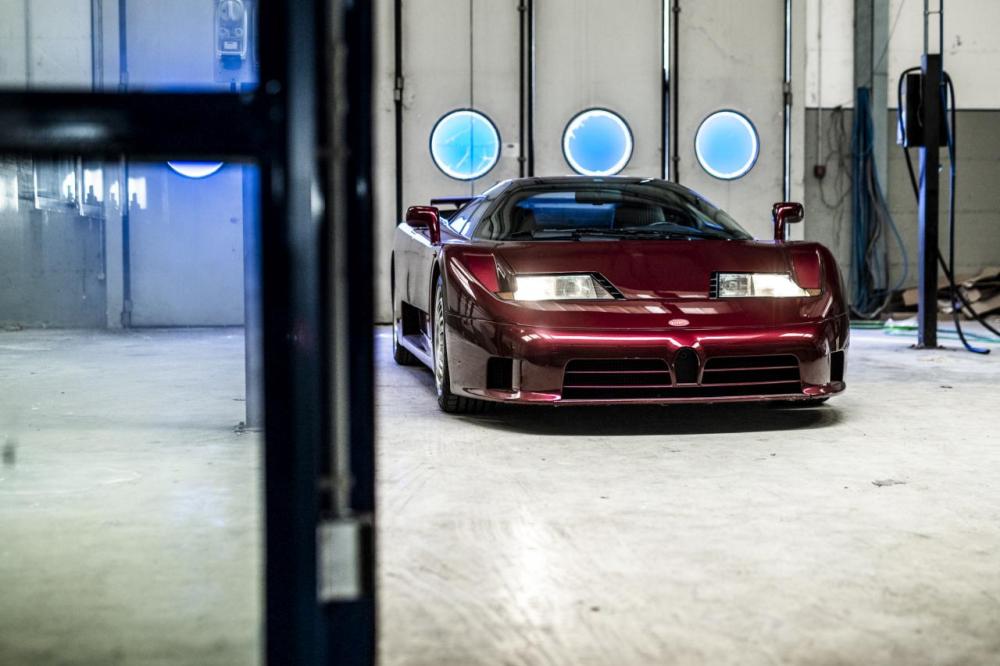 When it comes to the EB110, we often think of a silver or blue car. But, this Rosso Scuro example with a grey leather interior is our favorite spec. The car looks brilliant, especially under sunlight. 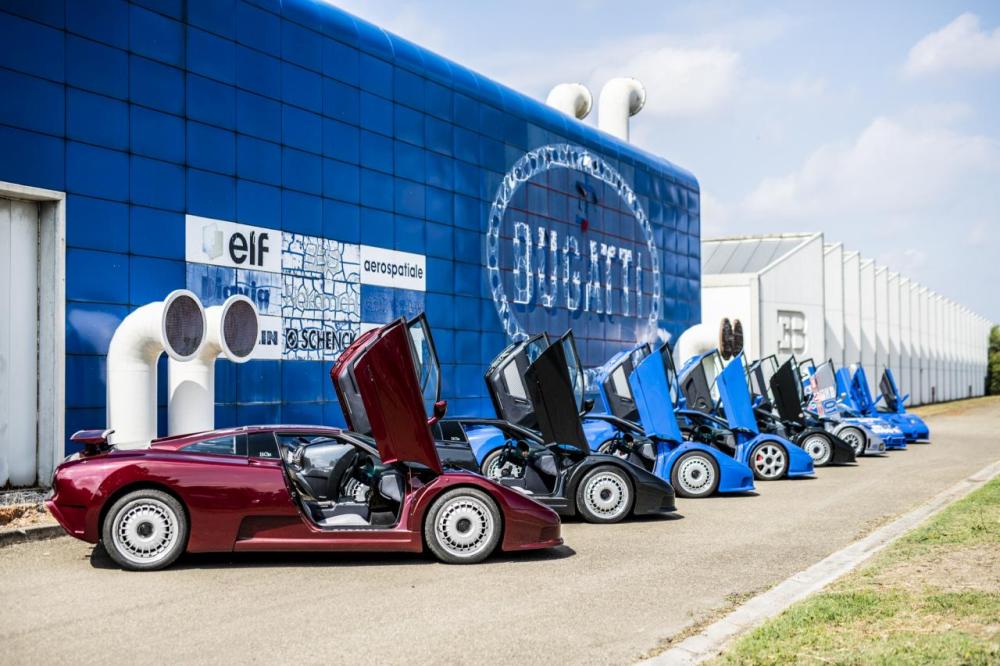 With just 139 cars produced, the EB110 is a rare beast. However, it isn’t as rare as its modern incarnation – the Bugatti Centodieci, which was also showcased at the event.