The Bentley Bentayga better stay alert. A more powerful Rolls-Royce Cullinan Black Badge could be having it for dinner soon.

According to a report on AutoGuide, the California Air Resources Board has received a new filing which supports the rumor that a Black Badge edition of the Rolls-Royce Cullinan is being developed as we speak. If that happens, then the Bentley Bentayga will finally face some stiff competition in the ultra-luxury SUV segment.

The Black Badge editions aren’t just about styling enhancements. Yes, of course, there’ll be the black Spirit of Ecstasy, dark chrome accents, and carbon-fiber wheels creating that sinister murdered-out visual style. But do note that the recent Rolls-Royce Dawn Black Badge had its 6.6-liter bi-turbo V12 upgraded from 563 hp to 593 hp as well. 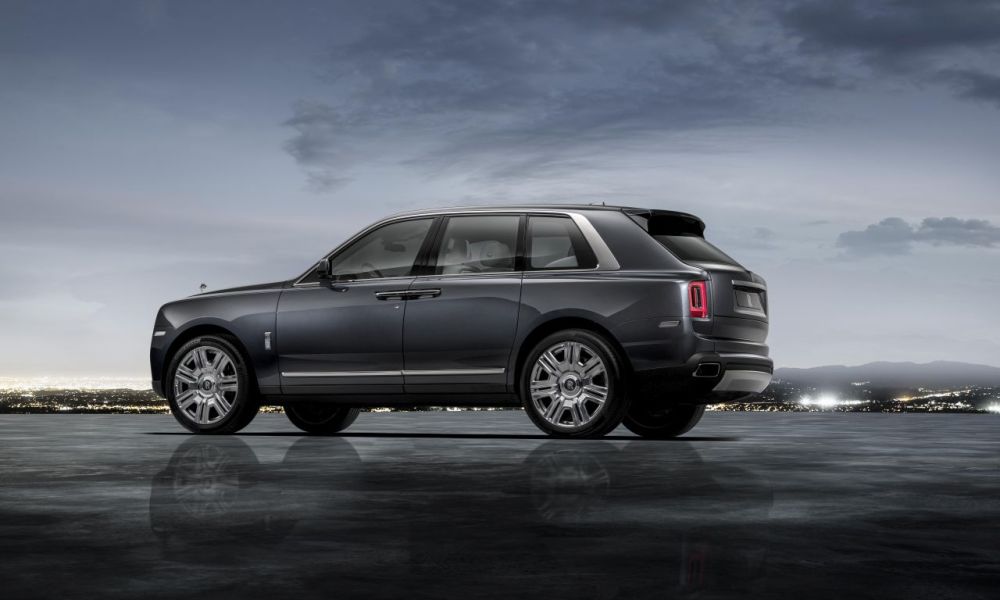 So Black Badge isn’t just about looking evil. Taking a similar approach, the regular Cullinan’s 6.75 twin-turbo V12’s 563 hp can be increased by 30-50 hp. We’d love to see the power figure being rounded to a satisfying 600 hp.

The upgrade in power and torque will require other modifications such as an enhanced suspension and new brakes, along with a host of other components to both produce and manage the additional power and torque. All these will contribute to an increase in price by around $50,000-60,000 and that’s before the customer decides to customize the SUV to his/her tastes and preferences.