The original car from the 50's does look better than the modern-day adaptation!

The Warszawa M20 GT coach-built Ford Mustang is something that Ford doesn’t want to be associated with.

KHM Motor Poland, a firm which made a name for itself by building modern interpretations of famous Polish cars, has got themselves into serious trouble now. The abomination that you see in the pictures – the Warszawa M20 GT – comes from them and believe it or not, it’s based on a 2016 Ford Mustang GT.

The Polish firm created it as an homage to the FSO Warszawa M20 – Poland’s first mass-produced car in the 1950s. The original M20 in turn, was based on the Soviet-made Gaz M20 Pobeda. Now, all of that sounds ambitious and honorable. So where did KHM take the wrong step? 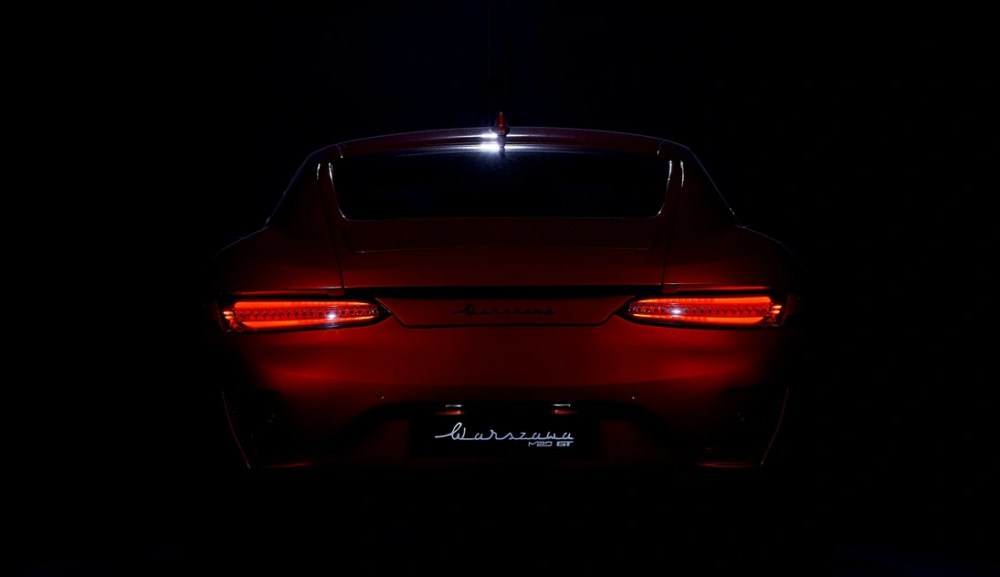 Well, first up, look at their creation. The 1950s M20 may not have been the prettiest car at that point of time in history. But parked next to its modern interpretation that is the Warszawa M20 GT, even the 1950’s model turns out to be a decent-looker.

The Warszawa M20 GT’s design looks cluttered, confused and has all the clues pointing at it being designed by a committee. And that’s never a good thing when it comes to cars. The makers do speak of it being packed with components drawn from the Chevrolet Camaro and the Mercedes-AMG GT. (Aha! That’s were the taillights came from!) 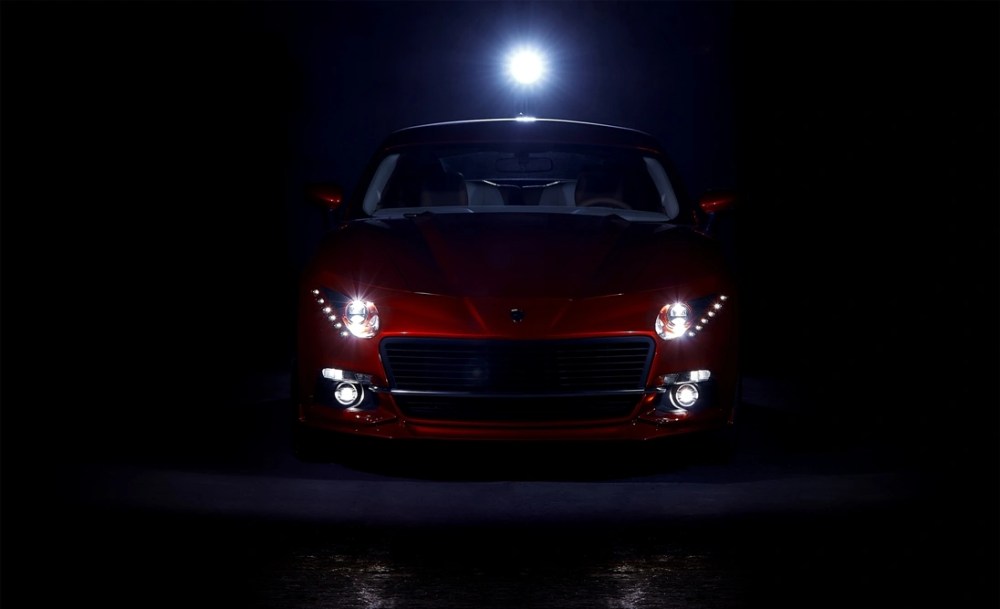 The interior may give some sort of a shield for any fans of this car to defend themselves. Because stepping into the car, you’ll be greeted with lots of leather and a Tesla-like touchscreen display. Somebody did put time into getting the interior right and that’s a huge relief for anyone who ends up buying the Ford Mustang-based Warszawa M20 GT.

And how did Ford get into the picture? According to a report in Autogaleria, KHM Motor Poland, unveiled the car at the Economic Forum in Krynica. During the event, they somehow went ahead to announce that Ford was involved in the entire process.

Ford didn’t quite like that part for a multitude of reasons and responded strongly to the misinformation being passed around. A Motor1 report quotes Ford’s response.

The story didn’t end there. Vroom Head reports that, facing the wrath of Ford, the Polish company retracted their claims and issued an apology on the official company site.

This could be the end of the road for the Warszawa M20 GT and it may remain as a one-off, unless KHM finds another way to move forward with their plans to make more of these cars. 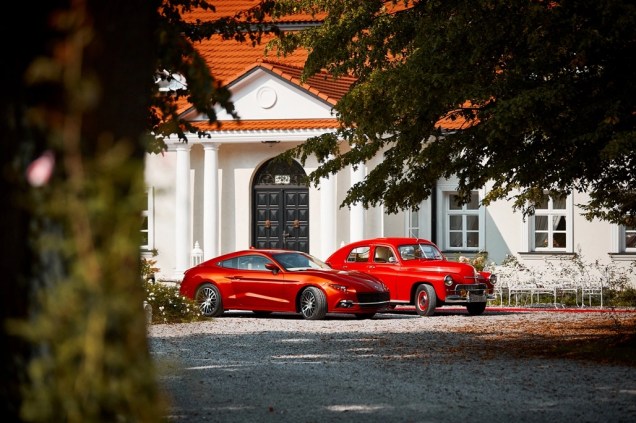 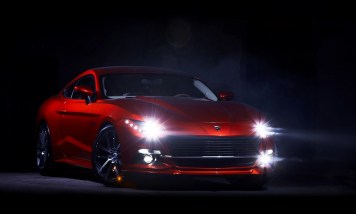 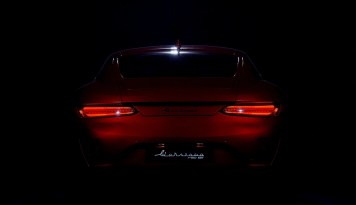 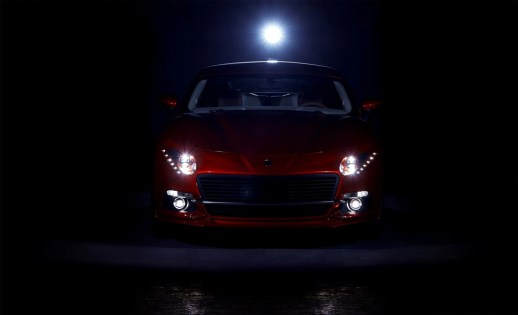 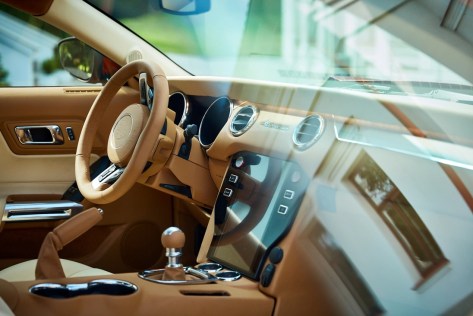