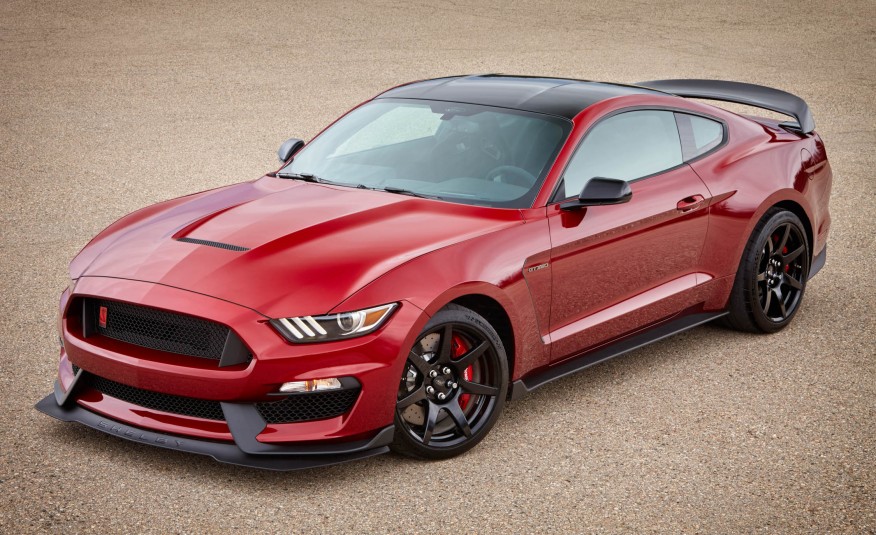 The Mustang has come a long way since it was first introduced in 1965 and with changing times, Ford decided to update the pony car to modern standards. In 2015, the Ford Mustang went global and for the first time it was sold in 140 countries including RHD markets. This ensured a steep rise in volumes, however sales figures from the past few months have shown, the Mustang has been extremely popular with public.

In fact, last month’s sales figures from Germany put the Mustang on top of the sales charts. The 2015 Ford Mustang outsold sports cars like the Porsche 911 and Audi TT.