The Volkswagen ID. R electric race car is being prepared to attack the Nurburgring and take the lap record by all means necessary. You are going down, NIO EP9!

That sounded like a line straight out of a spy thriller. But that’s what Volkswagen has in mind right now as they prepare the Volkswagen ID. R electric race car to clinch the lap record for the fastest electric car around the revered Nurburgring. That also brings us to the realization that we hadn’t covered anything about the Green Hell lap record attempts in a while. 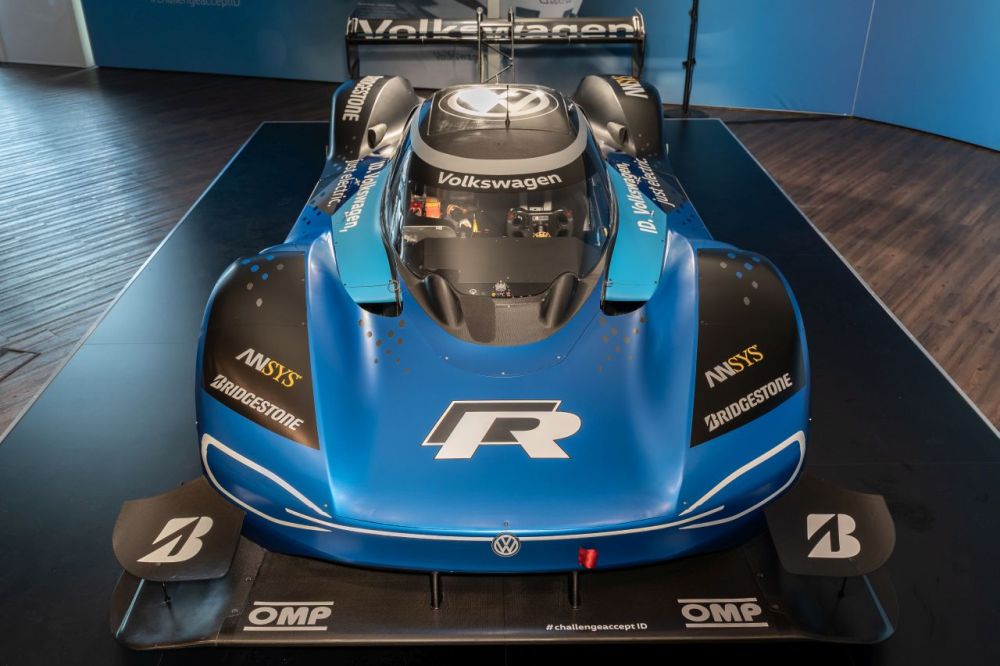 After setting the outright record at the 2018 Pikes Peak International Hill Climb in Denver, Colorado, the Volkwagen ID R made a cracking world debut recently. Its new aim is straight and simple – to take the electric vehicle lap record on the 12.9-mile-long Nürburgring-Nordschleife.

To aid its driver – Romain Dumas – beat the current lap record for electric cars held by the NIO EP9 which covered the racetrack in 6:45.90 back in 2017 – Volkswagen redeveloped the Volkswagen ID. R to be a proper track attack beast. Not only have they redesigned the aerodynamics of the racing machine by employing DRS, in order to deal with the highly challenging racetrack that the Nurburgring is, the 671 hp electric propulsion system and battery pack have received a round of upgrades too. 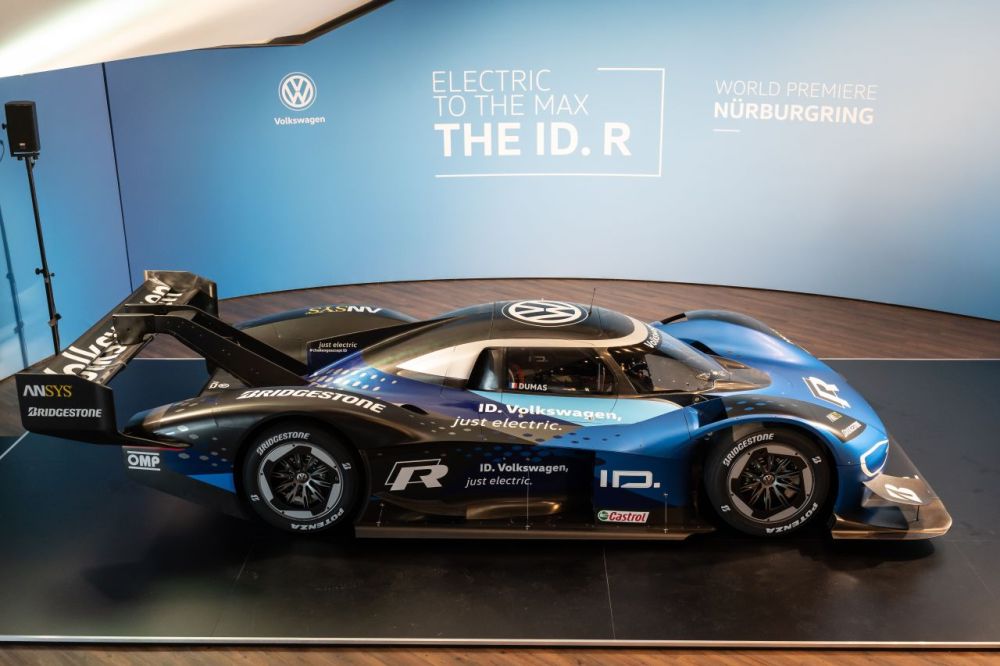 Downforce has been reduced by 20% because of a new rear wing, redesigned front splitter and drag reduction system (DRS). Tuning the engine management system to make the car reach its top speed faster is another significant improvement.

While Volkswagen has not intentions to dethrone the Porsche 919 Evo Hybrid which set a 5:19.55 lap time last year, it certainly wants to take down the NIO EP9. Having a driver who won the Nurburgring 24-hour race four times also helps the cause.