The Grand Tour host goes head over heels in the Drivetribe video as he gets up close and personal with the 2020 Land Rover Defender.

Richard Hammond has always been vocal about his love for the old-school Defender. He owns a couple of those tough machines and has even climbed up a dam in one. So when the 2020 Land Rover Defender is out, you got to hear what Hamster has to say about the new-gen model.

While we are not treated to a proper road test of The Grand Tour/Top Gear proportions, the Drivetribe video is more of a first impression from a guy who knows and loves the Defender range. It’s that same target audience that Land Rover wants to draw in with the 2020 model. And that makes Hammond’s thoughts on the off-roader quite relevant. 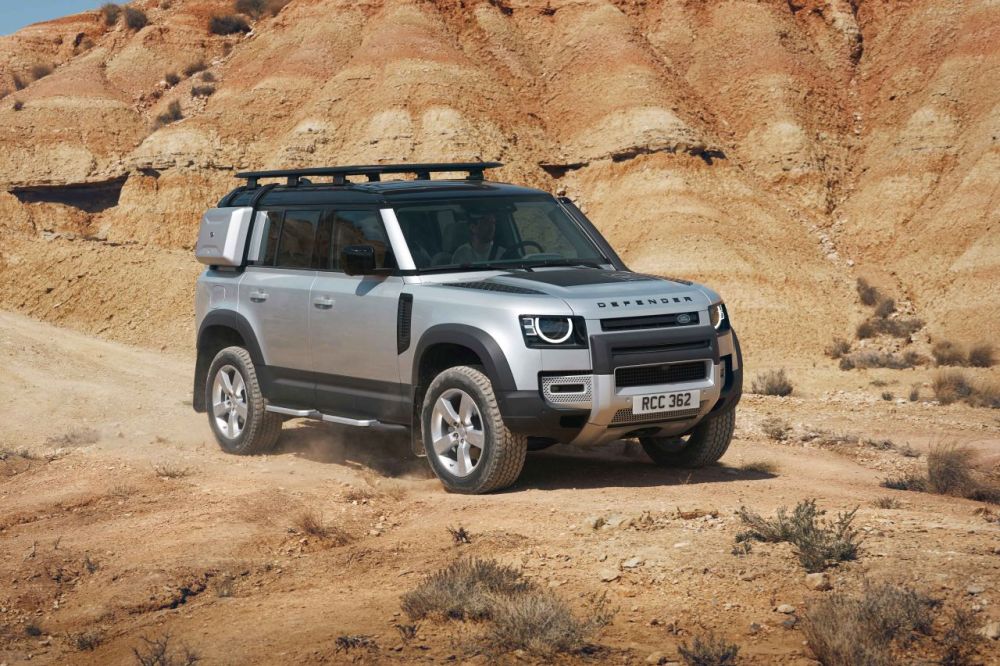 Cutting a long story in text short, Richard loves the new-gen Defender. He loves how it is respectful of the past but not harnessed by it. He loves how the spartan and functional old-gen Defender has evolved into a modern-day SUV while still preserving the best traits of its predecessor. He loves the thoughtful features like the front seat with the center console that tilts to form a third seat at the front. And how the rearview mirror instantly switches to the reverse camera mode when the center seat is used. And yes, he is astounded by the 202- Defender trivia which you should watch in the video right below.

Hammond is also particularly appreciative of the ride height adjustments that the air suspension provides, which doesn’t just let the off-roader tackle rough terrain. It makes ingress and egress for the passengers a lot easier than many off-roaders that you can buy these days.

Anyway, the 2020 Land Rover Defender has received a huge thumbs-up from Richard Hammond. What we want to see next is him behind the wheel of one in the next season of Amazon Prime’s The Grand Tour. Make that happen, Hammond.