Team Veloqx is returning to Le Mans with the new Veloqx Fangio hypercar. The car was recently presented at the Yas Marina Circuit in Abu Dhabi.

The Valoqx Fangio might seem familiar to those who have been following The Supercar Blog. In May last year, we had shared an image of the car. Its name was a complete mystery back then and we had wrongly attributed it to the rumored F125 TDE (Tour de España). 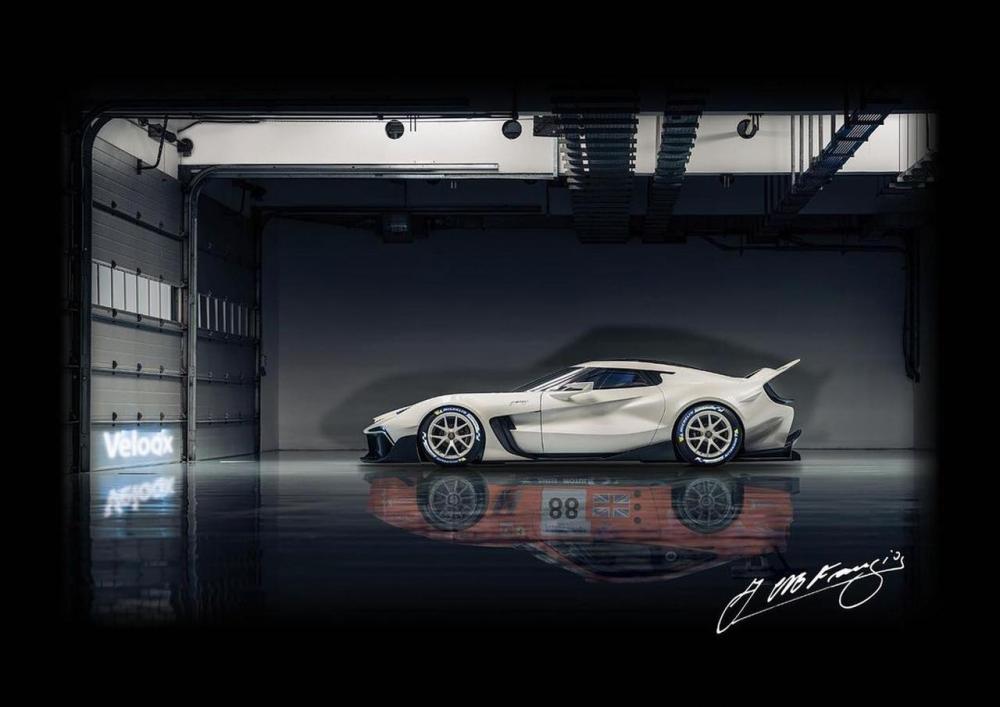 The Veloqx Fangio is actually based on Ferrari and is powered by a V12 engine. The company describes it as a “variable zero-emission fuel combustion engine”. Basically, it means the car can run on biofuels, including green hydrogen.

Sam Li, the team’s founder, has confirmed that we will see the Fangio competing on racetracks across the world by 2025.

The British team has been absent from the grid since 2004 when they won the Sebring 12 Hours with the Audi R8 LMP1. Prior to that, the team has tasted victory in the British GT Championship in 2002 and the GTS class at Le Mans in 2003.