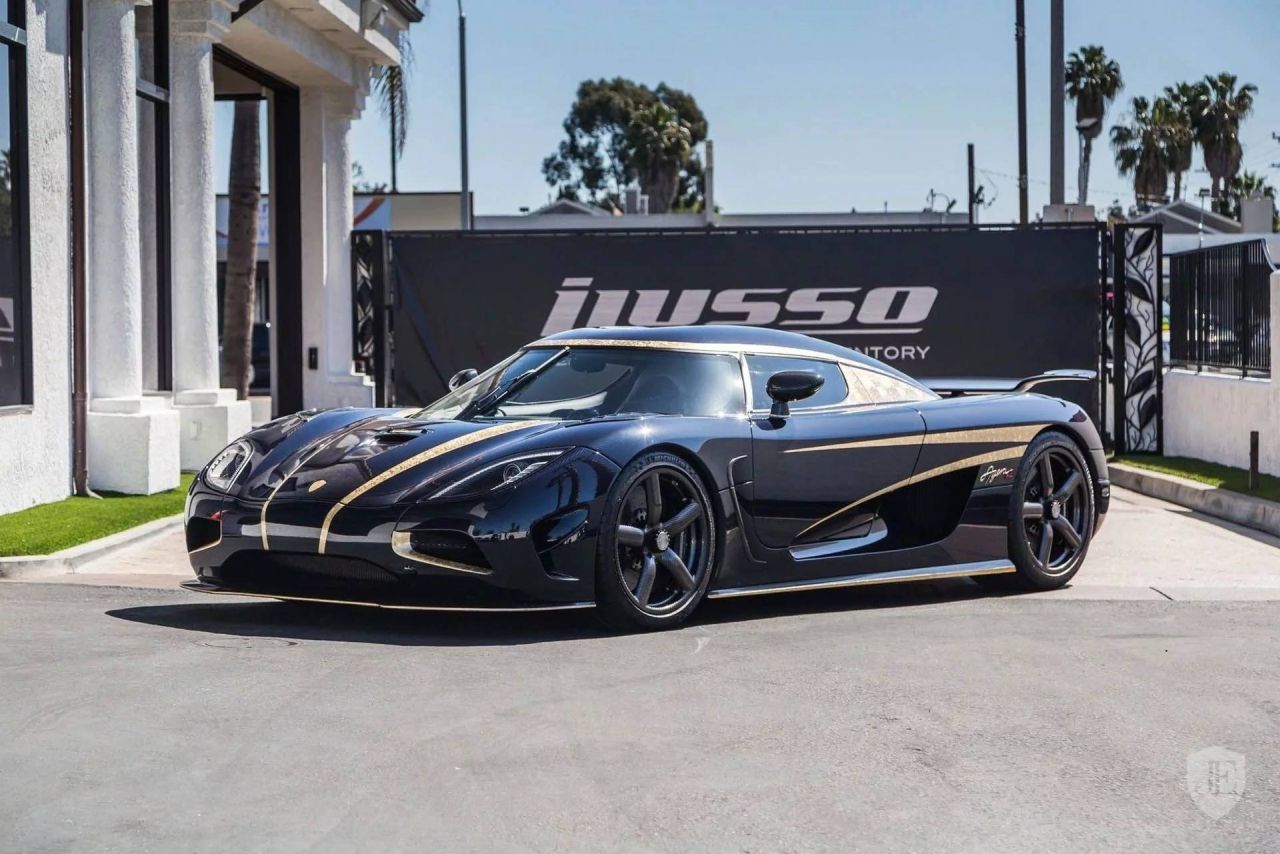 iLusso has listed a 2014 Koenigsegg Agera R for sale in California.

If you dream to own a Koenigsegg Agera R, but are saddened by the fact that all the units of the car have already been sold out, we have some good news for you. Though it is a very rare to find a Koenigsegg on sale in the used car market, one of USA’s renowned supercar dealers, iLusso, has put up a 2014 Agera R for sale.

The Agera R was a more specifically tuned version of the regular Agera. The car is available at iLusso’s outlet in Southern California at an undisclosed price, which will be finalized only for the serious prospected buyer of this hypercar. Though, expect it to be just a small notch below the original price.

Regarding the mechanical specification of the Agera R, the supercar packs 1,124 hp of raw power and 885 lb-ft of torque from its 5.0 liter twin-turbo V8 engine. Coupled to a 7-speed dual clutch automatic transmission, the car is capable to reach stratospheric speeds and acceleration numbers and is genuinely not for the weak-hearted. The claimed top speed is around 273 mph, while 0-62 mph is reached in just 2.8 seconds.

Despite such unbelievable figures, it is still behind Koenigsegg’s very own One:1, however, the ‘R’ suffix clearly specifies that it is more potent over the original Agera as well as Agera S. The other prominent details of the car are that it has covered almost 3,100 miles since new and is finished in a very dark shade of blue with gold detailing similar to the Agera RS Naraya. Needless to say, it appears to be in mint condition.

Koenigsegg is winding down the production of its Agera model. The replacement for the Agera is expected to be revealed at the 2019 Geneva Motor Show. Meanwhile, the last Agera RS will soon be delivered to its owner in the United States.