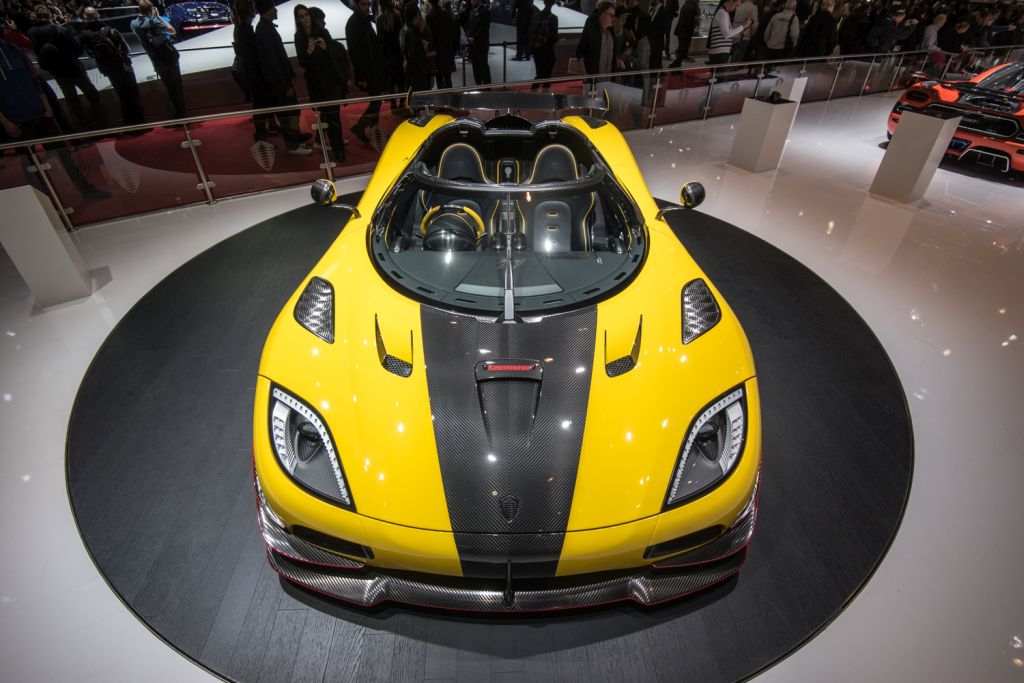 Koenigsegg Agera successor is in the making and it is likely to be revealed at the 2019 Geneva Motor Show.

Production of the Koenigsegg Agera RS is due to end soon. There have been reports of an Agera successor and now confirmation has come from the man himself. “We have a replacement car coming after the Agera RS”, Christian Von Koenigsegg told TopGear. He was speaking to publication on the sidelines of the ongoing 2018 Geneva Motor Show.

“The replacement for the Agera, Agera RS and One:1 is not a hyper-GT. It’s more race-like. It’s even more capable than the Agera RS,” Christian said. For its intended ‘race-like’ credentials, for it to be light-weight and to separate it from the Regera, the Agera successor won’t be a hybrid. Instead, it will stick with the twin-turbo V8. “We are refining it, making it a little bit lighter, a little bit stronger… the thing with that engine is that there’s seemingly no end to what we can do with it. We polish it out, we open it up, and suddenly we have 20 or 30 more horsepower, and it’s even stronger and more reliable. It’s fascinating how capable the structure is,” he added.

The founder’s comments suggest that the specifications for the car have already been laid out and the development is already at a mature stage. In fact, the new car is being showcased to potential customers in virtual reality this year since a physical model doesn’t exist yet. Confirming his plans to reveal the new supercar he said, “We will reveal it here [at the Geneva Motor Show] next year.”

When it launches next year, the Agera successor will be produced alongside the Regera at Koenigsegg’s Angelhom factory. May we also remind you that the Regera has already been sold out and Christian reports that the waiting time for the 1500 hp hybrid hyper-GT has been slashed from four years to less than two in a mere 12 months. It’s going to be an exciting 25th anniversary for Koenigsegg, indeed.