Lamborghini is gearing up to showcase a new variant of the Urus. The new power-packed version is expected to be called the Urus Sport. In fact, a teaser has already appeared in Lamborghini Magazine.

The image features what appears to be the lower part of the fender. It has a carbon fibre extension and a sculpted piece with a vent, which could either be part of a bumper or the side skirt. 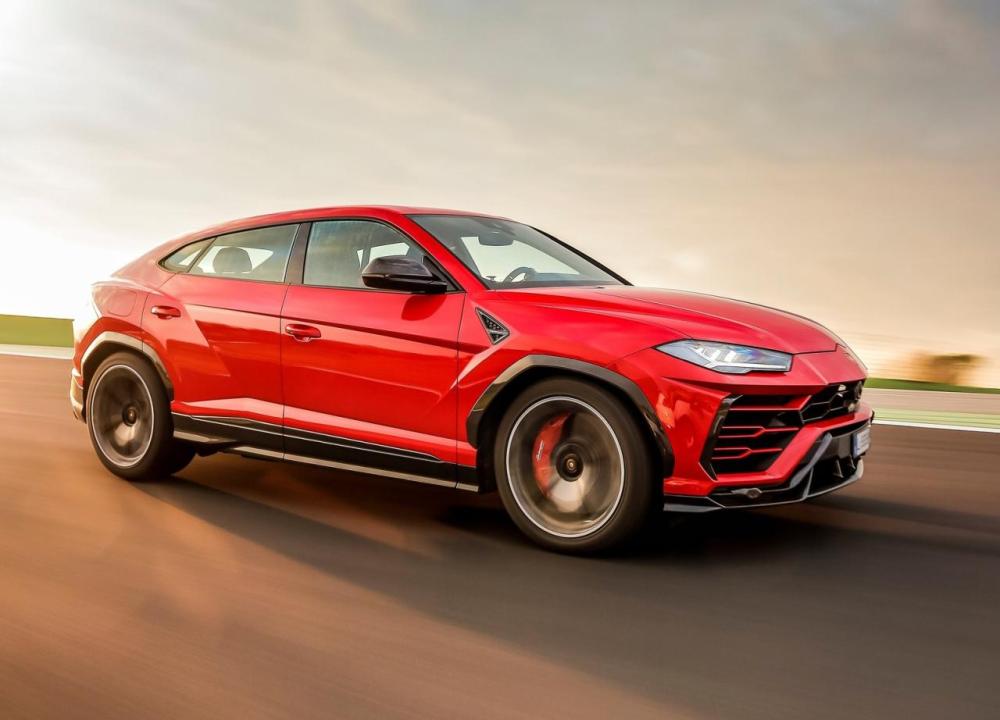 According to our sources, the Urus Sport is likely to get a lot of carbon fibre parts, including a carbon roof. It is rumoured that the overall weight of the SUV could reduce by 100 kg, thanks to these upgrades.

The Urus Sport is also expected to get new rims, a new spoiler and an upgraded infotainment system. It is said that the car will come with a sport exhaust system as standard. It will continue to use the same 4.0-liter twin-turbo V8 engine. However, in this car, the motor is said to have been tuned to produce 700 hp!

Thanks to Intensive911 for the heads up!