The Lamborghini Urus has been around since 2018. It’s the most popular model in the brand’s line-up, and for a good reason. That being said, the Urus is said to get a major update. A new variant is on the cards. The information is still unconfirmed, but here’s what we know so far.

Rumors suggest that the new variant could be called Urus Sport. Other names that are doing the rounds are ‘Superleggera’ and ‘Performance’.

Now, there’s a good reason why people think the new model could be called the Urus Superleggera. They say, it will feature a lot of carbon fibre parts, including a carbon roof. This could result in an overall weight saving of about 100 kg. 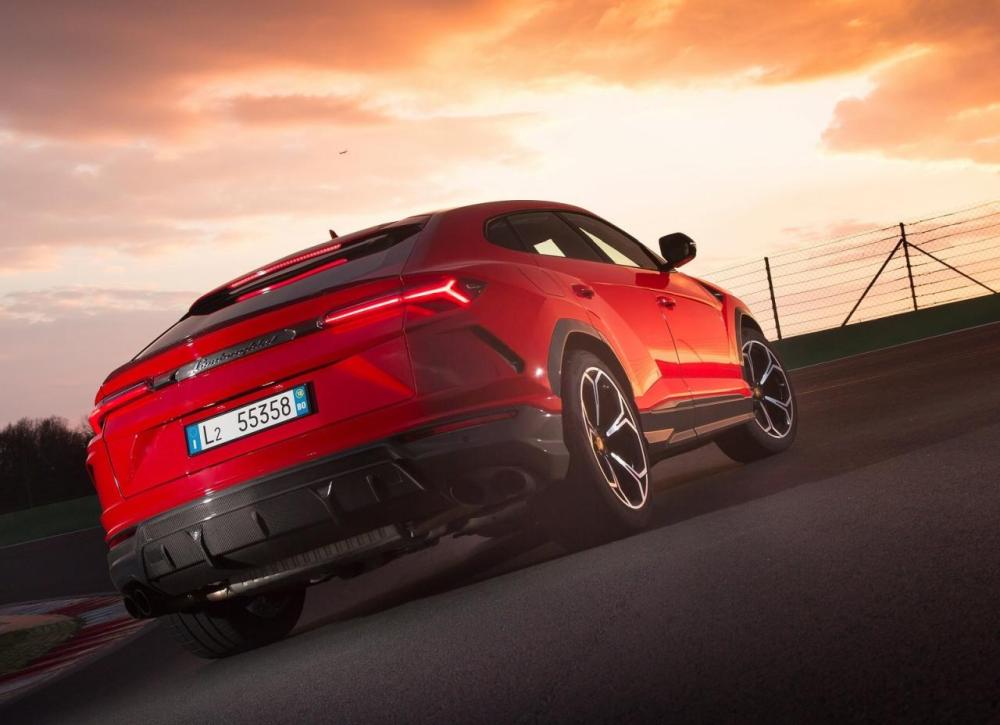 The high-performance version of the Urus is also expected to get new rims, a new spoiler and an upgraded infotainment system. It is said that the car will come with a sport exhaust system as standard.

The hot new Lamborghini Urus will continue to use the same 4.0-liter twin-turbo V8 engine. However, in this car, the motor is said to have been tuned to produce 700 hp!

According our sources, the Urus Sport / Superleggera / Performance could make its global debut at Pebble Beach, with production kicking off in October 2022.