BMW M cars have come a long way since the days of the ultra-responsive naturally aspirated engines. The modern M3 and M5 have switched to forced induction, and soon all M cars will have some form of hybridization.

According to BMW M CEO Frank van Meel, the upcoming BMW M2 will be the last non-hybrid M model. That seems like the logical step forward. However, the sad part is that there will be a day when all M cars will transition to pure electric powertrains. 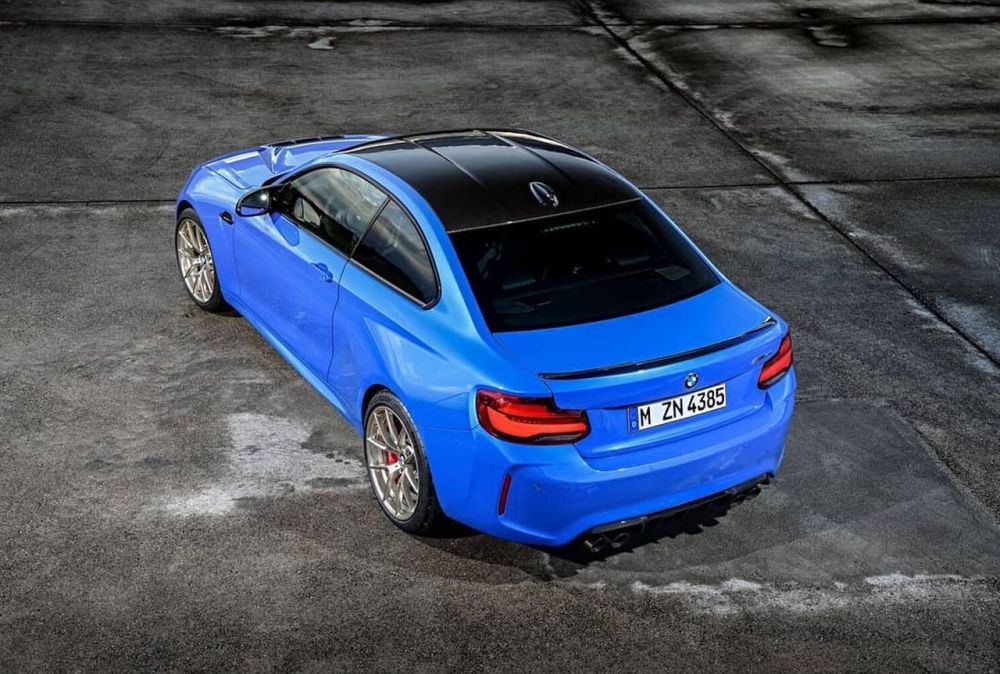 “The BMW M2 will definitely be a purist driving machine with its straight-six and rear-wheel drive. We will see increasing electrification in other vehicles, of course, in different forms, starting with the 48-volt electrical system and plug-in hybrids to fully electric drives,” van Meel said. “From this point of view, the M2 will be the last M with a pure combustion engine drive and also without electrification scope such as a 48-volt onboard network, yes,” he added. 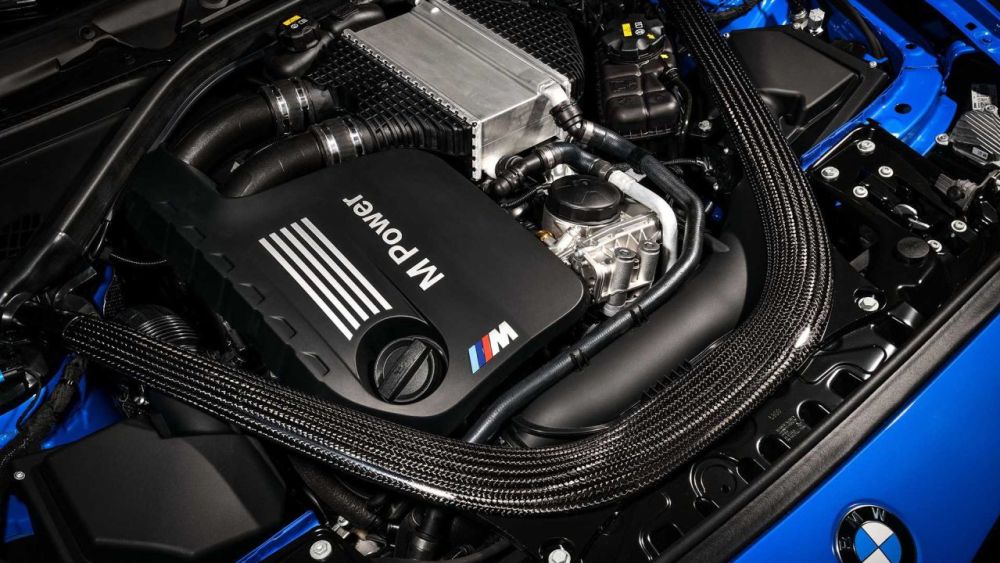 The letter ‘M’ has been associated with the ultimate driver’s car. Even though the brand has seen major upheavals, be it the E92 M3 that dropped the straight 6 for a V8 or the more recent ones that switched to twin-turbo sixes, these always been some of the most fun to drive machines. With the advent of hybrids, it’s the old-school M cars that will become more sought after.