This 1 of 3 Pagani Zonda HP Barchetta has been commissioned by TopCar Design boss Oleg Egorov. The spec was initially leaked earlier this year. Now, here are the official images, although we have been told that this may not be the final spec. 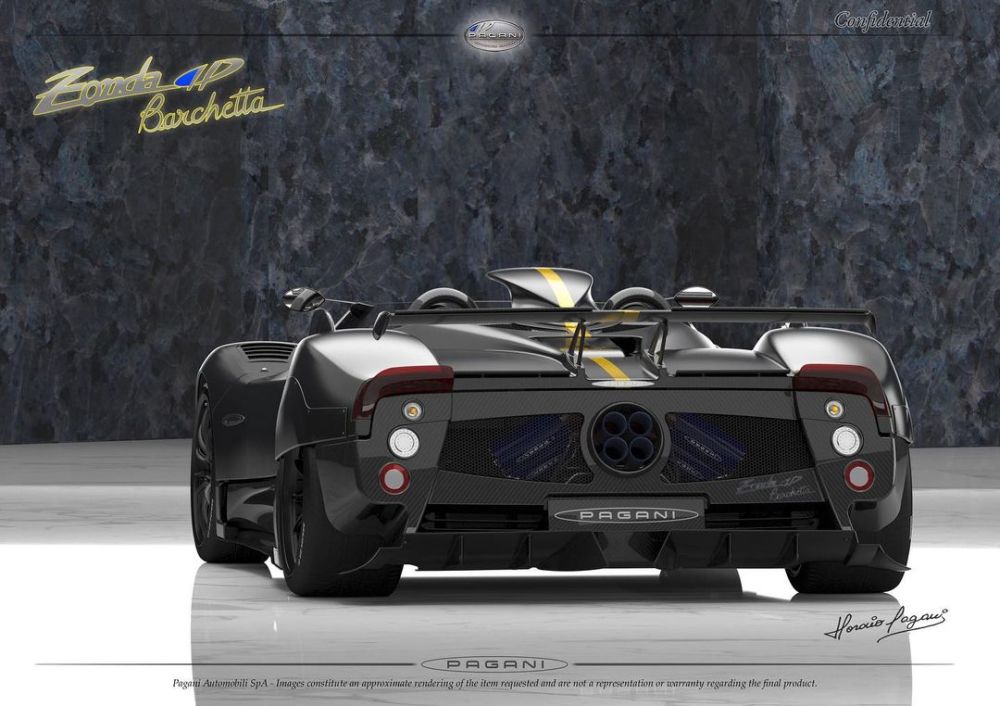 In these initial renderings, the car is finished in a satin dark grey exterior with exposed carbon details and gold highlights. The interior is wrapped in a dark grey Alcantara upholstery that has gold contrast stitching. 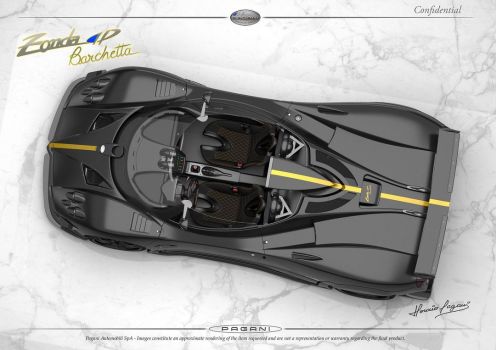 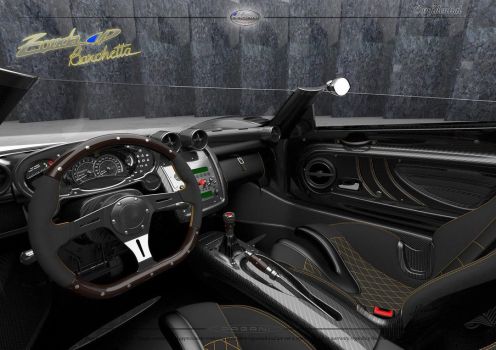 This is the third and final HP Barchetta – a car that stunned the world when it was unveiled at Pebble Beach in 2017. As you may know, the first one of these is owned by Horacio Pagani himself. It is essentially a speedster version of the Zonda. The 7.3-liter, naturally aspirated V12 engine is paired with a 6-speed manual gearbox. 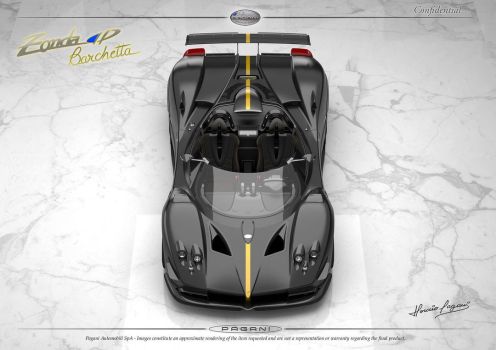 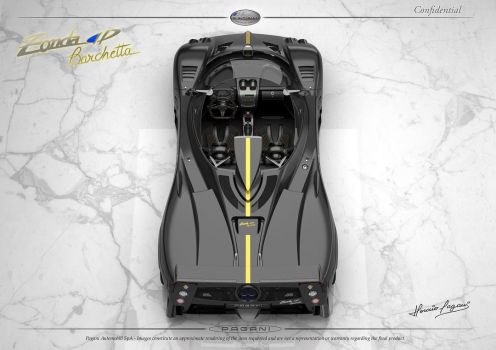 Given how rare it is, the HP Barchetta doesn’t come cheap. The price tag on one of these is a cool $15 million. 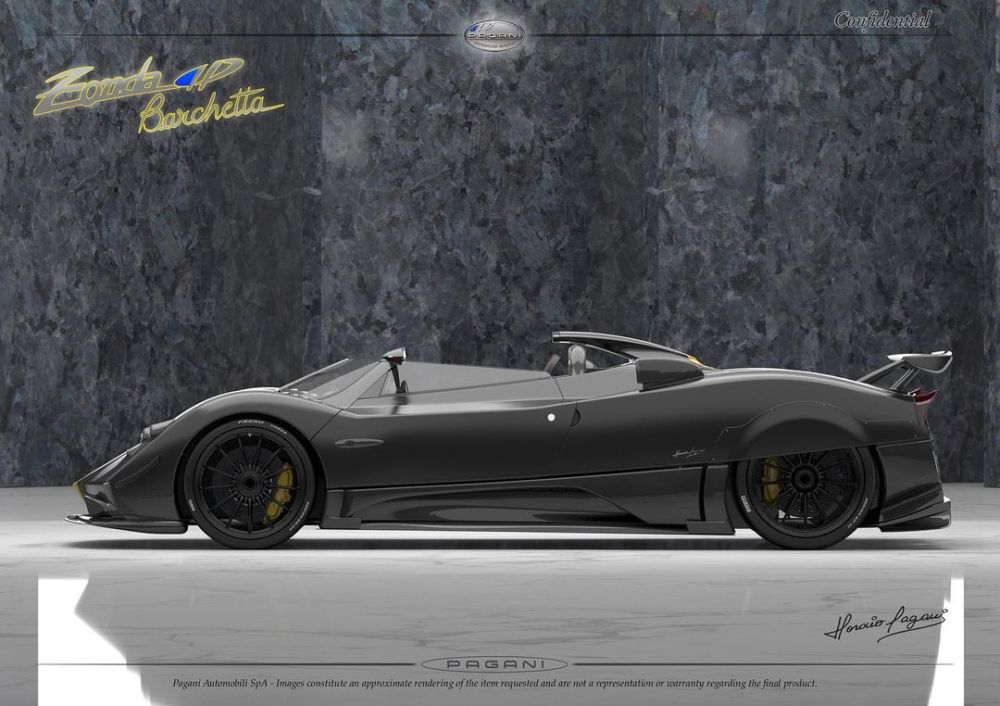