A rare McLaren P1 GTR is for sale in the US. The track-ready hypercar has been recently listed on the duPontRegistry by McLaren Newport Beach. While, the dealership hasn’t mentioned the price, we would assume it’s a fairly large number.

The P1 GTR on offer is finished in Silica white and sports an exclusive livery. It is based on the street-legal McLaren P1 hybrid supercar and although road-going versions of the P1 GTR built by Lanzante are around, we are not sure whether the car on offer is street-legal. 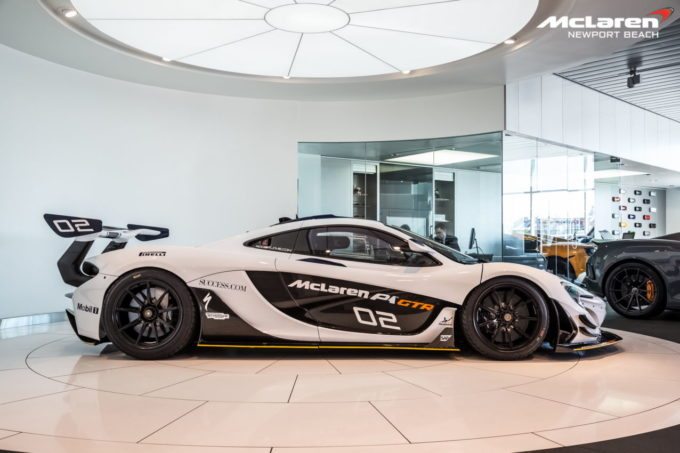 The McLaren P1 GTR is powered by the same 3.8-liter twin-turbo V8 as the road car. That said, engine makes 83 hp more than the car on which it is based. Thus, peak output is 986 hp.

Visually, the P1 GTR is a lot different than standard P1. All thanks to the bespoke bodykit which is 80 mm wider and 50 mm lower. Another differentiating feature is the massive fixed rear spoiler which works in tandem with other aero bits to produce 10 percent more downforce than the road car. 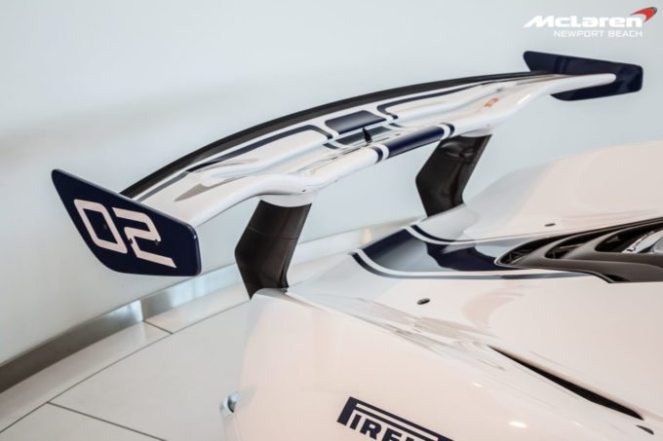 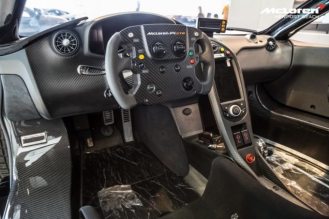 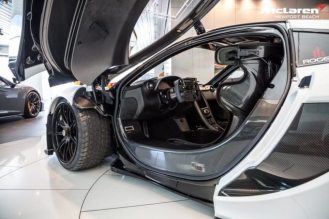 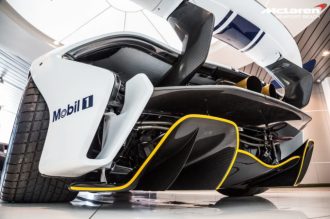 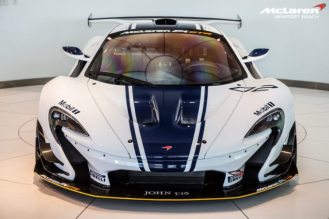 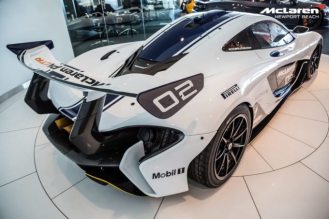 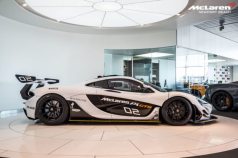 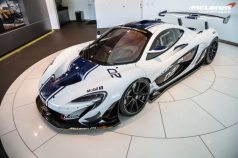 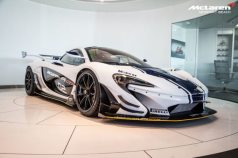 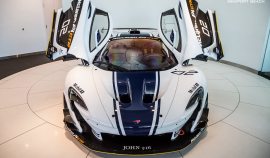