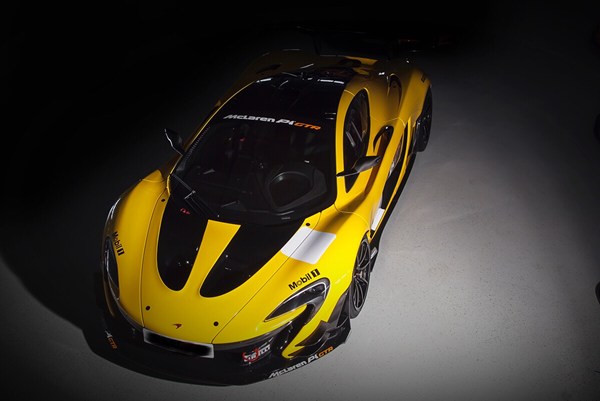 A dealership in Denmark has listed a brand new McLaren P1 GTR for sale. This track-only supercar has delivery mileage on it which basically mean it has never been used.

The dealer is asking $4.6 million for the P1 GTR and I know that’s a lot, but hey, it’s a race car and nowadays McLaren even offers a road-conversion kit for the P1 GTR so that you can show off your supercar at the nearest Cars and Coffee event. McLaren built just 375 units of the P1 GTR and they were only available for P1 owners. So, nobody outside the McLaren community got a chance to own one. A private track-day package including a driving coach was also offered with the P1 GTR. Much like the LaFerrari FXXK and the Aston Martin Vulcan, the P1 GTR guarantees entry into an exclusive club of supercar owners and now that a road-conversion kit is also available, more people would be interested in buying one.

Moreover, the McLaren P1 GTR uses a 3.8-liter twin-turbo V8 that makes 986 hp. It has a electric motors and batteries on-board which provide addition boost and torque-fill until the turbos spool up. Given a standard McLaren P1 costs about $2.5 million, is it worth paying almost double that for a P1 GTR? 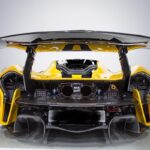 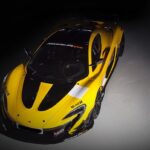