A super rare Ferrari F60 America is looking for a new owner.

The F60 America was built to celebrate 60 years of Ferrari in North America. Only 10 cars were built, which were based on the F12 Berlinetta. 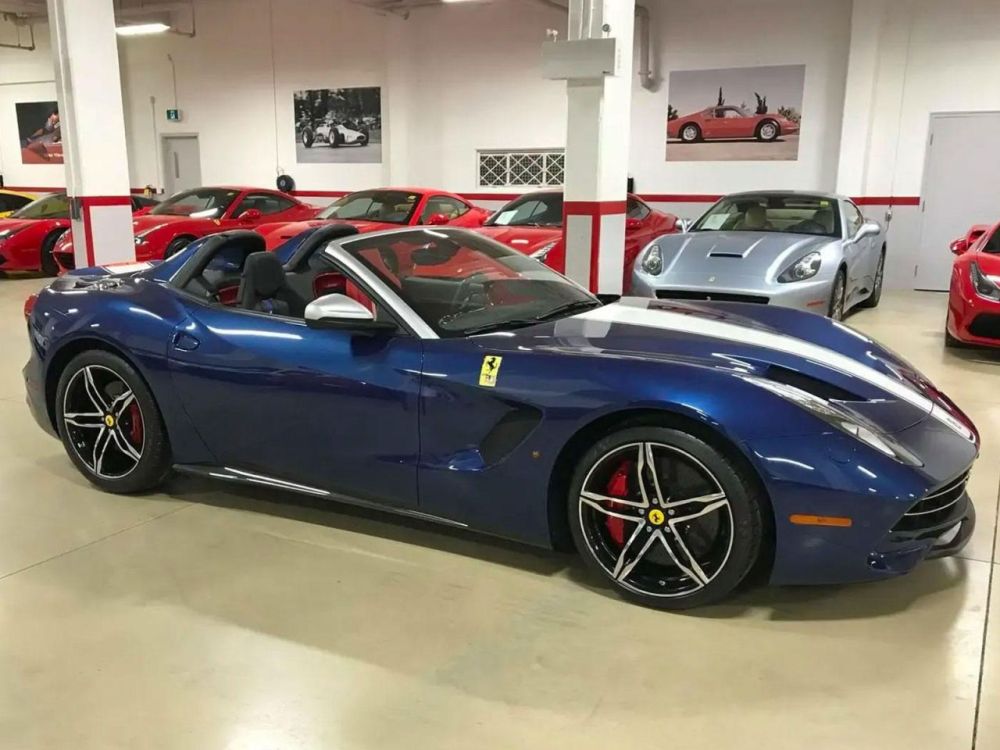 Being such a low production special, only Ferrari’s so-called VIP customers got a chance to own one. Now though, a Canadian owner has decided to part ways with his F60 America. It’s a low mileage car with just 110 miles on the odometer. It can be yours if you have pockets big enough to afford a $2.5 million supercar. 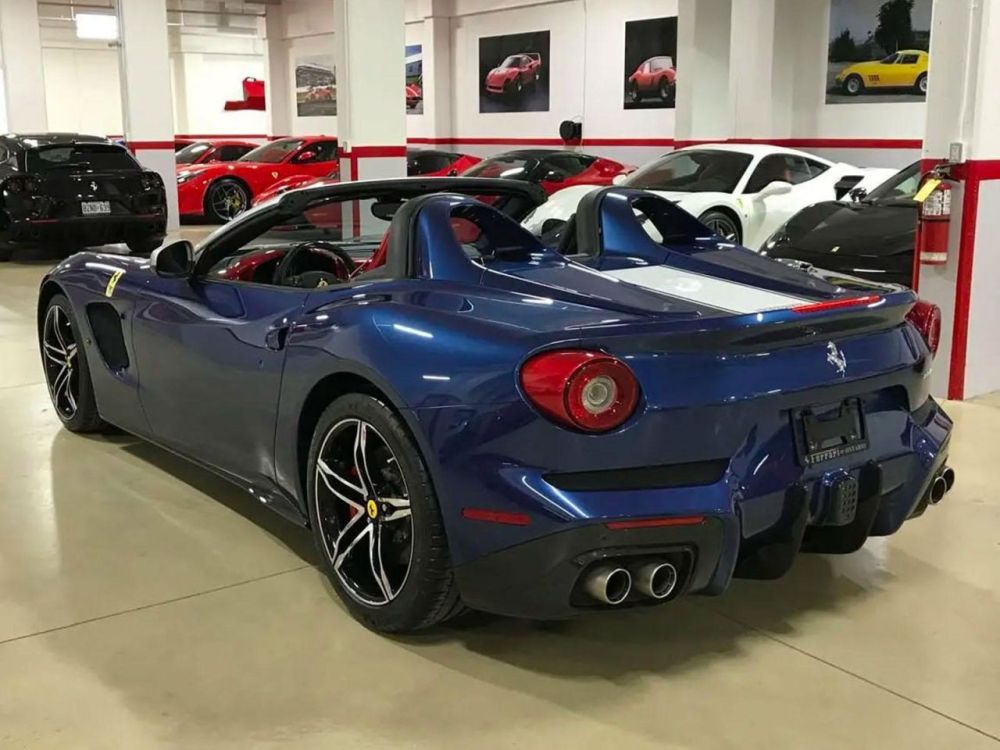 This particular F60 is finished in a metallic blue with a white stripe in the centre. The windshield frame is painted in silver and so are the rear view mirrors. Unlike the F12, the F60 is an open-top grand tourer that comes with a fabric roof. Inside, it has bright red inserts on the dashboard and centre console. The driver’s seat is also wrapped in red leather. 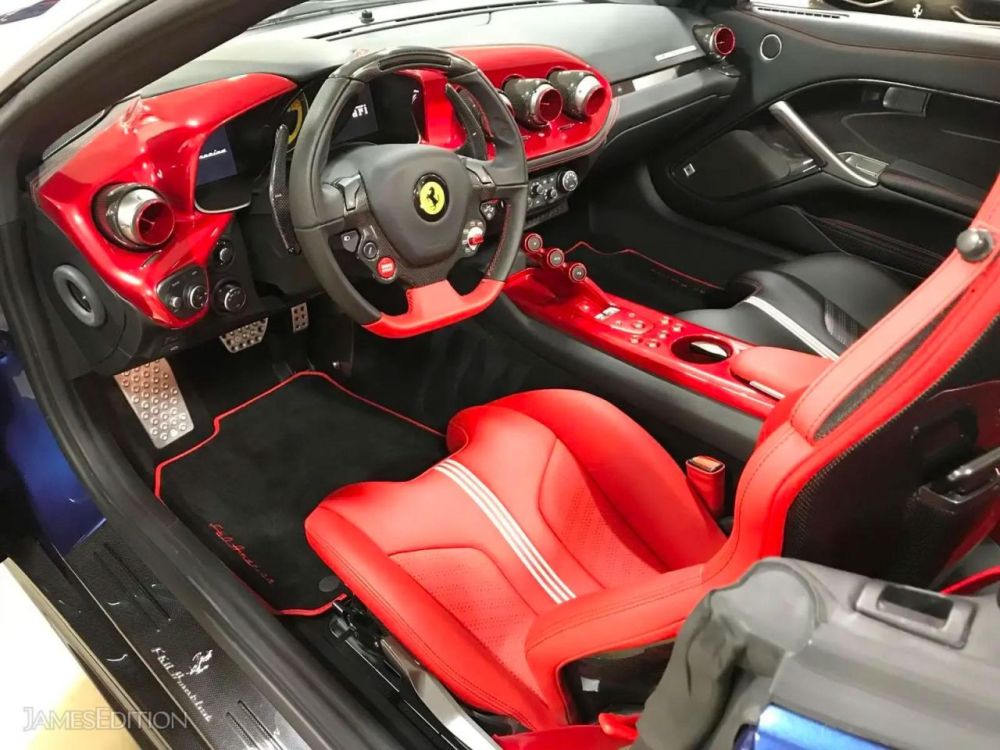 So, if you are the kind of person who has spare change to splurge on a limited edition exotic, head over to James Edition.