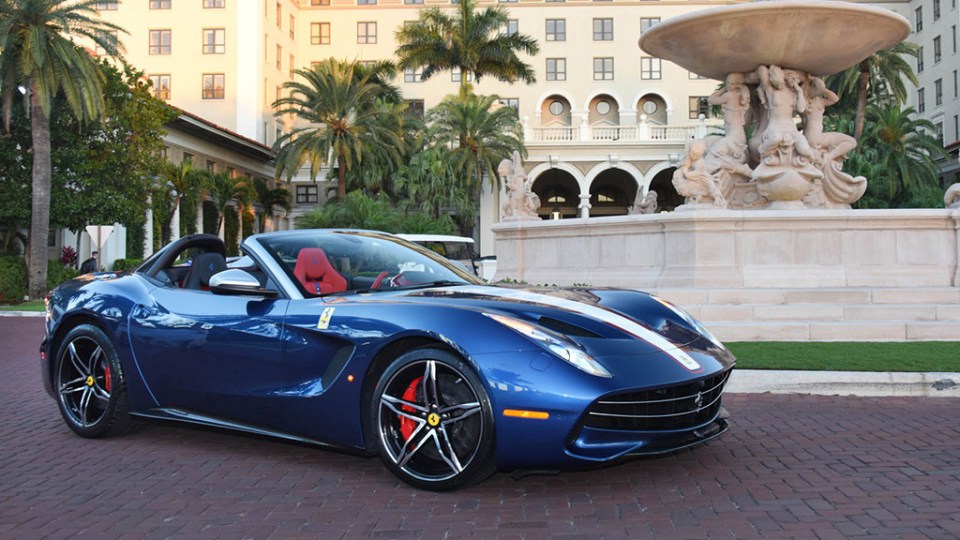 A rare Ferrari F60 America has just been delivered to a lucky owner in Florida. The stunning supercar reached Palm Beach Cavallino Classic in Miami where it was handed over to its owner. This F60 America is 1 of just 10 cars ever built and is exclusive to the American market.

The most notable feature of the Ferrari F60 America is the styling. Underneath all the fancy bodywork is a standard F12 Berlinetta chassis and drivetrain. But unlike the F12, this is an open-top, two-seater supercar with a 6.3-liter V12 engine upfront that makes 730 hp which drives the rear wheels. 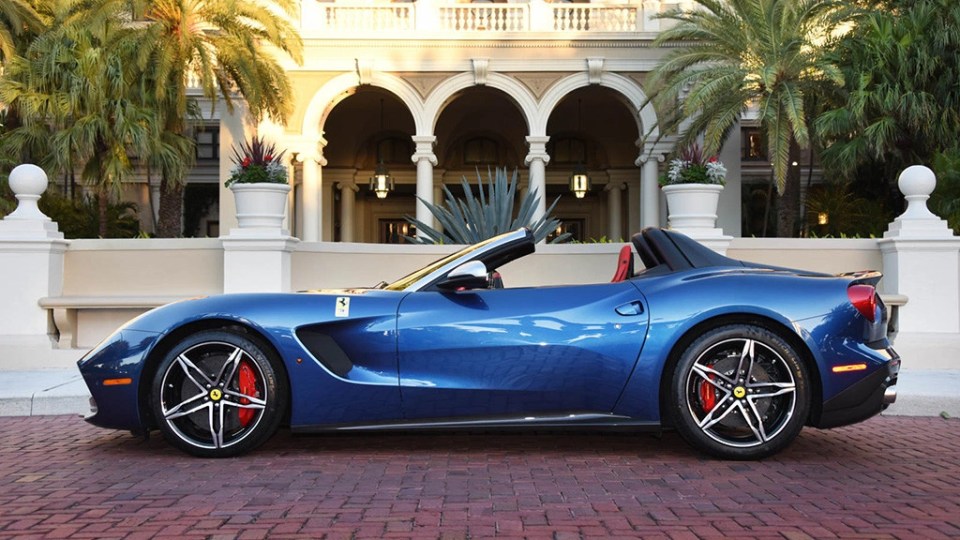 I think the Ferrari F60 America is one of the best looking Ferraris of its time. It looks rather brilliant with the blue North America Racing Team livery (blue NART livery). The interior of the car is a dual-tone affair with wraparound treatment in red. Its unique interior styling is clearly more driver-focused and certainly well executed. 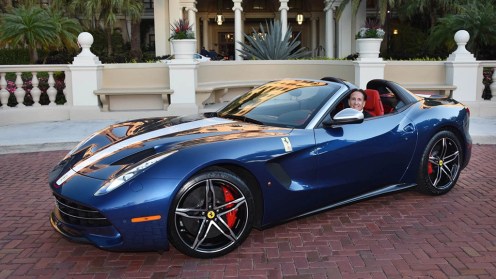 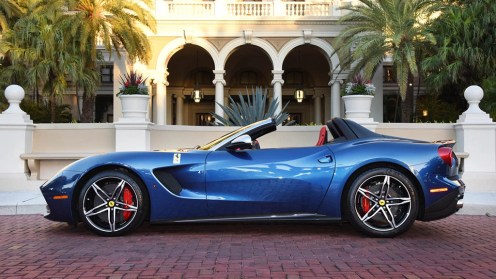 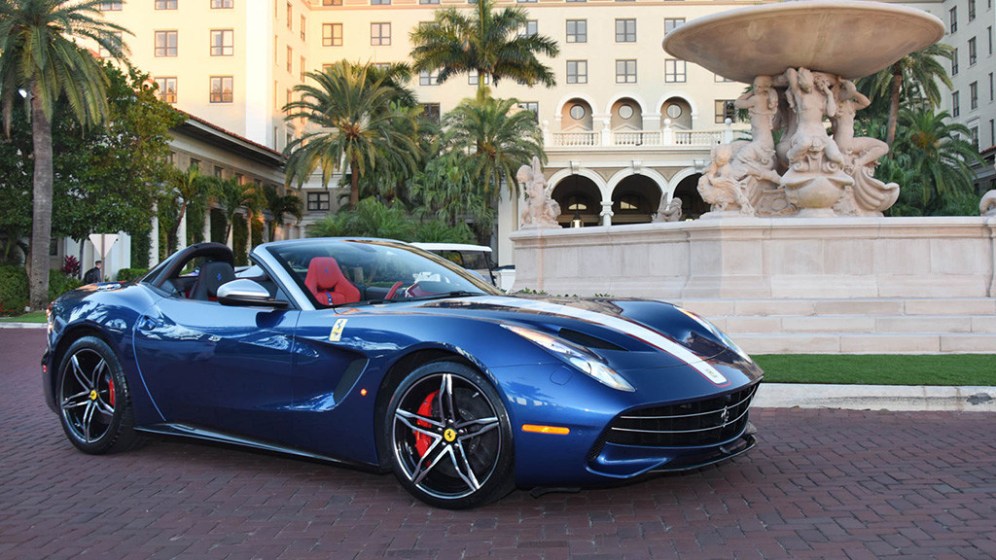