A supercar dealership in Germany has sold the same car to two separate individuals at the same time. Now, dealer frauds aren’t new, but this one’s on a whole new level. That’s because the car in question is an ultra-rare Bugatti EB112.

Supercar collector @turbocollection had purchased the EB112 from the dealer. Four days later, despite having finalized the deal, the dealer allegedly sold the car to another individual. While there was no formal contract, the seller was happy with the deal and had communicated the same to the collector.

Most expensive 4-door saloon ever sold?

We’ve heard that this particular EB112 might have sold for around €2.4 million. That probably makes it the most expensive 4-door sedan ever sold.

What makes the EB112 so special?

The Bugatti EB112 is an extremely rare car. It was designed by the famous Italian designer Giorgetto Giugiaro and was only produced as a prototype. It may not be the best-looking 4-door Bugatti but given its history and the fact that only 2-3 cars were built, makes it quite significant. 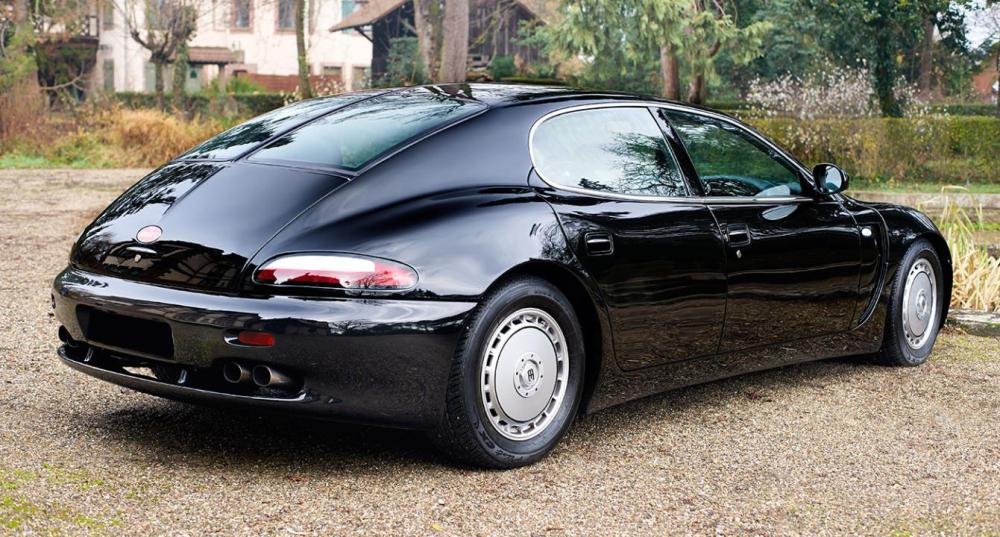 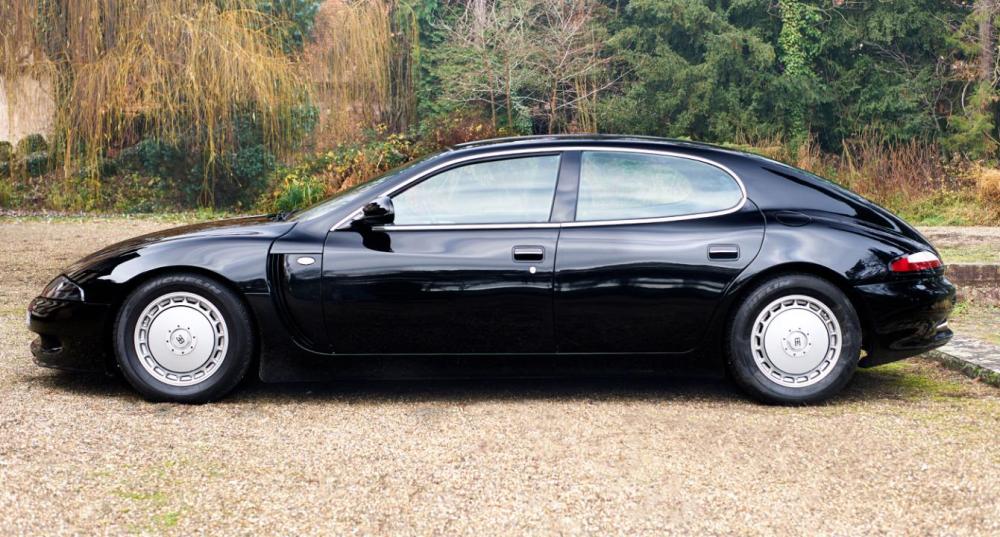 If the Bugatti EB112 project had progressed beyond the prototype phase, it could’ve been one of the first luxury super saloons. It even went on to inspire the designers of the Porsche Panamera. 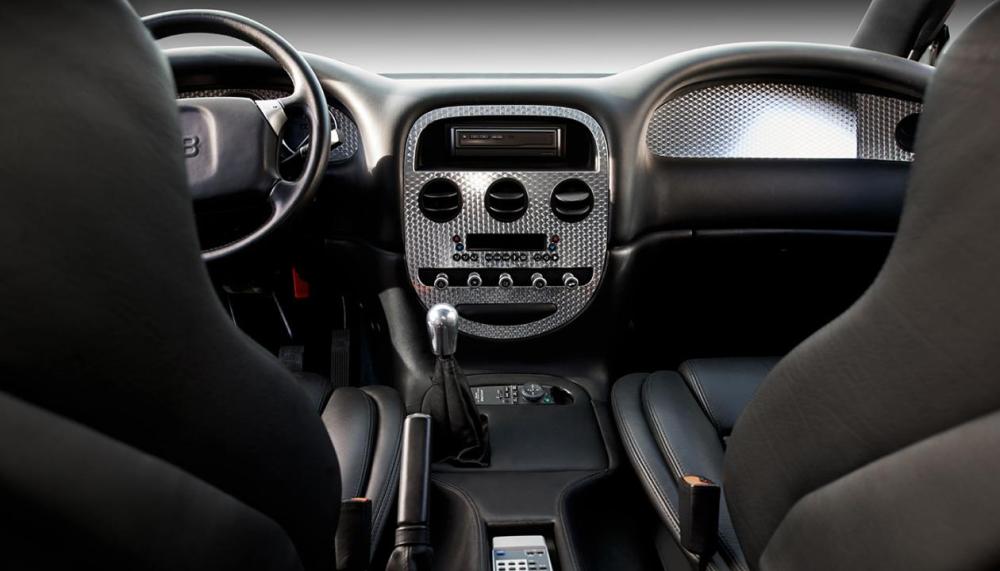