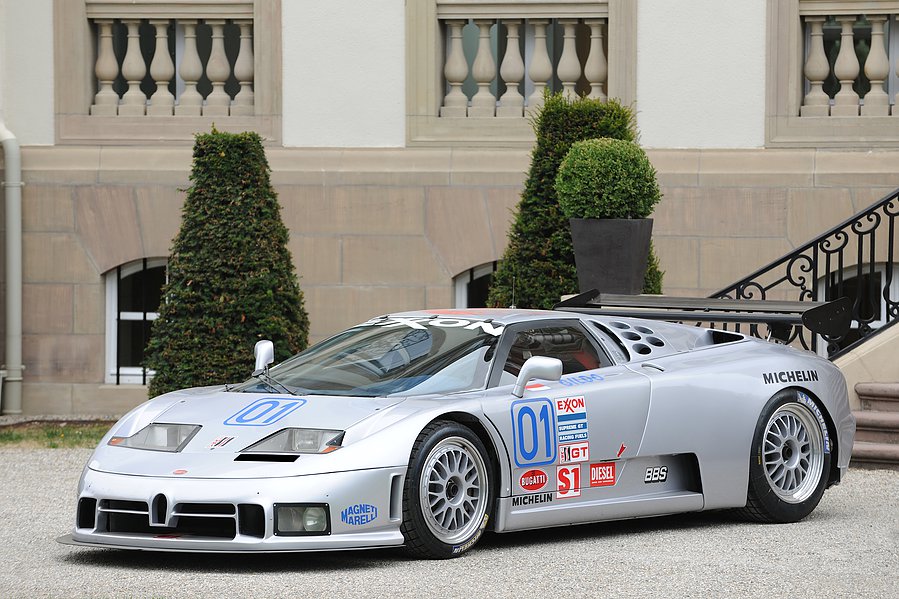 Let’s talk about classic Bugattis, shall we? Two very special Bugatti models are going under the hammer at the 2016 Retromobile Auction in Paris this weekend.

Expected to fetch somewhere between $870,000-$1.3 million, this Bugatti endurance race car is powered by a 611 bhp quad-turbocharged V12 engine that sits nestled in a lightweight carbon fiber chassis. 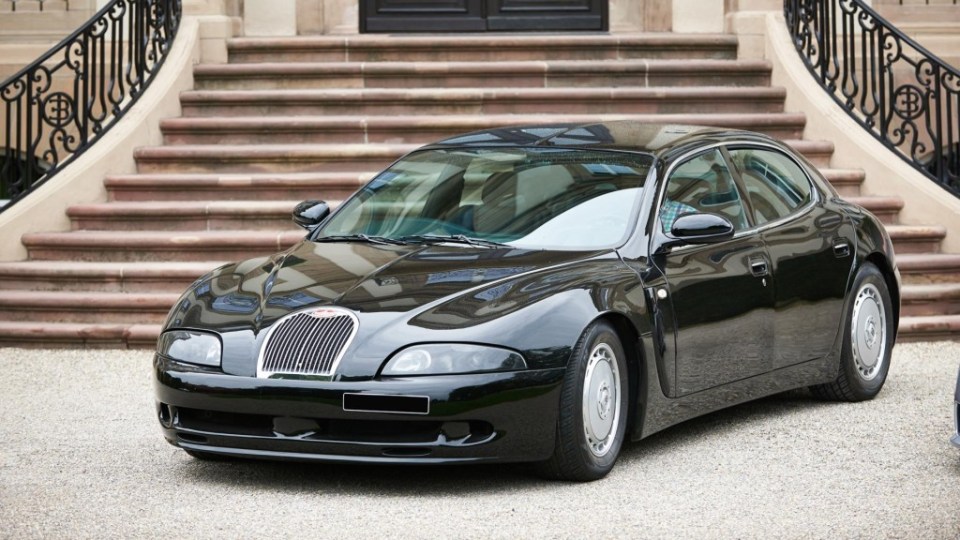 Another unusual Bugatti will be looking to find a new owner at the Retromobile Auction this weekend. It’s a 1999 Bugatti EB112 Berline four-door limousine.

I know, it looks hideous and I’m glad the Bugatti Galibier never made it to production. Somehow four doors and that Bugatti snout don’t go well together. Anyway, that’s my opinion. Now, here are some facts.

The EB112 first came out as a concept car back in 1993. In 2009, Bugatti came up with the Galibier- a hyper-saloon with a Veyron engine and four seats. You now know what inspired them.

Only two examples of the EB112 exist and one is now for sale. Price for this ultra-rare piece of Bugatti’s adventurism hasn’t been disclosed though. By the way, it’s designed by Giugaro and is powered by a 6.0-liter V12 producing 460 hp.