Two Jaguar XJ220 cars got picked up for a whopping total of $818,000 at the Silverstone Auctions British Marques and Classic Car sale held in the UK.

Beating every other classic car placed on auction at the Silverstone Auctions British Marques and Classic Car sale, a bunch of Jaguar XJ220 supercars emerged on top. Two cars rolled on to the auction floor – 1997 and 1995 models – and both of them managed to rake in a grand total of $818,000. 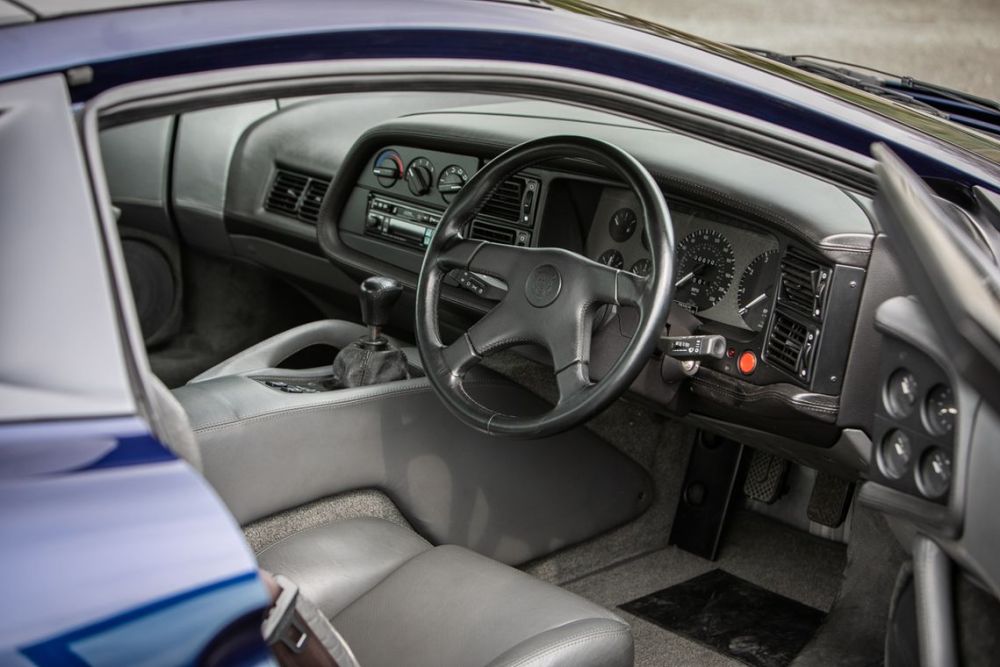 Finished in Spa Silver, the 1997 XJ220 has a Smoke Grey interior and was first delivered to Germany. It has received a refresh at Jaguar Classic Works recently. A significant amount of time and money was spent on restoring it for the next owner to enjoy the supercar to its fullest. 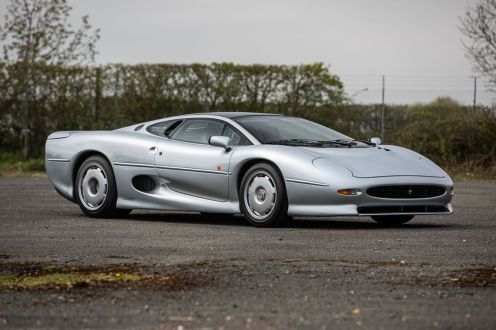 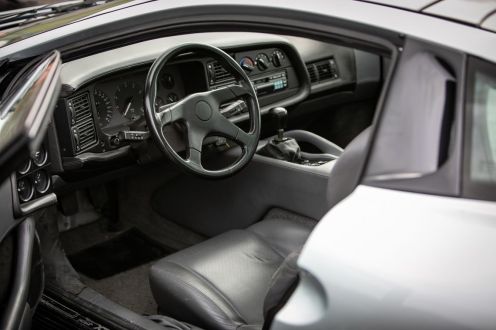 Le Mans Blue finish and Smoke Grey interior of the low-mileage 1995 XJ220 make this example more appealing of the two cars. It was discovered by the vendor in a private collection in Malaysia in 2015. The exotic got picked up and was brought back to the UK before being sent to model expert, Don Law for an expensive and extensive restoration round. Prior to the sale, this XJ220 will be shod with a set of model-specific Pirelli tyres, uniquely developed for the car by the team Jaguar Classic Works facility.

The Jaguar XJ220 is not only one of the most important and influential supercars of all-time. It also happens to be a rare breed as Jaguar didn’t make a lot of these super-fast machines. It entered the picture in the early 90s, took the record for the fastest production car and then had to make way for the McLaren F1 which took the throne.