The Jaguar XJ220 might not be the fastest car of the 90s (that title goes to the McLaren F1) but it’s definitely one of the most beautiful. The Jaguar XJ220 still looks shapely enough to steal more glances when parked next to any modern supercar, especially in its signature metallic silver. If you are looking for an XJ220 and happen to have $600,000 lying spare in your bank account, you are in luck. A 1993 XJ220 finished in metallic silver is currently listed on sale. 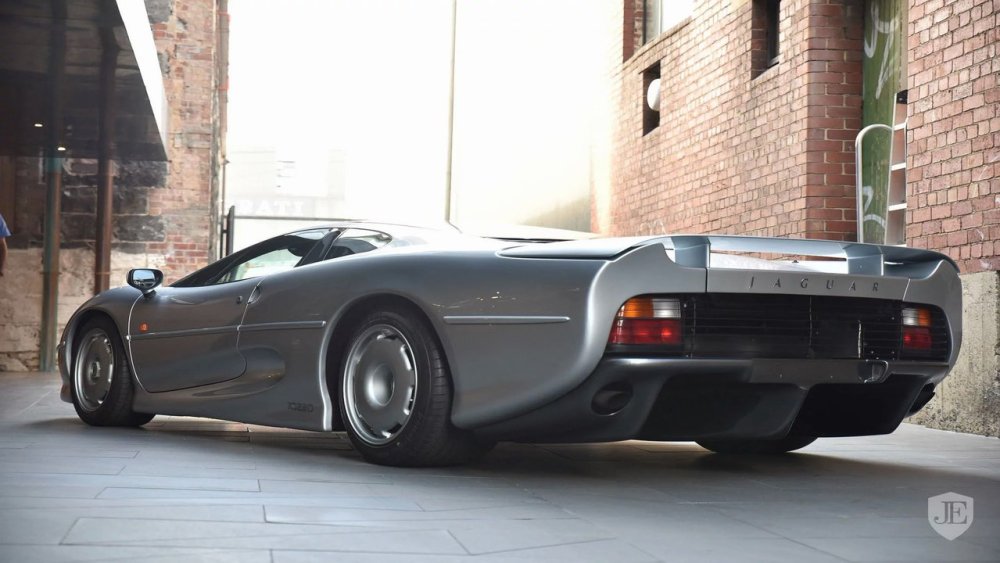 This car was first delivered to the UK but was flown to the other end of Asia when its second owner decided to ship his vast collection of supercars to Japan. The car currently resides at Dutton Garage in Richmond, Australia. The car has a complete service history as per the manufacturer’s guidelines and has a mere 9000 km on the clock. Buyers in the Europe will be relieved to know that the car has all the Euro taxes paid.

If you are considering buying this car, then do so quickly as we are sure it’s not going to be on the market for much long. 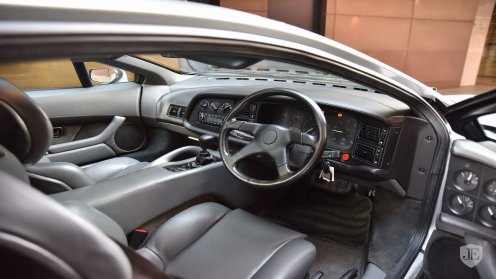 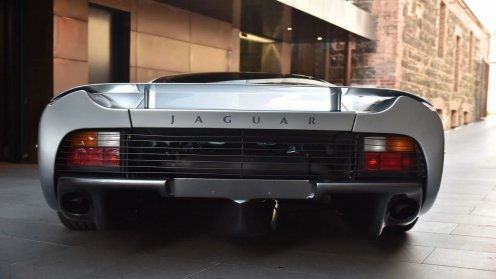 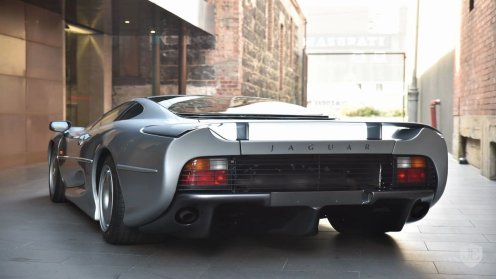 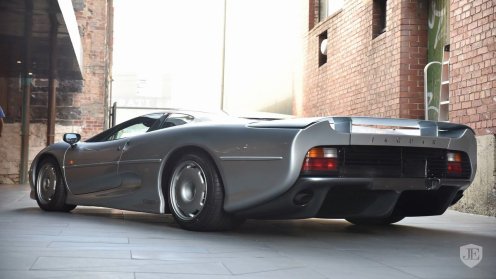 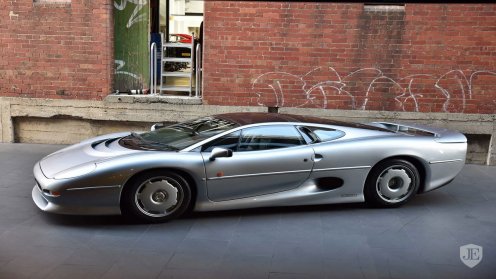 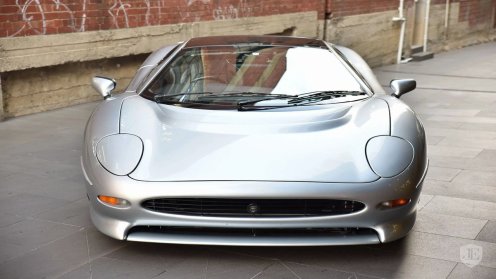 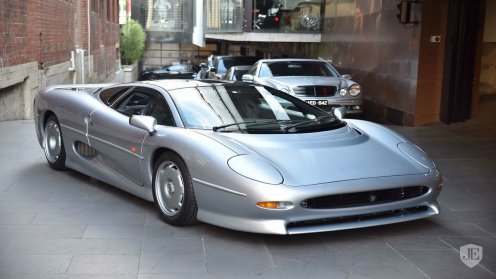 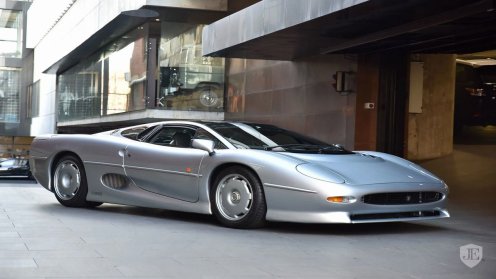 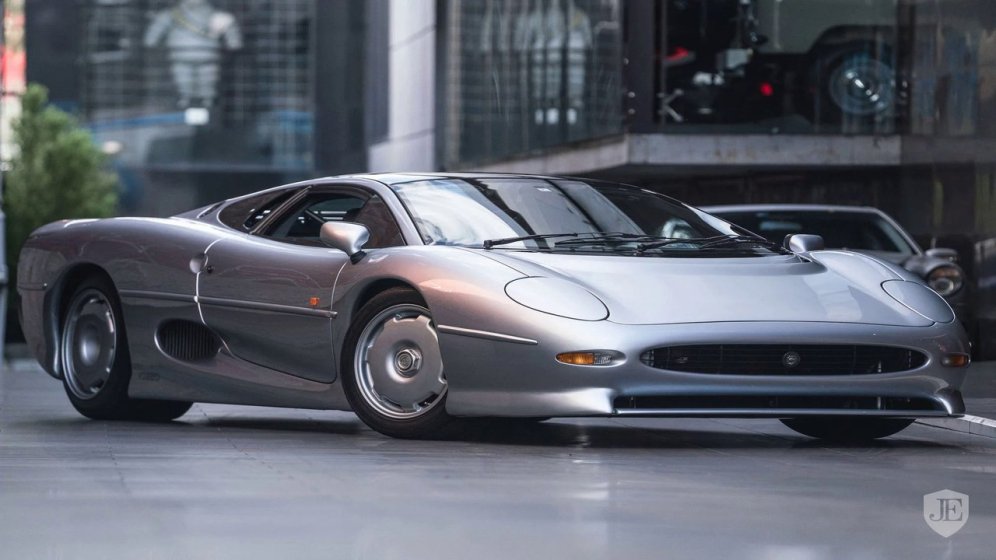