Toyota Supra photos and specs have been leaked by Japan’s Best Car Magazine.

Toyota is set to unveil a “racing concept” at the 2018 Geneva Motor Show next month. However, images of the Supra racing concept have already appeared in the Japanese magazine. As expected, the race car looks similar to the FT-1 concept but features a low front splitter and canards, stripped out interiors with roll cage and a large rear spoiler. 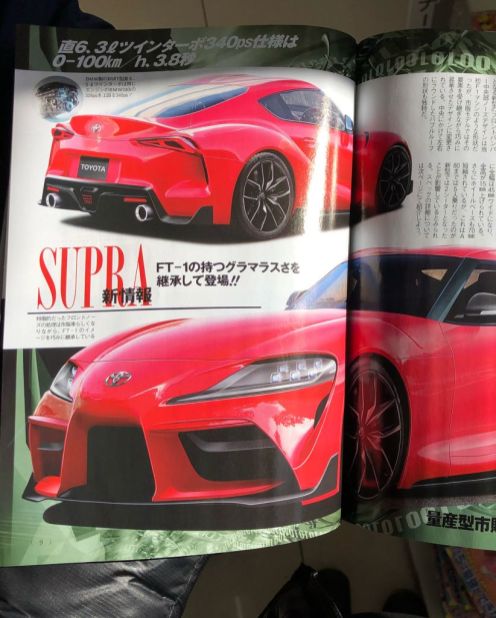 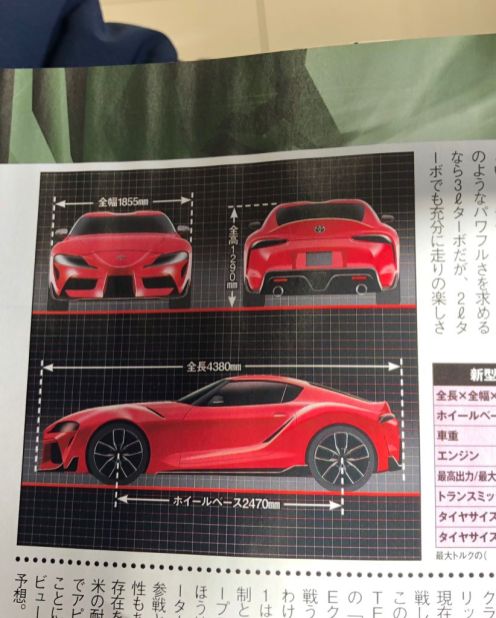 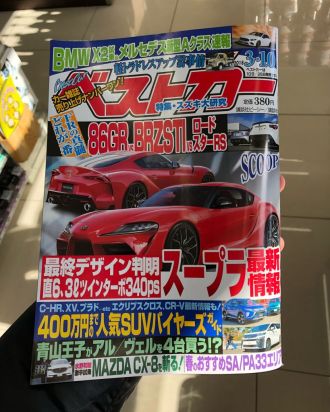 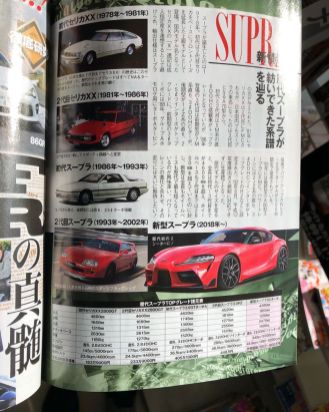 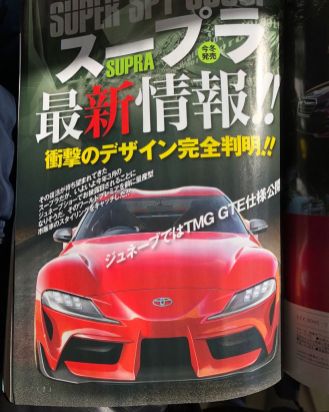 Moreover, the new Supra will share its underpinnings with the BMW Z4. That said, it will have a bespoke suspension and engine tune.