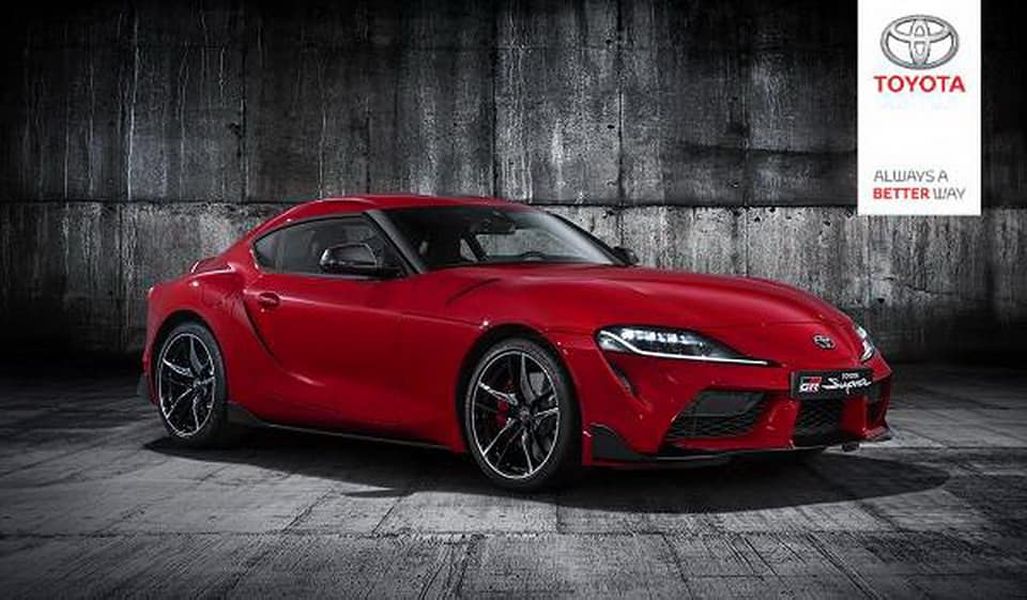 In an interview with Autoblog, chief engineer Tetsuya Tada has stated that the company has serious plans to launch new variants of the Toyota GR Supra. This is indeed great news, following reports of the sports car already packing more horses and performance than advertised.

Everyone was aware of the engine being capable of producing a lot more horses than the 335 hp it churns out in the GR Supra. Oh, come on. The same unit churns out 382 hp in the BMW Z4, which the Supra shares its platform with. Won’t be that hard for Toyota engineers to make the same thing happen on 2020 Supra.

The 3.0-liter turbocharged inline-6 will be tweaked upon in the next few years to deliver more exciting offerings bearing the legendary badge. While Tetsuya Tada didn’t reveal how many more stallions will gallop out of the engine in the future, we can easily estimate a 50 hp boost in power when the hotter variants start arriving. That’ll place the GR Supra on par with its German sibling, somehow putting an end to the collective groans when conversations on the sports car’s power figures are brought up.

Toyota’s plans to enhance the new-gen Supra also comprises of hardware and aero upgrades to bring forth an overall improvement in performance. However, they are not at all interested in taking the top off and a manual transmission is still not on the cards.