The Toyota GR Supra has come under some criticism for its lack of performance compared to rivals in the segment. Given that it uses a 3.0-liter, 6-cylinder from the BMW Z4, could we see a Supra with a BMW M3 engine in the future?

Well, BMW M boss Markus Flasch certainly thinks so. He said that an M3-engined Toyota Supra is possible, but unlikely. There has been no request from Toyota in this regard either. 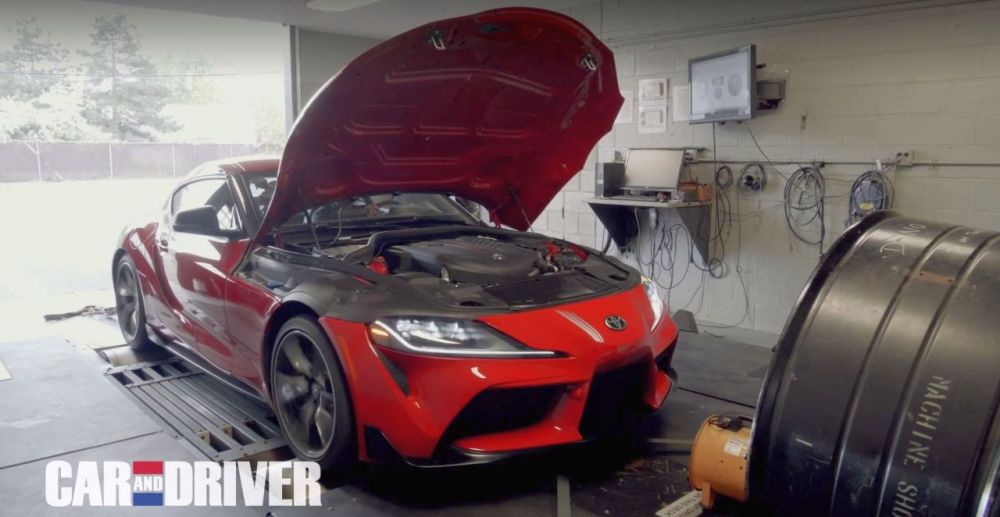 The engine in question is the newly developed S58 unit that is good for over 500 hp. It will be offered on the next generation M3 and M4 Coupe. Reports suggest that the future M2 could also use the same engine. However, if this engine ever makes it into the Supra, it would be the first time an M engine is sold as a customer unit since the McLaren F1’s V12.

Currently, the GR Supra is available with a 3.0-liter, turbocharged 6-cylinder engine that produces 335 hp and 365 lb-ft. However, dyno tests have revealed that the engine actually puts out 339 hp and 465 lb-ft of torque at the wheels.

Speaking of engine swaps, Daigo Saito has already swapped out the BMW engine for a good-old 2JZ motor in his Supra drift car and so has HKS.