Earlier this month, we had brought you an inside scoop on the Toyota GR Super Sport hypercar. We had reported that Toyota’s new halo car could be powered by a “competition” twin-turbo V6 engine and that deliveries could begin in 2022.

Today, our sources have informed us that Toyota might unveil an “advanced concept” of the GR Super Sport in the month of October. It should give us a hint of what we can expect from the upcoming hypercar. 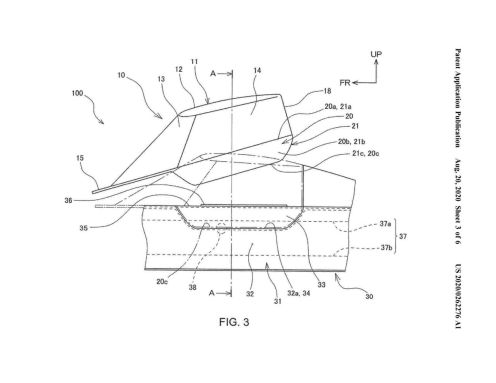 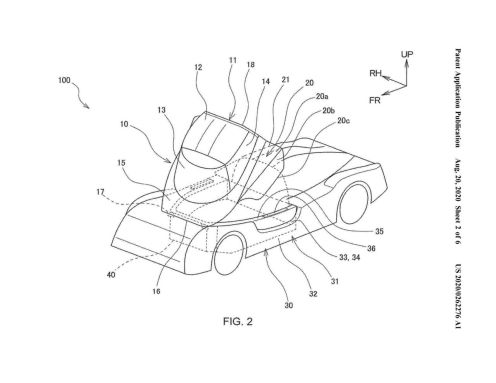 Another striking feature of the GR Super Sport will be its doors, or the lack thereof. Latest patent images suggest that the car will have a canopy that would swing up to let the driver in. While it looks unique and cool, we’re not sure how this setup would comply with rollover safety regulations.

Regulations for the new Hypercar Class for Le Mans requires automakers to build at least 20 homologated road cars over a period of 2 years. So, there will be at least 20 lucky individuals who will get to experience the 0-62 mph acceleration of 2.5 seconds.