If the world hadn’t been going through this terrible pandemic, we would’ve got the chance to witness brand new hypercars roaring down the Mulsanne straight at Le Mans. For now, the race has been schedule for September 19, 2020. If everything goes well, Toyota will race its GR Super Sport hypercar.

As per the new regulations, teams will have the option of designing and building a prototype in the shape of hypercar from the ground up or they can base their race car on an existing production car. If they choose the latter, then the rules require them to build at least 20 road cars of the said model over a period of 2 years. Toyota has gone with the second option and will be building a road car as well. 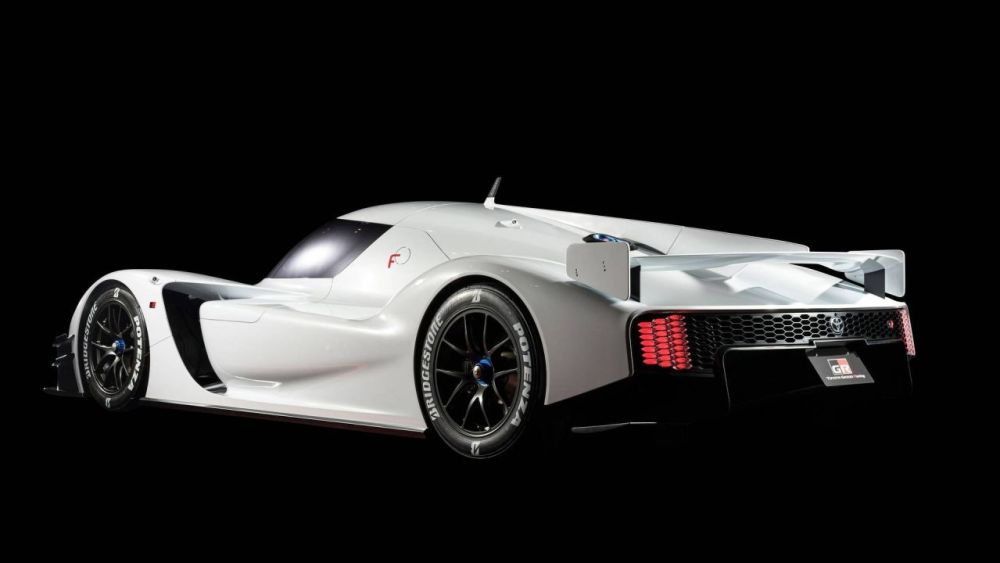 We have received some information through our sources on the road version of the GR Super Sport. But, take this information with a grain of salt as it’s still unconfirmed.

Sources have told that the GR Super Sport road car could be powered by a “competition” twin-turbo hybrid V6 engine. We still don’t have the output figures, but it is estimated that the car would be capable of accelerating from 0-62 mph in 2.5 seconds. It is also said to achieve 0-124 mph in under 7 seconds.

Again, the exact number of road cars that Toyota plans to build is not known. What we do is know is that it is likely cost around €2.4 million and deliveries are expected in 2022.