The famous Italian coachbuilder Carrozzeria Touring Superleggera is set to reveal a new model later this year. It’s called the Arese RH95 and this is it!

The Touring Superleggera Arese RH95 has been leaked ahead of its formal unveiling via patent images. However, we still don’t know which car it is based on. The fact that Alfa Romeo used to be headquartered in Arese, Italy, suggests that there could be an Alfa underneath that beautiful bodywork. 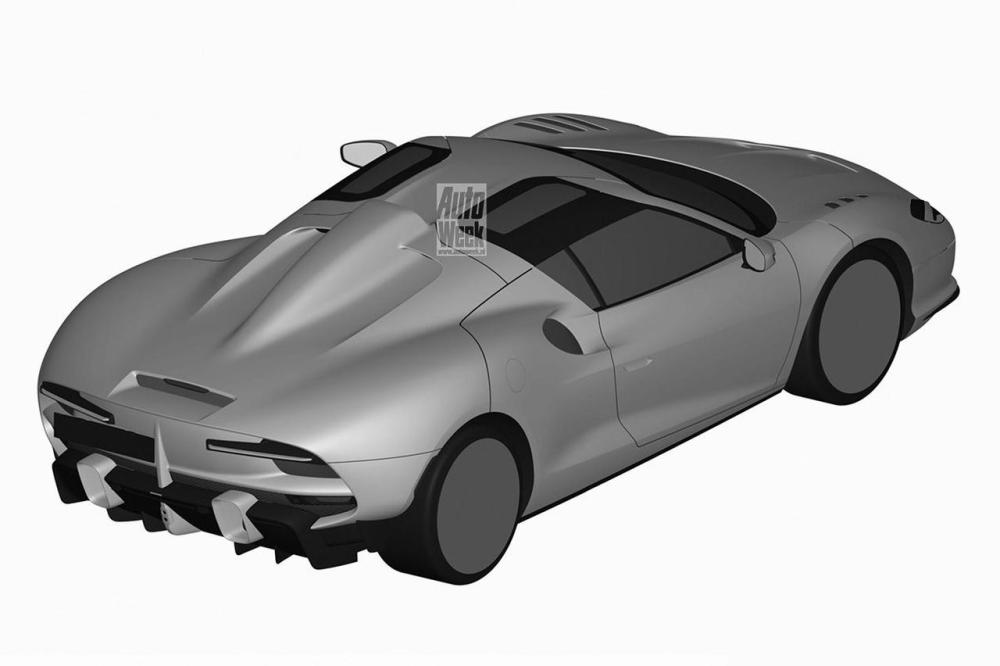 Also, there are some telltale signs all over the exterior of the car which leads us to suspect that it might be based on an Alfa Romeo. First up, the front grille looks like a variation of the Italian brand’s iconic shield grille. The vents on the sides remind us of the 4C. 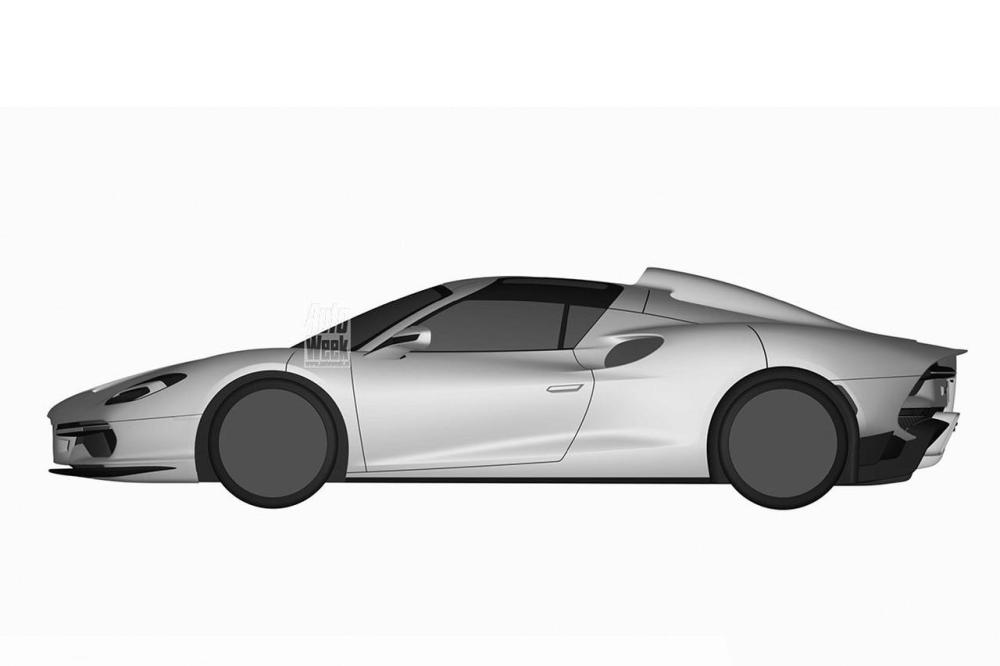 The coach built Arese RH95 also gets butterfly doors with a glass section on the roof, an air scoop, a large diffuser and Touring Superleggera’s ‘plus’ design motif on the rear fascia. For some reason, the proportions of the car seem similar to the Ferrari SF90 Stradale.