Top Gear presenter Paddy McGuinness has crashed a Lamborghini Diablo during the filming on the upcoming TV series.

According to reports, the Top Gear film crew was in the Yorkshire Dales to shoot a scene with McGuinness at the wheel of a 1990 Lamborghini Diablo. The car reportedly skidded off the road after hitting a patch of oil.

While the supercar sustained damage in the accident, luckily, Paddy was unhurt. He was rushed for medical checks soon after the accident took place. Further, it is said that the Paddy was driving the Lamborghini within the speed limit. 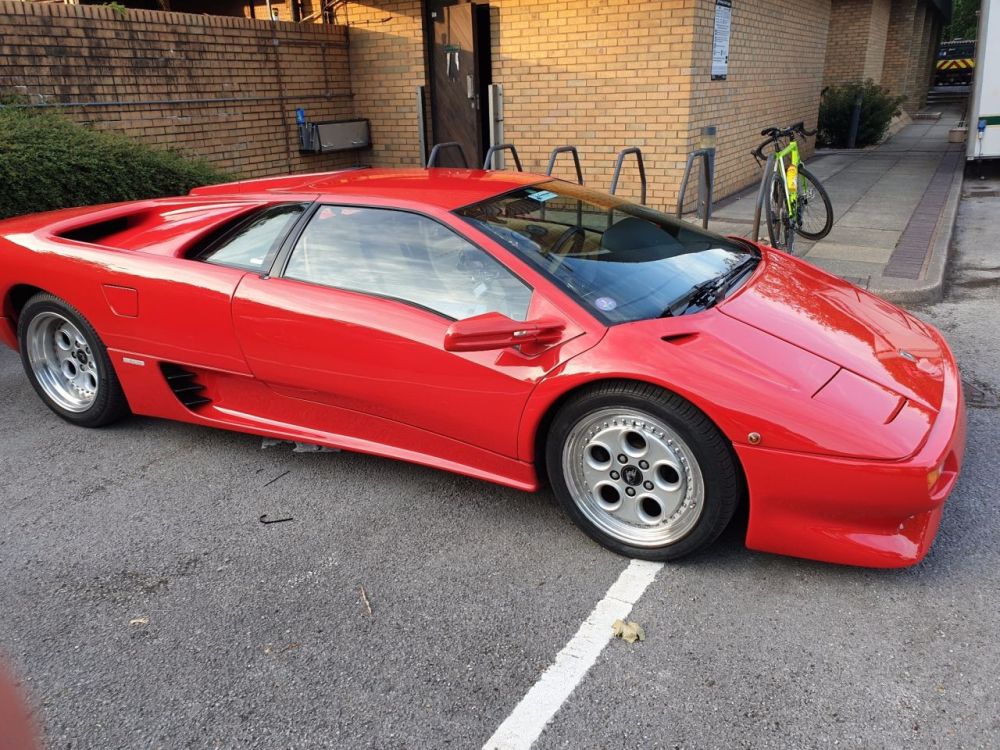 A North Yorkshire Police spokesman said, “Police attended a collision involving a Lamborghini Diablo, which crashed into a field after the driver lost control on the B6255 near Ribblehead.”

Now, this is not the first time that a Top Gear presenter has been involved in an accident. Richard Hammond was involved in a high speed crash in Rimac electric hypercar.