Will the Honda Civic Type R be able to fend off the BMW M2 Competition in this track battle episode of Throttle House?

It took the BMW M2 Competition 7:52:36 to lap the Nurburgring. The Honda Civic Type R covered the circuit in 7:43.8, thereby clinching the record for the fastest FWD car on the Green Hell. But how will the Type R fare outside the Nordschleife race track when it has to compete with the M2 Competition? The hosts of Throttle House YouTube channel tries to find answers in this 12-minute video. 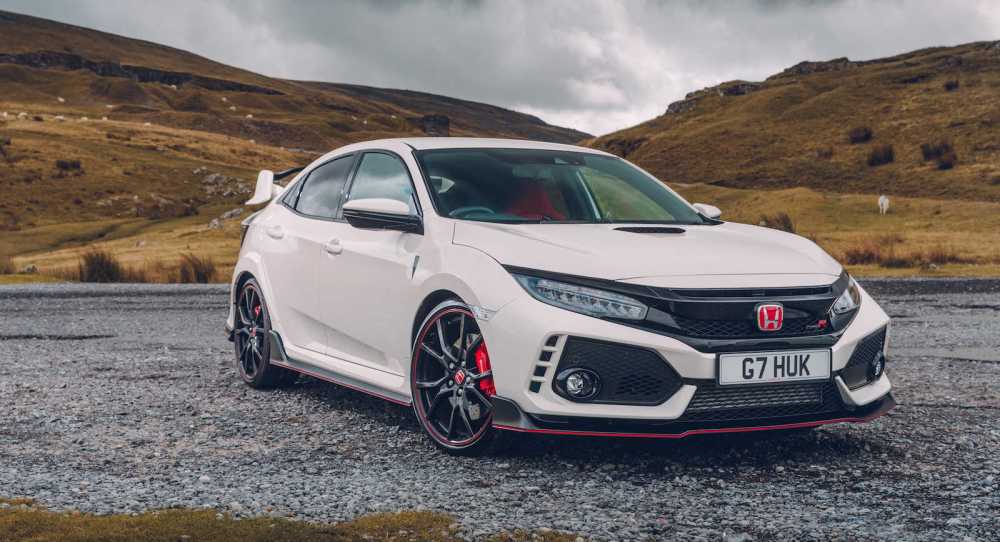 Both cars were taken to their track in Canada and then put through performance tests. Hosts James Engelsman and Thomas Holland ensured that the light Type R and the heavier M2 Competition are given ample opportunities to prove their skills – be it drag racing, drifting or hot laps. Basically they wanted to find out which car is the more fun to drive. 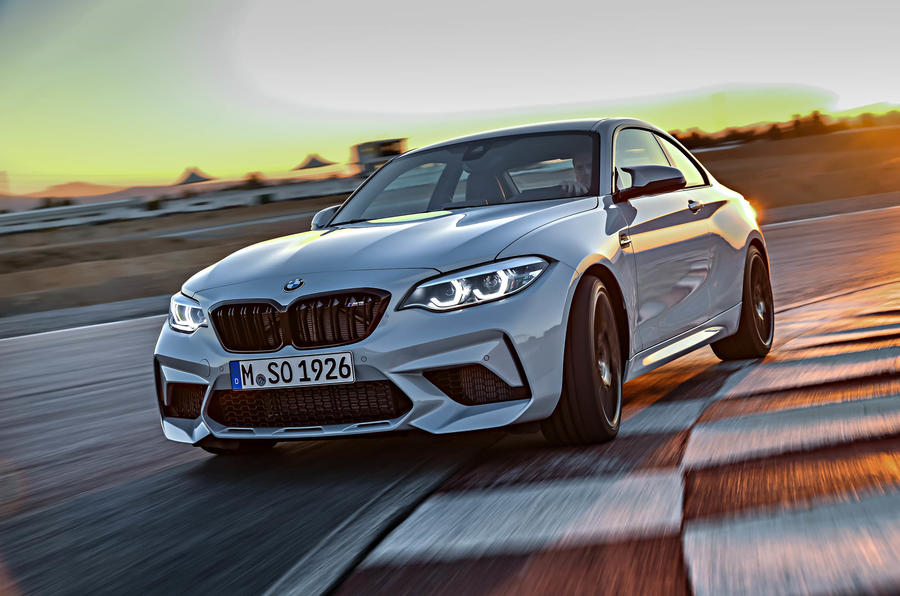 A 2.0-liter direct injection turbocharged motor does the hard work in the 306 hp and 295 lb-ft Civic Type R. The M2 Competition’s S55 twin-turbo straight-six engine makes 405 hp and 406 lb-ft which should make the hot hatch very nervous. And as a teaser to the video, we must say that it did make the Honda anxious.

However, the Type R turned out to be the more impressive machine of the two as it delivered a stellar performance during the tests, despite being considerably cheaper than the BMW. Worth a special mention here is the fact that the price difference between these two cars is large enough to accommodate a VW Golf. Type R prices start at $36,620 in the US and M2 Competition prices kick off at $59,895.