Are you looking for a race car for the road? Do you have deep pockets? If yes, then look no further. A McLaren P1 GTR is up for grabs.

German supercar dealer Luxury and Expensive has listed a street-legal version of the P1 GTR for sale. It is one of just a few P1 GTRs that have been converted for road use by Lanzante. 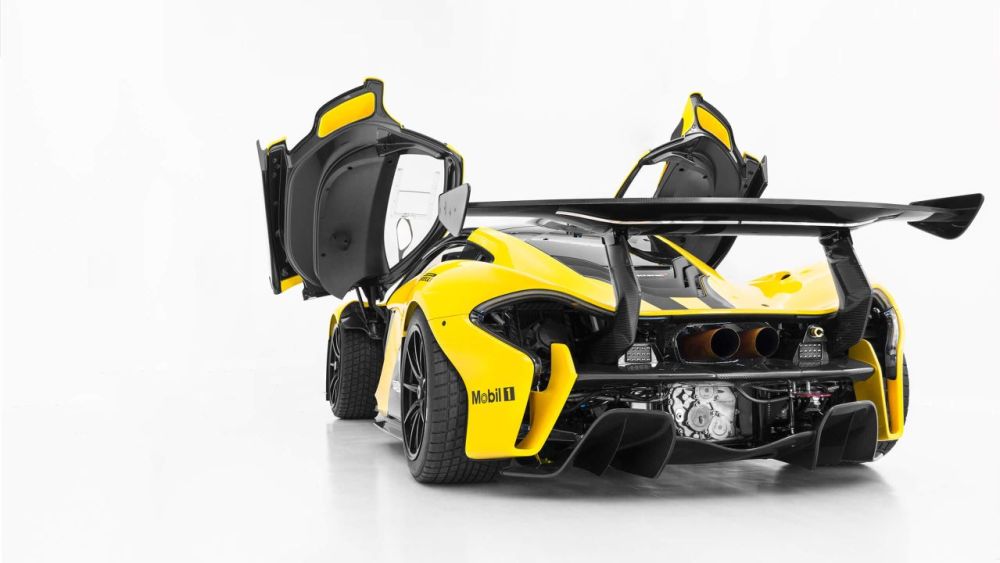 McLaren built the P1 GTR purely for track use. Around 27 P1 GTRs have been converted for road use. This one here, can also go over speed bumps. It looks exactly like the track car and is finished in a yellow livery. Key design details of the P1 GTR include the front splitter and canards, side skirts, diffuser and a massive rear spoiler. It has centre lock wheels and a unique exhaust. The interior is bare-bones, with a carbon racing seat and steering wheel. 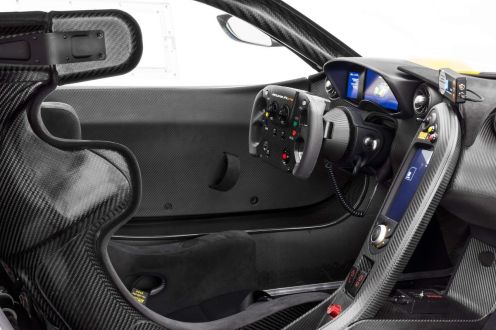 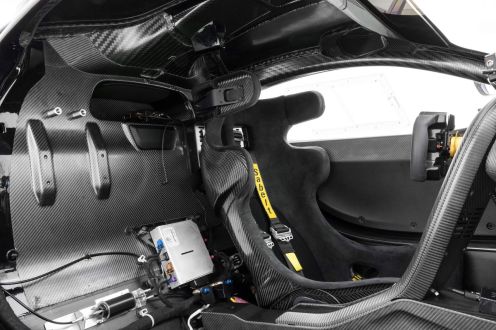 While, the dealership hasn’t revealed the asking price, we expect it to cost around $3 million.