Okay, the creators of the Pininfarina Battista have made some updates to the electric hypercar. But you got to look carefully to spot the differences.

The Pininfarina Battista is the most powerful hypercar ever to come out of Italy. Yep, with its 1,900 hp powerplant it easily beats the horses and the bulls without breaking a sweat. The electric hypercar had made its sensational debut at the 2019 Geneva Motor Show with an equally mind-blowing torque figure of 1696 lb-ft. More than enough ammunition to propel the first production car from the design house-turned-manufacturer to 60 mph from 0 in less than 2 seconds, 186 mph in 12 and a top speed of 217 mph. It also has a 280-mile range. Impressive. 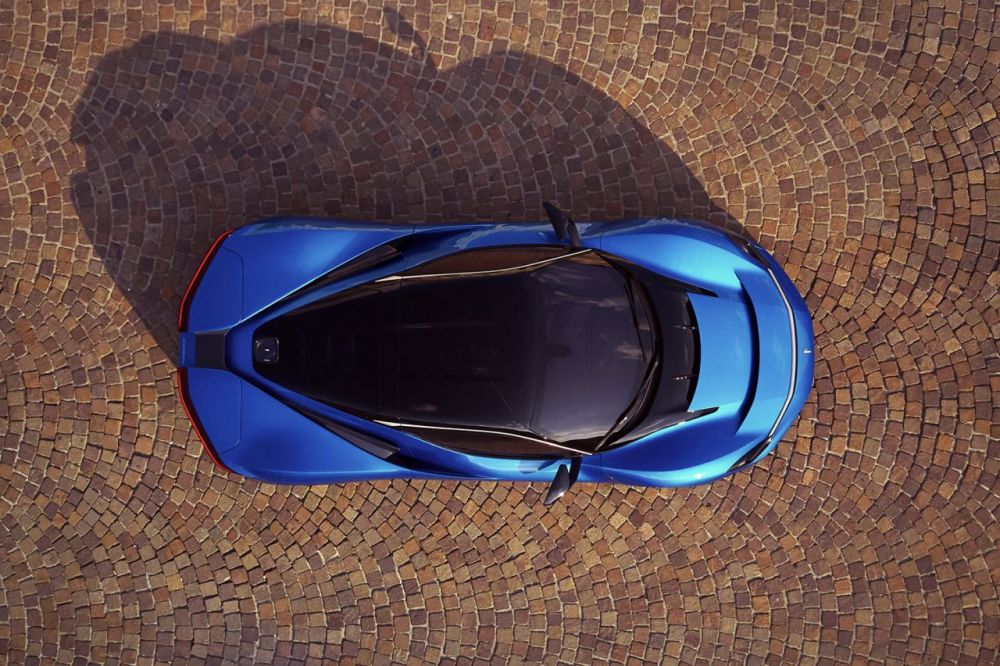 So when the makers of this extremely mental electric hypercar decided to show it off at the 2019 Turin Auto Show in Italy, they made some updates to the Battista. First up, there’s a new shade of paint all over those magnificent panels. They are calling it Blu Iconica. A glamorous choice for a name. Oh, don’t get us wrong here as we love the way it sounds as much as the way it looks.

The painting round was followed by a minor design update which has gives it a “hypercar look and feel”. The aforementioned update wasn’t purely for aesthetic purposes since the change was made as part of the extensive aero testing which the Battista is being put through as part of the development program to perfect the machine. 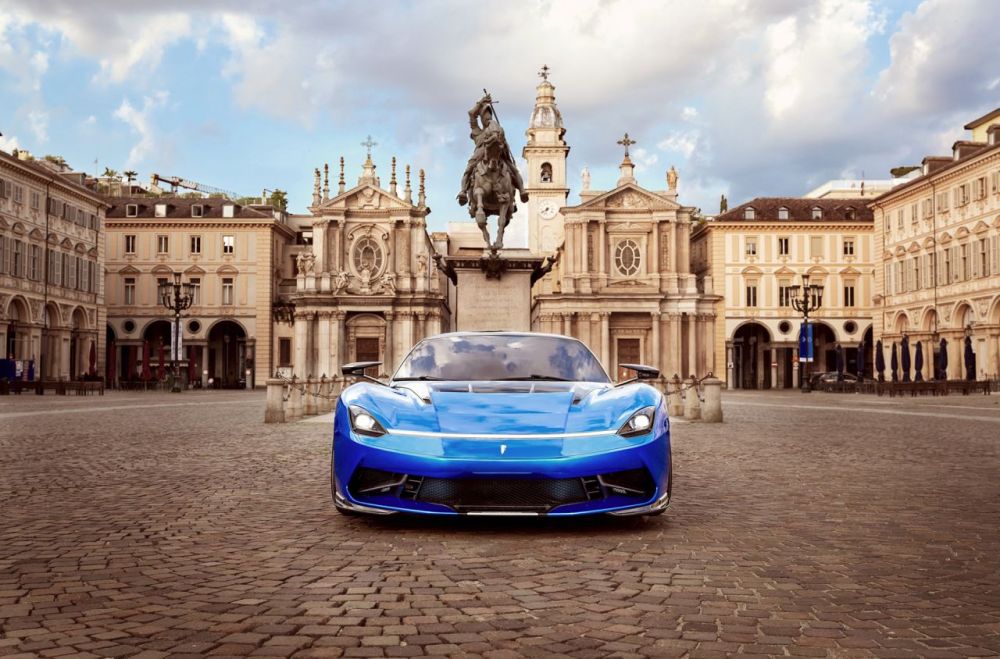 We won’t blame you if there is a struggle involved in spotting the differences. They are not that obvious as Pininfarina didn’t wish to tamper with a design which already looked flawless in the debut car.

Sticking around in Turin till June 23, the Battista happens to be one of the biggest attractions of this year’s open-air car show in the city. 150 examples will be created once the finetuning processes conclude. Priced at $2.26 million, the hypercar will be distributed equally among the three major markets – North America, Europe, and Asia/Middle East.