The veil is finally off the Pininfarina Battista at the 2019 Geneva Motor Show. The Battista is the most powerful car to come out of Italy and also one of the most beautiful, we think.

Propelling the electric hypercar is a Rimac sourced 120 kWh battery pack that powers four electric motors (one on each wheel) and the numbers are bonkers: 1900 hp, 1696 lb-ft of torque and 0-60 mph in under 2 seconds. Moreover, the Battista will reach 186 mph in less than 12 seconds. The top speed has been limited 217 mph and the car will go 450 km (280 miles) in one charge. 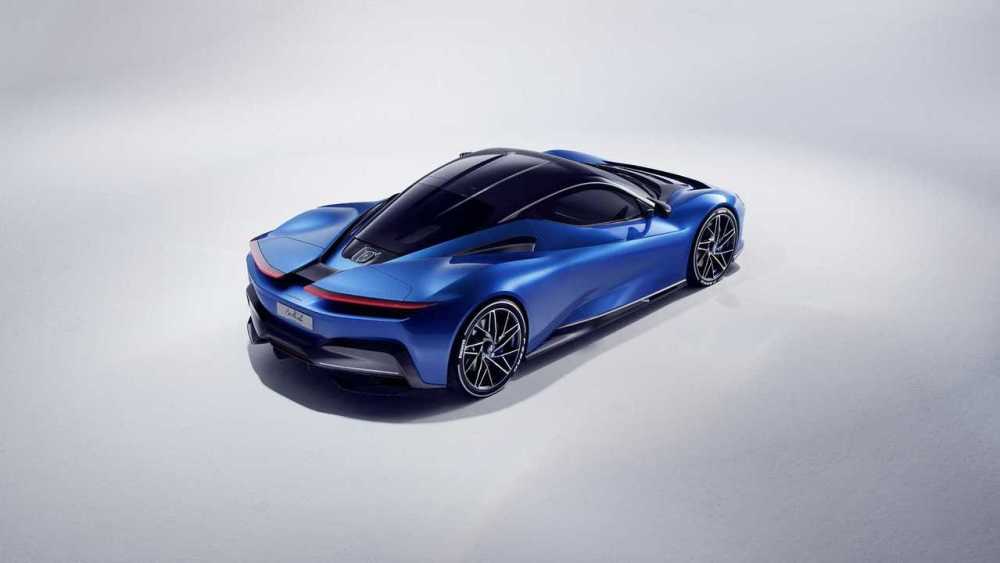 The Battista has been designed by a team comprising of engineers who have previously worked on the McLaren P1, Bugatti Veyron and Chiron, Ferrari Sergio, Mercedes AMG-Project One and the Pagani Zonda.

Pininfarina will produce a maximum of 150 Battistas all allocated equally between North America, Europe and the Middle East/Asia. Almost half of the total production run has already been sold out and the company is taking applications for the rest of the units. The Battista will cost $2 million before taxes and production is set to start in 2020. 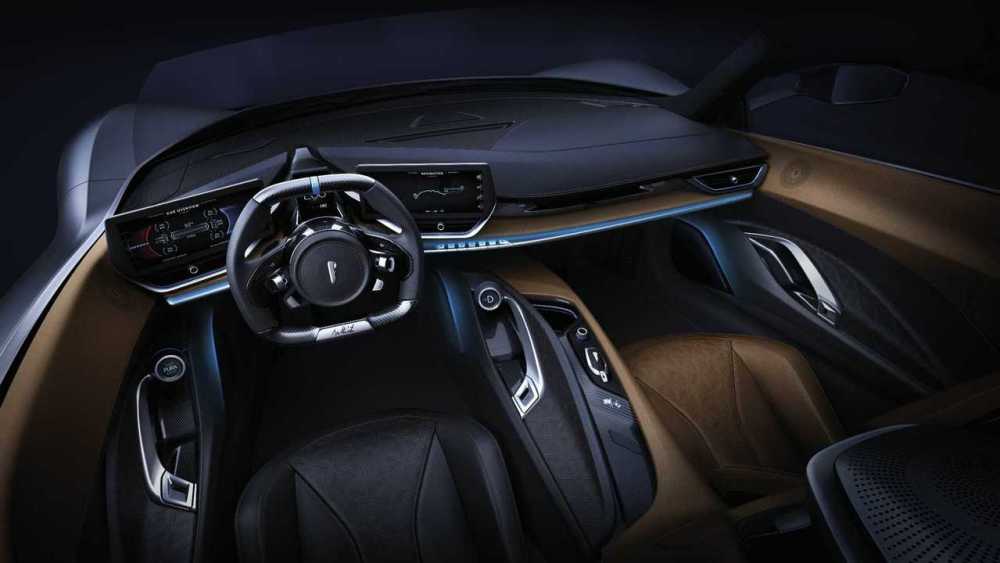 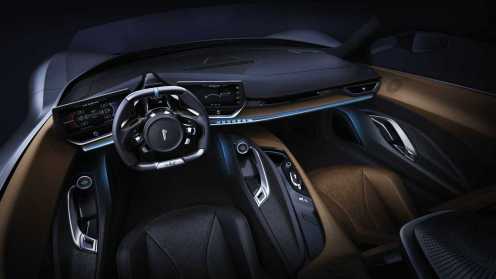 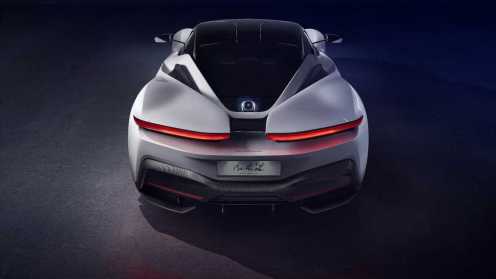 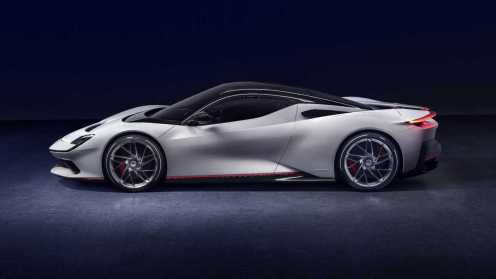 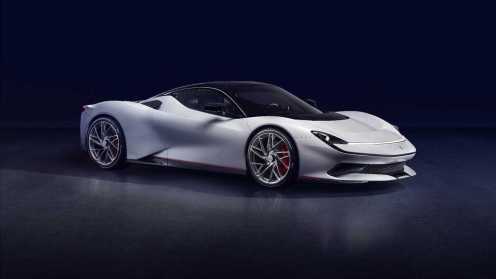 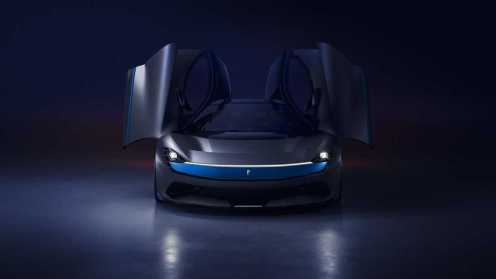 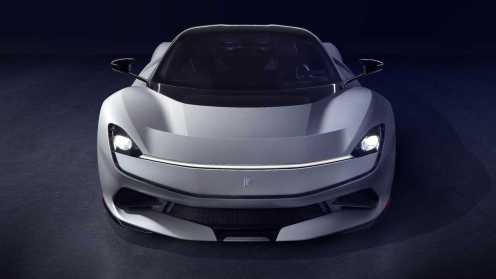 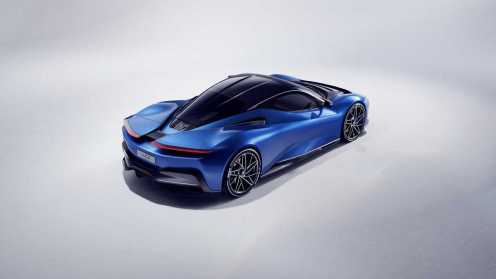 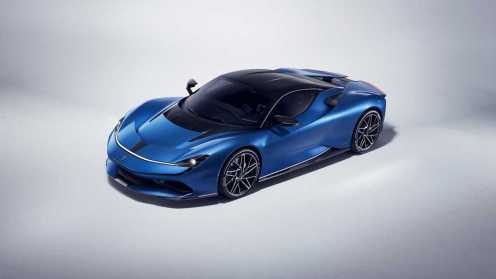 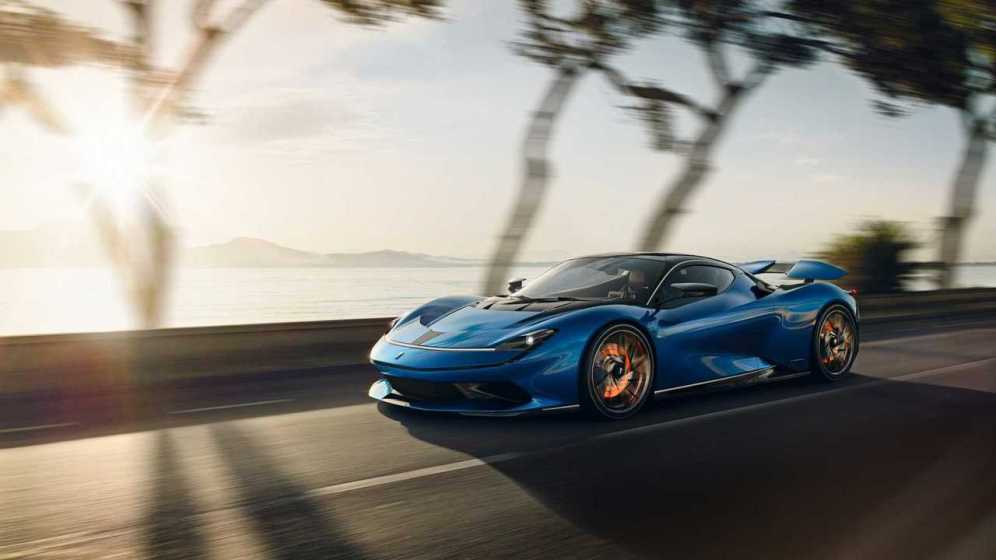