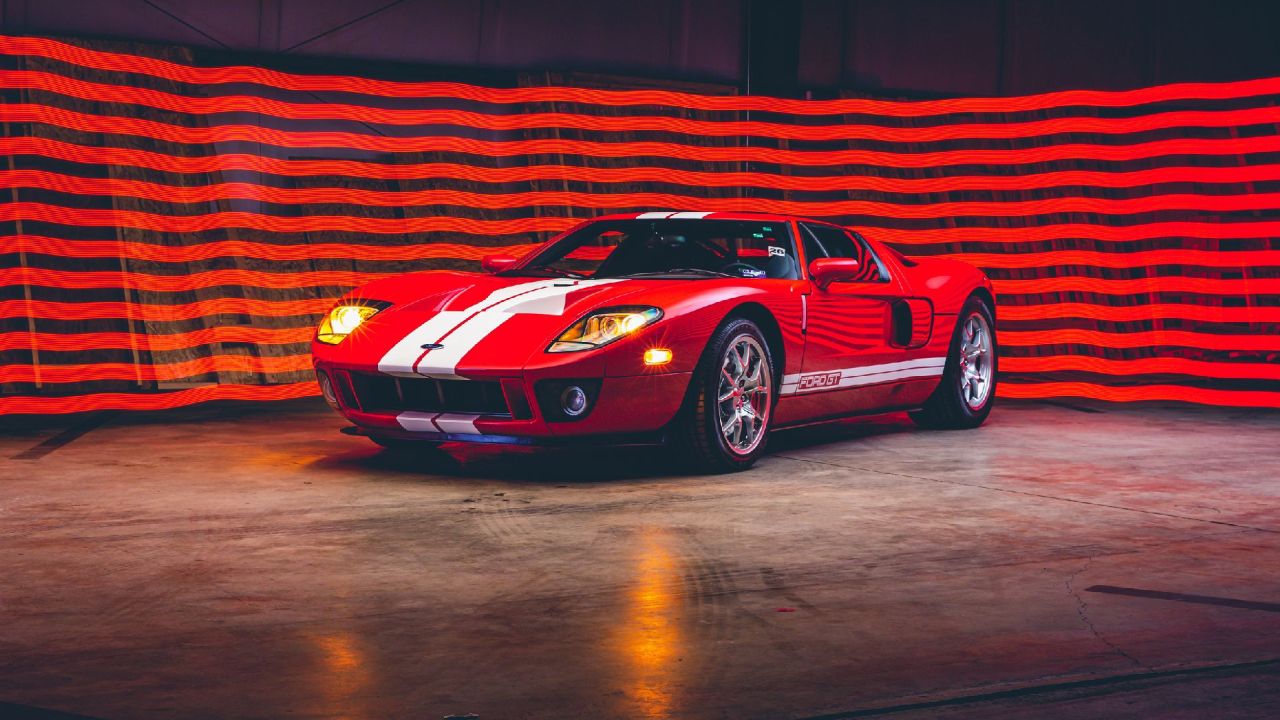 The current highest bid is $200,000 and we won’t be surprised if it surpasses the expectations.

The spec on this car is not uncommon. It is finished in Mark IV red with white stripes and has the optional forged BBS wheels. The car is also equipped with red brake calipers and has the upgraded McIntosh radio.