That’s a superb wrap by Wrap Zone which transforms this Ferrari FF in Sweden into a fake Italian police car.

Thanks to the car’s location being Sweden, this particular example of the Ferrari FF wrapped in Italian police car colors wasn’t impounded. But that didn’t prevent Swedish cops from pulling over the FF to take a look at the amazing wrap work done by Wrap Zone.

Flaunting the Polizia di Stato livery with an Italian flag pinstripe, and “Polizia” text with panache, this Ferrari FF perfectly blends in with Huracan and Gallardo cop cars which served in the Italian police force. 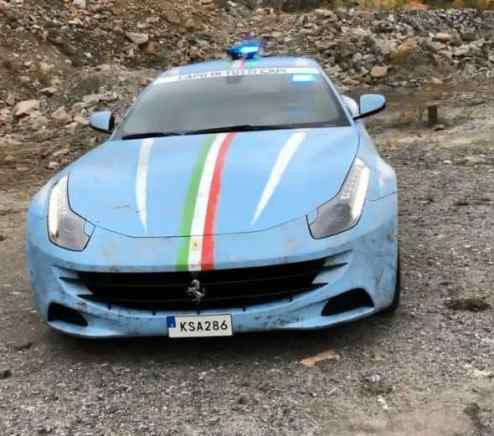 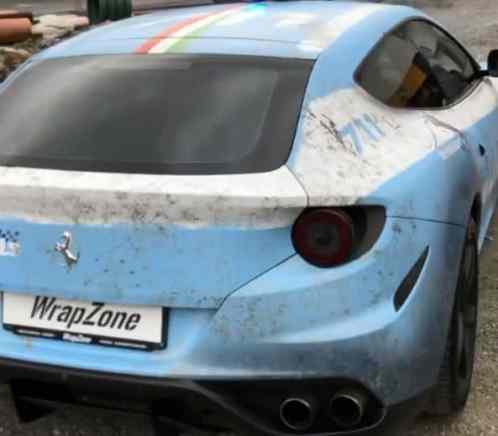 A couple of promotional stills released by Wrap Zone featured a blue police car light on top which completed the look. But it had to be removed when the car was being taken out on the streets.

What we love a lot about the wrap is how it bestows the Ferrari FF with the appearance of a police car that has been put through a long term of rough use. Fake dirt marks and rust areas add to the tough cop car look.

As long as the owner keeps the Ferrari FF out of Italy, things will be fine, because if this example crosses into Italy, the police officers over there may not be that forgiving as their Swedish counterparts.