If supercar ownership is a religion, then the supercars themselves are our temples. And like every religion, temples are revered and shown due respect by their followers. There are many unwritten rules that only those in the know are aware of. So, whether you’ve just purchased your first supercar or if you’ve been the owner of many supercars, you are expected to abide by these rules. While failure to do so won’t exactly get you into any trouble, it’s completely distasteful to overlook these rules in the same way that manners and etiquette should never be overlooked.

So, what exactly are a few supercar ownership manners that we need to abide by?

When a supercar leaves the factory, it is expected to be in the best condition that it can ever be in. While it’s a no brainer that you shouldn’t ever put substandard aesthetic modifications on a supercar, the same is even truer when mechanical parts are involved. But for Ferrari, the exhaust systems on their cars have to be treated with immaculate care because the exhaust system is what gives a Ferrari their distinct sound. There are many ways to increase a supercar’s resale value, and modifications to the exhaust is not one of them. 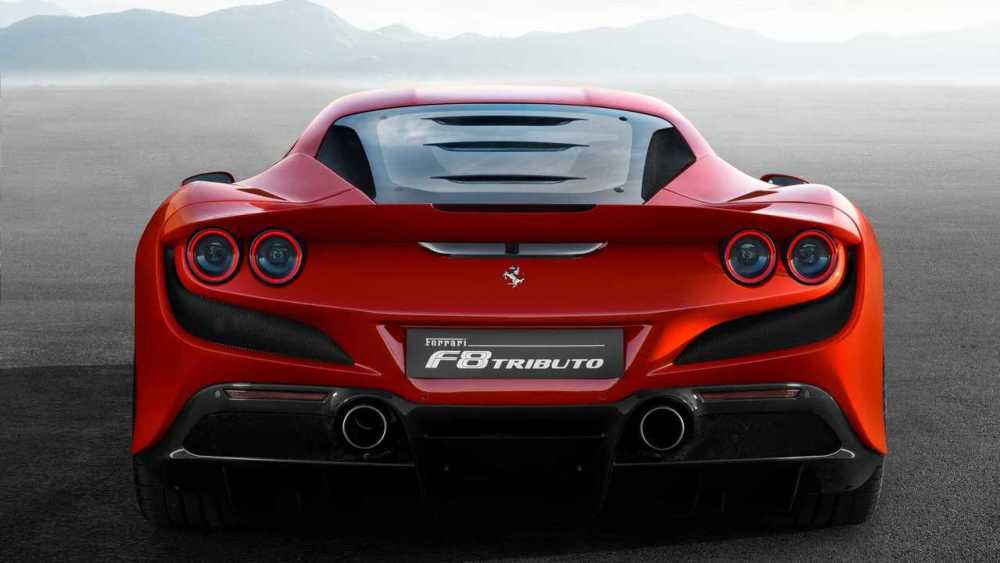 Custom Paint Jobs Are An Affront

While you can argue that you’re simply being creative, a case can never be made if you were going to deface a masterpiece. Supercars are nothing less than prime examples of a harmonious blend of art and engineering. To add a custom paint job to a supercar is almost always distasteful and will not look as good as you thought it would.

If you must insist on making modifications, limit them and try not to touch any original design elements. Adding lights is a safe modification to do because it doesn’t alter any crucial design elements of the car. But be that as it may, it’s important to ensure that the modifications you install are of good quality as the car they are going to be installed on. Lights from xkglow are a prime example of high-class lights.

In the same manner that you should never wear Adidas and Nike apparel together, another unwritten rule is that you should never own both a Lamborghini and a Ferrari. It may seem trivial to most people, but only true car enthusiasts know what it means to be truly committed to a brand. Pick one or the other, but never both. Ferrari Owners Are Not Allowed To Sell Their Car

At least within a year of ownership. One of the most defining intangible traits of Ferrari ownership is that of its exclusivity. The car company decides who gets to buy their cars. In the spirit of maintaining exclusivity, Ferrari owners are bound by the terms and conditions stipulated in the contract for when they buy a Ferrari. One of those conditions is that owners are not allowed to sell their Ferrari within a year of ownership. This is Ferrari exercising their discretion.

These supercar ownership rules are very similar to manners. They may not be explicitly expressed, but supercar owners are expected to abide by them. While failure to adhere to these unwritten rules doesn’t get you into any real trouble, they may get you frowned upon by the supercar community, which is, in some ways, worse than real trouble.