One of the two Ford Mustangs used for filming Steve McQueen’s Bullitt will be hitting the Mecum auction block in 2020.

Ready to become the featured lot at Mecum Auctions’ Kissimmee, Florida auction next January is this 1968 Ford Mustang GT Fastback finished in Highland Green. It’s one of the two cars used to film one of the coolest films ever made – Bullitt.

Given its superstar movie prop status, this Stang may end up taking the title of the most expensive Mustang ever sold. Yep, it could rake in more money than the $2.2 million 1967 Shelby GT500 Super Snake from early this year. 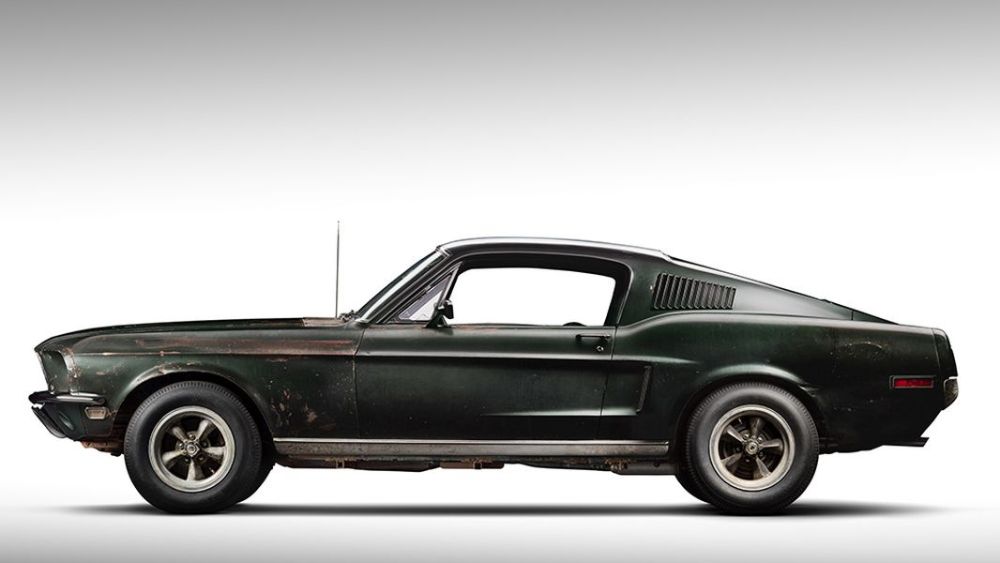 The film crew had made extensive modifications to the car to endure the rigorous and demanding job of shooting what’s often called the best car chase in Hollywood history. Once the filming concluded, the studio sold the muscle car to a detective living on the East Coast.

Changing hands in 1974, the car was purchased by Robert Kiernan who used it for several years as a family car. Steve McQueen made an attempt to buy the car, but failed. Kiernan died in 2014 and the Bullitt Mustang’s keys reached the hands of his son- Sean.

Apparently, his priorities are different than his late father’s. So he contacted Mecum Auctions to roll the car on to an auction block in order to find it a new owner. Mecum is yet to reveal the sale-price estimate and that’s a figure which will give us all an idea on how much money the original Bullitt Mustang GT Fastback will make. We’ll keep an eye on this piece of news and update the post once the sale-price estimate is announced.

Prior to the big day, the Highland Green 1968 Ford Mustang GT Fastback will be exhibited at various automotive events around the country, starting with the Monterey event of the auction house.