If there’s one man who has driven all modern Bugatti supercars to their limit, it’s this guy. Loris Bicocchi – Bugatti’s official test driver, or as Bugatti likes to call him, “the high-speed expert”. 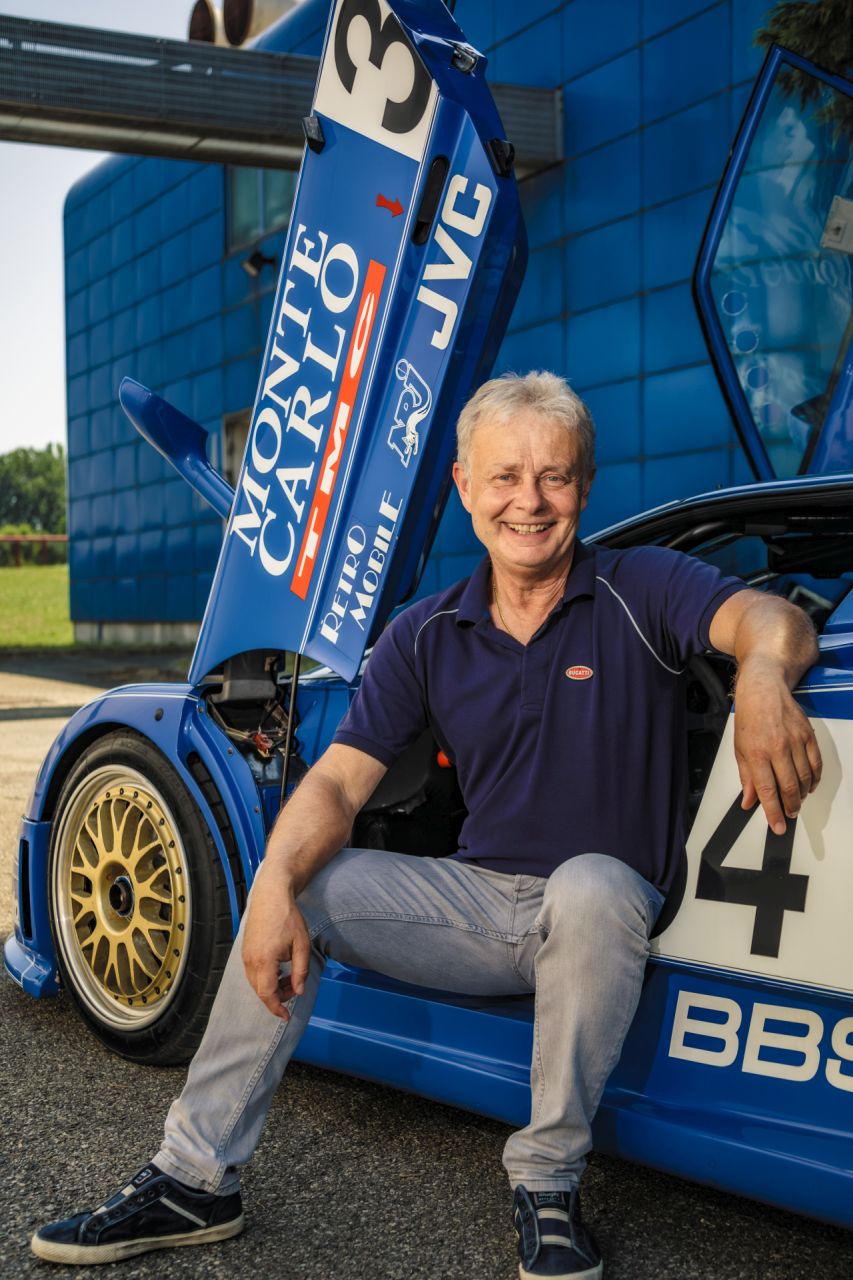 Bicocchi, now 61-years old, was named honorary citizen of Sant’ Agata Bolognese on July 20, 2019. He grew up in the hometown of Lamborghini and went on to work in their warehouse. Eventually, he started testing cars for Lamborghini and his first project was the Countach.

Bicocchi moved to Bugatti after Romano Artioli bought the brand rights in 1987. He was tasked with developing a new “absolute supercar”, which later came to be known as the EB110.

“Everything was new with the EB110, there were no reference points, so I was allowed to test a lot,” Bicocchi said. 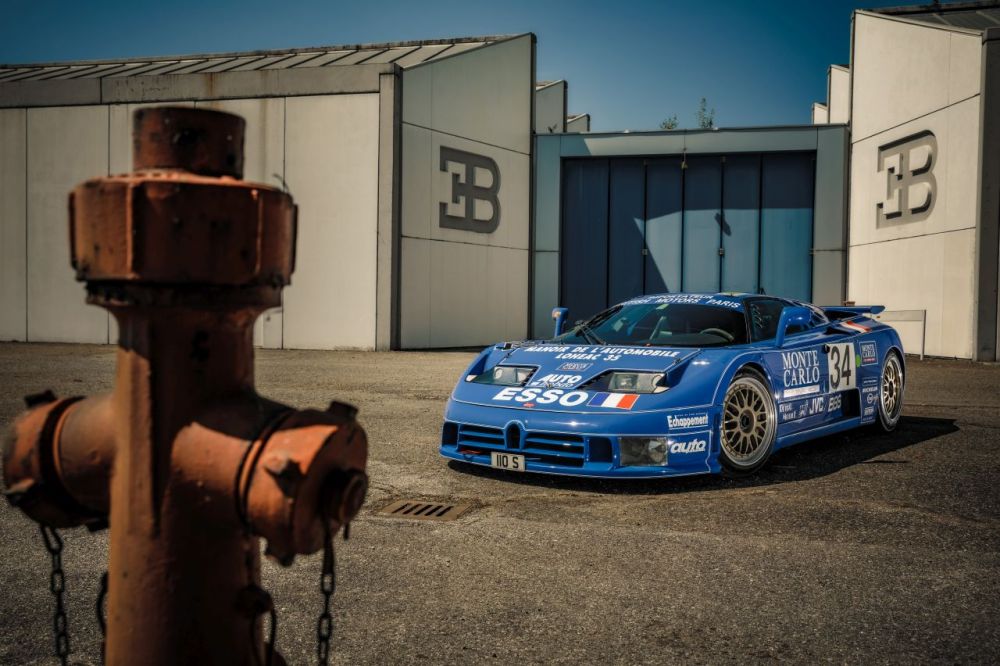 “The sports car was at its time, as usual at Bugatti, years ahead: It was the first production car with a carbon monocoque, the V12 had five valves per combustion chamber, four turbochargers, a six-speed transmission and the power was distributed over all four wheels. “In addition came the incredible power of 560 hp in the GT and up to 610 hp in the SS and a maximum speed of 8250 revolutions. Like racing cars,” he added.

Bicocch has clocked 344.7 km/h in the EB110 GT, setting a new record. However, it was short lived. His colleague Jean-Philippe Vittecoq snatched the production car speed record by clocking 351 km/h in an EB110 SS. 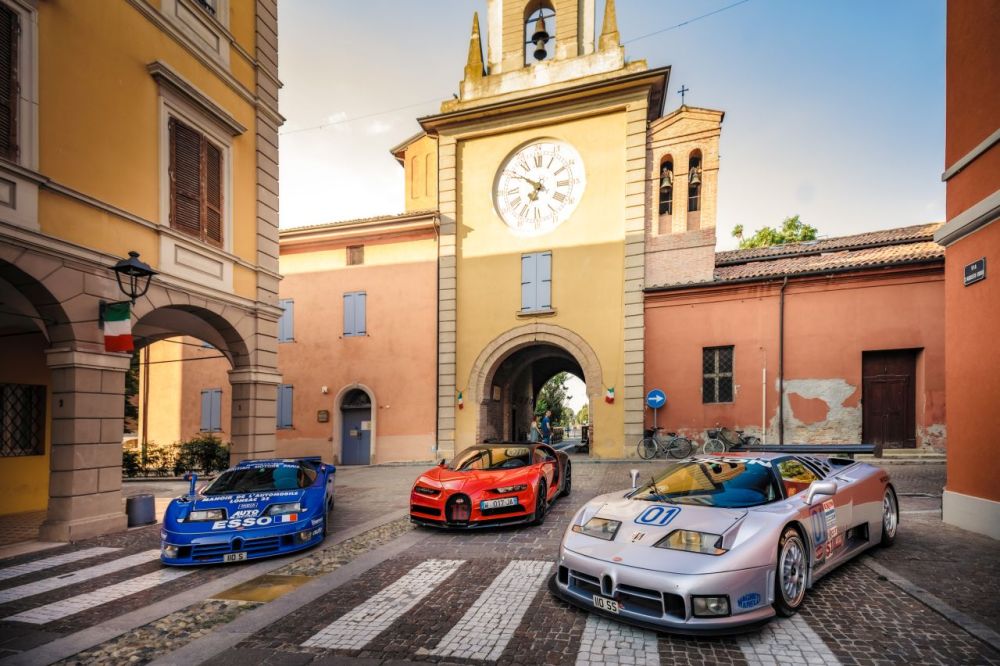 Bicocchi was involved in the development of the Veyron and later, he also worked on its successor – the Chiron. Both cars had one thing in common – despite the 1000+ hp, the cars had to be easy to drive. Both cars are capable of reaching speeds in excess of 400 km/h and therefore, the aerodynamics had to be fine tuned to the millimeter.

“The angle of attack of the flap, spoiler or diffuser can change the entire driving behavior with a millimeter difference, especially at high speeds. Therefore, we had to approach the optimal setting via very small steps. It was the ultimate fine tuning,” he explains.

According to him, the Chiron is more dynamic, safer and more relaxed than the Veyron. But, it is the easy drivability of these cars that fascinates Bicocchi.

From a simple warehouse worker to Bugatti test driver, Loris Bicocchi has had a career that some of us can only dream of. We would love to know his thoughts on the rumored EB110 Tribute car.