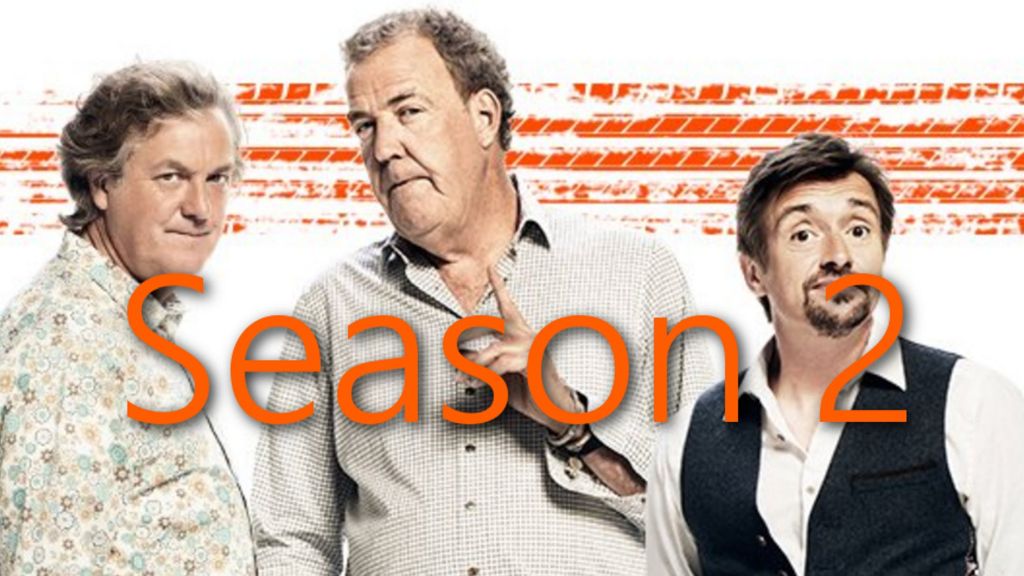 The Grand Tour Season 2 trailer has just been released. Scroll down to view it.

If you’ve been following our coverage of The Grand Tour, you will be aware that Richard Hammond got injured while filming for the upcoming series. Now, according to Drive Tribe- the official mouthpiece of sorts has confirmed that The Grand Tour season 2 is in its final edit stage and will be aired this October.

James May disclosed this during an interview with The One Show.

A lot was said about the humongous budget of the first series. James was confronted with a similar question this time around. Without revealing the actual figure, he said,

“As little as possible. No, it’s about the same, I would think. It is quite an expensive show to make.

According to James May, they have made a few changes to the show. Clearly, he was in no mood to reveal any secrets.

Viewers had a few criticisms about the first series. Some didn’t like the ‘American’- their tame racing driver, while others thought the ‘celebrity brain crash’ segment was a bit too unnecessary.

We’re hoping they will take in to account viewers comments and requests while making the forthcoming series. Are you excited for The Grand Tour season 2? Let us know in the comments section below.