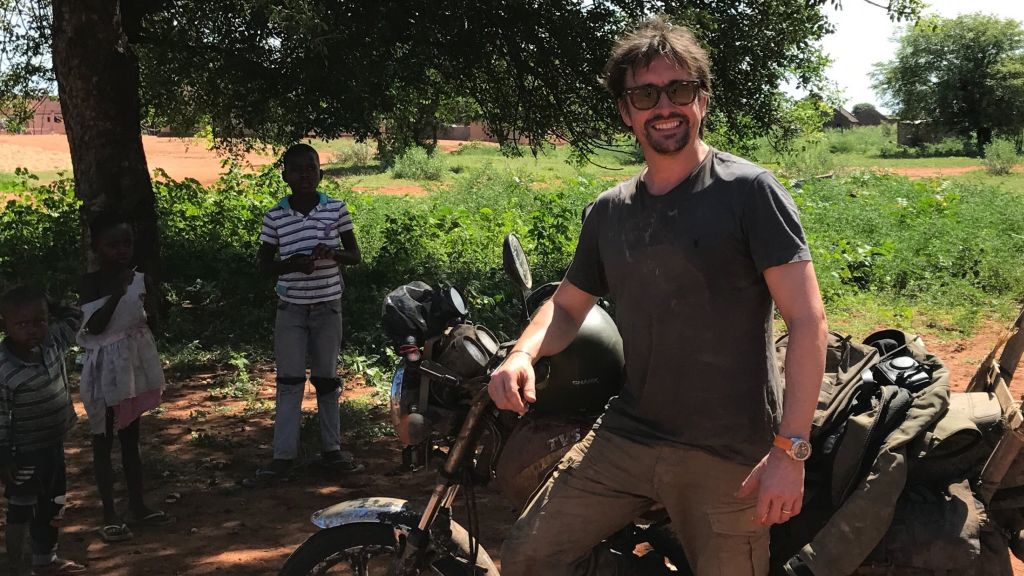 Richard Hammond was injured during filming of The Grand Tour season 2 in Mozambique. He fell off a bike while film recording a sequence and banged his head. Some reports suggest that Hammond was knocked unconscious by the impact. However, that needs to be verified.

Hammond was quick to post an update on Drive Tribe following the incident. Hammond explains the incident in a comic manner but does not divulge any details in the post titled, “I’ve checked and I’m not dead”

“It’s true, I did fall off a motorbike whilst filming recently for The Grand Tour in Mozambique. I banged my head, yes, along with pretty much everything else apart from my left thumb, which remains un-bruised. Can’t tell you more yet about the how and why of it; that’s all for later in the year on the show. As for injuries; well put it this way, I don’t think I can get a book out of it.”

Moreover, Hammond’s bike accident will be a part of the forthcoming season of The Grand Tour. I’m sure Clarkson will have something to say about falling over while riding on two wheels.