After more than a decade since its first appearance...

Superformance has got the nod and blessings from Ford to go ahead with the plans to manufacture the 2004 Ford Shelby GR-1 concept.

Superformance CEO Lance Stander had great news at hand during a roundtable interview at the Petersen Automotive Museum in Los Angeles recently. Car and Driver was around to pick it up and their report states that the automotive company is all set to bring the 2004 Ford Shelby GR-1 concept to life soon.

They will be teaming up with Shelby American to build both gasoline and electric-powered variants. Ford has given the official nod by granting Superformance with the licensing rights to proceed with the plans. 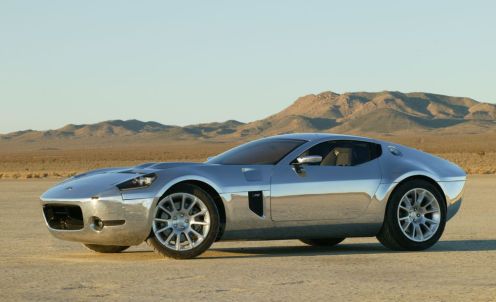 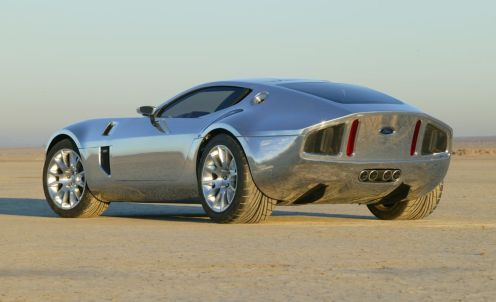 Since the company has been a solid player in the business of making and distributing excellent rolling replica cars, we can expect the same level of quality and craftsmanship once Superformance takes on the challenge of building the Ford Shelby GR-1.

While they may dial down the concept car design a bit to ensure that the production version is more practical to drive and live with, they will certainly retain the signature aspects of the styling. Hopefully, the essence of the Cobra Daytona Coupe from 1964-65 will be effectively captured in the new incarnation. 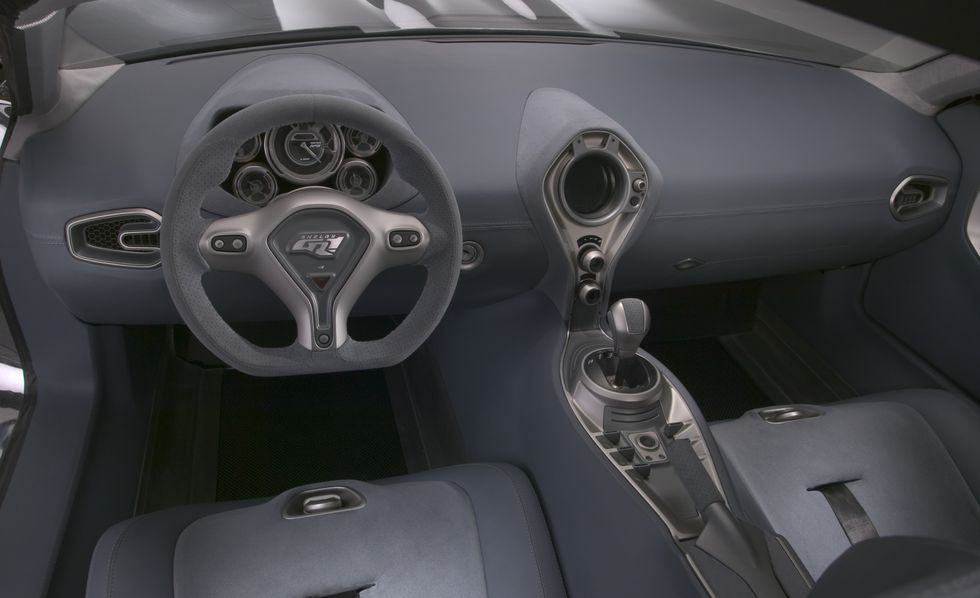 The original concept had come out at a time when the industry was in full-blown retro mode and many of the concepts which debuted during that time period eventually made it to production. While some of them succeeded and the rest failed, it’s satisfying to see the GR-1 being picked up after more than a decade since its first appearance in 2004.

Superformance plans to make a car which is both fast to drive and fabulous to look at. The first examples will start rolling out in two years and the production-run will be limited to 200 copies. The name is yet to be finalized. But we don’t mind that as long as they keep the car as authentic as they possibly can to the 2004 concept.