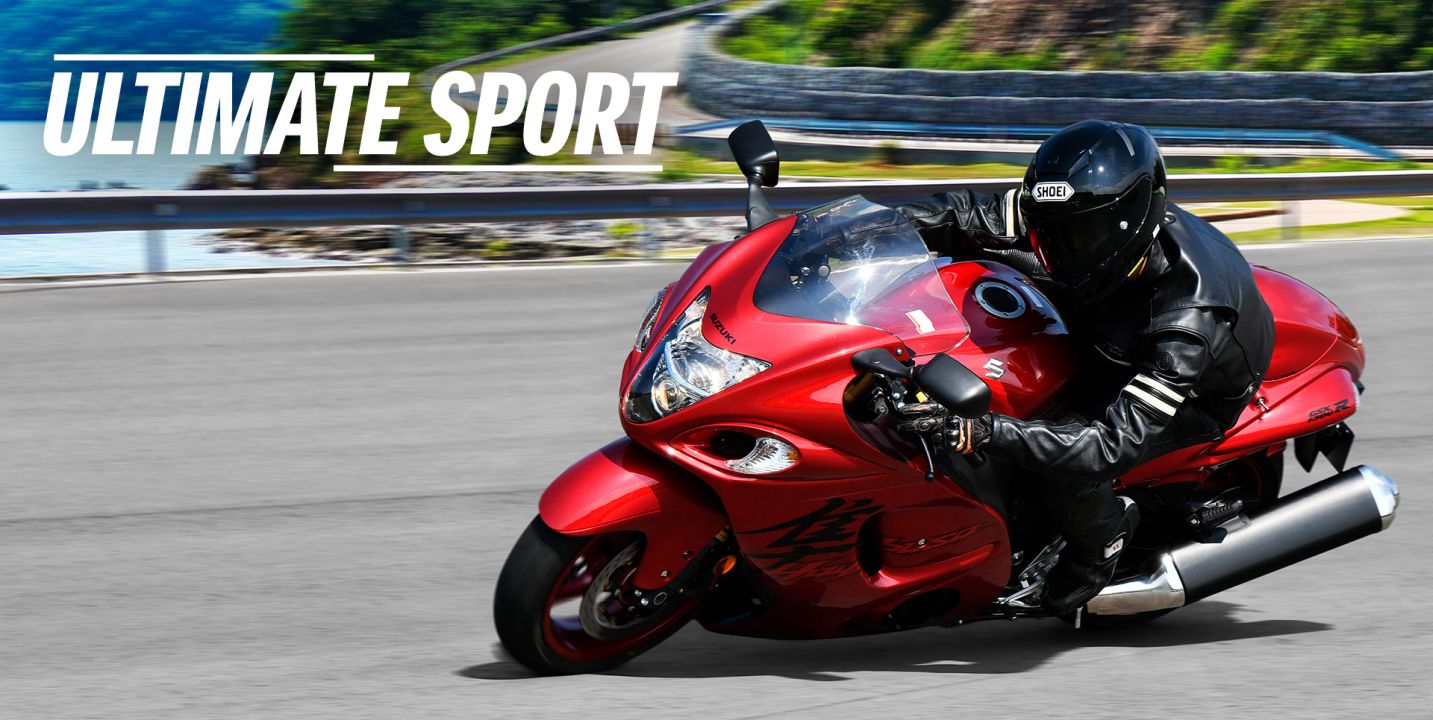 Motorcycling has always been associated with freedom, the ability to zoom down the open road, or weave through traffic, and, perhaps most importantly, to leave their 4-wheeled opponents standing It’s a simple matter of power to weight ratio. Most motorbikes have a lot of power and are light, especially when compared to a car.

Even the great off-road motorbikes, such as these KTM motorcycles, can leave most vehicles standing. But, it’s a different story when you enter the realm of the supercar. These are cars that are built to go fast, and many of them can outpace the majority of bikes.

However, that doesn’t make them the kings of the road. There are plenty of motorbikes that can compete and even beat a supercar, they’re also considerably cheaper to purchase and look fantastic.

Let’s take a look at a few:

This is the Japanese offering which beat the mighty Honda CBR1100XX Super Blackbird. Its official top speed is 194 mph. However, the engine is limited at the factory to allow sales in Europe and the US.

An unlimited and highly-tuned Hayabusa set the motorcycle land speed record in 2011 at Loring Air Base in Maine. It reached 311 mph.

This beast was, for a short while, the fastest bike n the planet and was a result of Honda wanting the title of fastest production bike.

It has been recorded doing 190 mph and in road-testing, it reached an impressive 175 mph. It’s also a good looking bike.

MV Augusta is a popular name but few people outside of the motorbike industry have heard of them. They are a small motorbike company based in Italy and produce an array of high-quality bikes.

The F4 R 312 was designed to hit 312 km/h, (193 mph). Unfortunately, the finished product only got as high as 188 mph, still an impressive feat and enough power to give any supercar a run for its money.

This offering from Kawazaki slots in just behind the MV Augusta at 187 mph. The Ninja has been produced in a variety of forms between 2000 and 2006.

In fact, it’s a testimony to Kawasaki’s engineering brilliance that this bike was able to go 187 mph, for the 6 years it was produced it was the fastest production bike on the planet.

There were rumors that it was capable of going faster but a gentlemen’s agreement between the main manufacturers ensured it was limited to 187 mph.

Most people have heard of Yamaha and the R1, it’s potentially one of the best-known bikes n the market and with good reason. It’s not just powerful and fast, it’s also very good-looking.

The latest model was released in 2015 and gave speeds of 186 mph, the benefit of having a 200 hp engine.  In fact, the R1 has achieved a number of successes on the race track as well.

All 5 bikes above can rival supercars like the Porsche 911 Carrera or the Mercedes-AMG GT R. But the bikes are a lot cheaper to purchase and will deliver their power quicker, giving you a head start when it really counts.