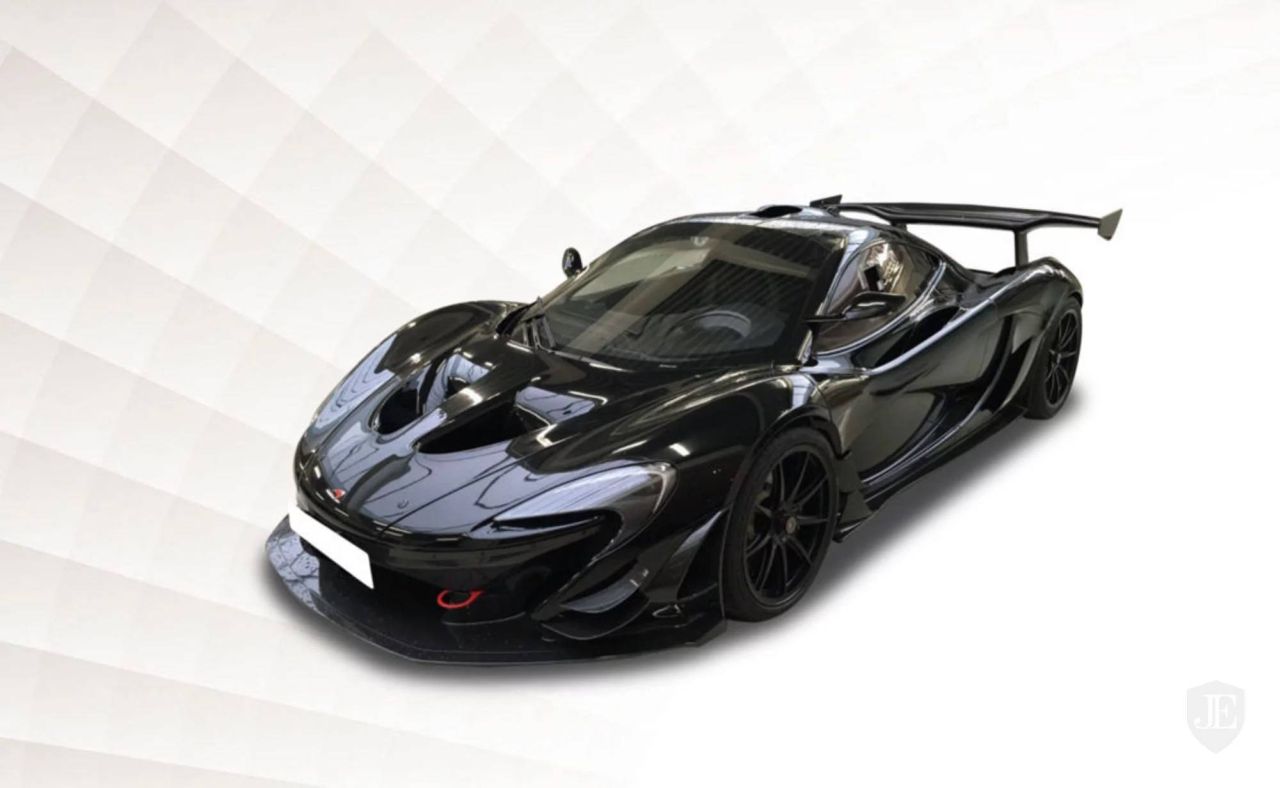 Knight International has a history of selling some of the most exclusive hypercars on the market. This time, the Dubai based dealership has a street legal McLaren P1 GTR for sale.

McLaren released the P1 GTR in 2014. Just one year after the production model of the P1 was presented, the track only, stripped-out P1 GTR was revealed. It produces 986 hp – an 83 hp increase over the standard P1. It is stripped off of all creature comforts to save 50 kg in weight over the road car.

A number of P1 GTR customers desired the increased performance and not to mention the extreme aesthetic upgrades in a road car. As such, Lanzante Motorsports came up with a street legal upgrade package. The Lanzante P1 GTR had a slew of creature comforts added back including the very important axle lift system.

The upgrade has proved so popular that 25 of the 40 P1 GTRs have now been converted for street use. Among them is this black example which accentuates the absolutely menacing stance of the P1 GTR. The car currently resides in London and has only 100 kilometers on the clock.

This hypercar is currently listed for sale for a cool €2.5 million or about $2.9 million.