SSC North America has released a new video showcasing the interior of the 300 mph Tuatara. It does look like a million dollars, we must say.

The car featured in the video is probably the first customer car that SSC has built. It has a black and red interior with carbon backed seats. Press the ignition button marked “Arm Engine” and beast comes to life. 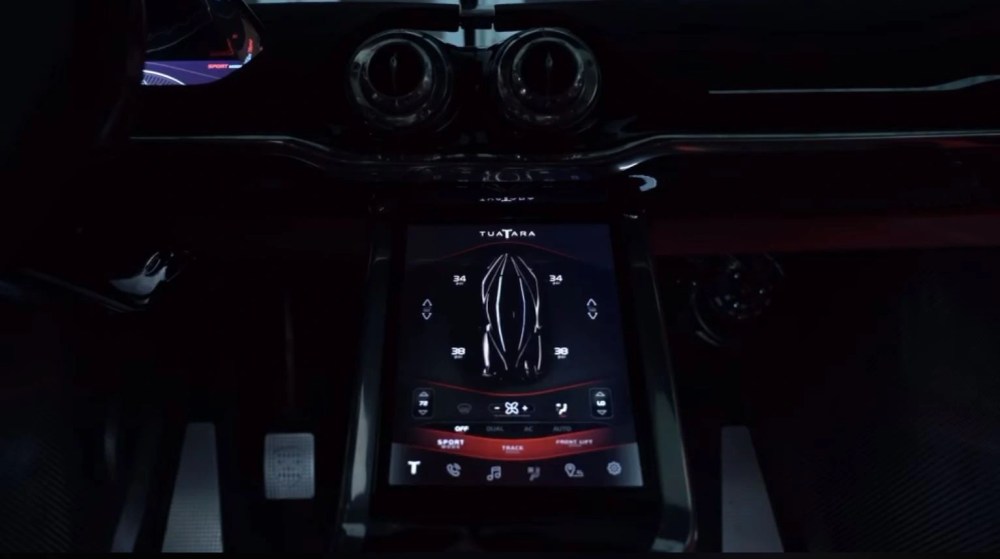 The Tuatara has a digital instrument cluster and a vertically oriented touchscreen interface that makes up the centre console. The car has three driving modes including Sport and Track. In Track mode, the ride height drops from 4.51 inches to under 3.30 inches.