We are just days away from the reveal of the most extreme hypercar Bugatti has ever built and here’s what it looks like.

If Bugatti ever built an LMP1 car, it will look like this! Here it is testing at the Paul Ricard circuit in France. It isn’t exactly like the Vision Le Mans concept, but it ain’t any less extreme. You can clearly see the horseshoe grille at the front and the X-shaped tail lamps that were teased earlier this week. The car also has a shark fin and what appears to be a fixed spoiler. 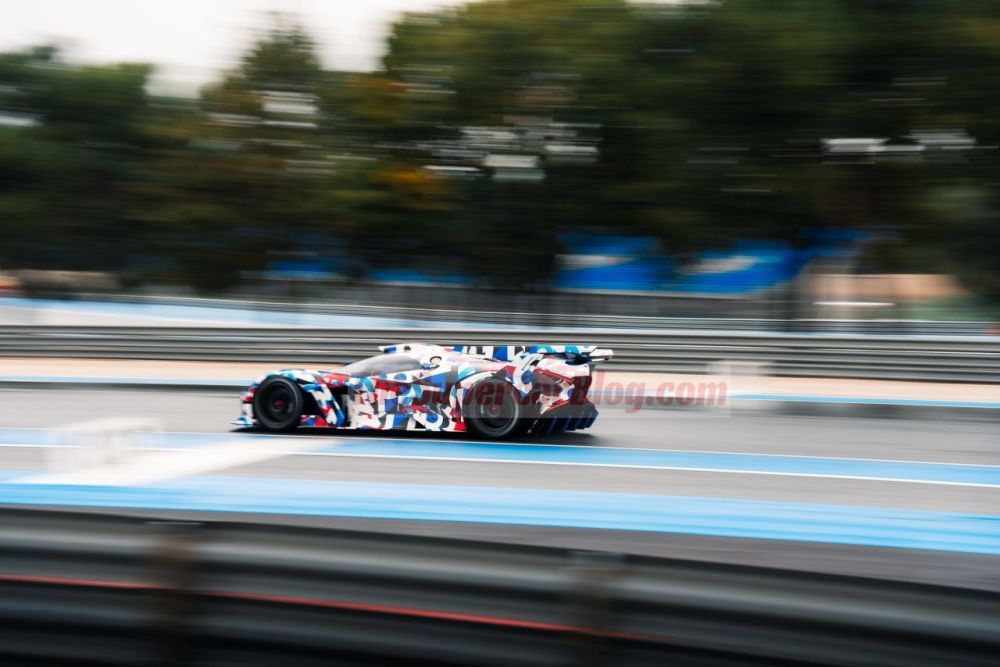 Earlier this week, we told you that Bugatti was set to unveil a one-off track hypercar soon. Well, they’ve just announced the date. Prepare to be amazed on October 28, 2020.

Besides the date of unveiling, Bugatti has also released a cryptic teaser that says – “0.67”. Now, what could this mean? 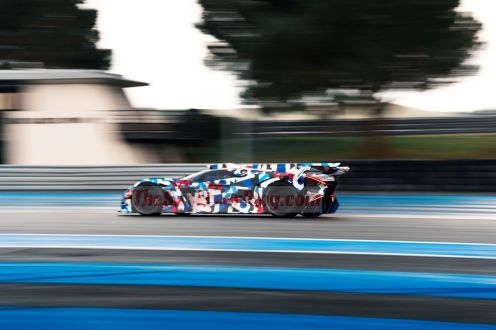 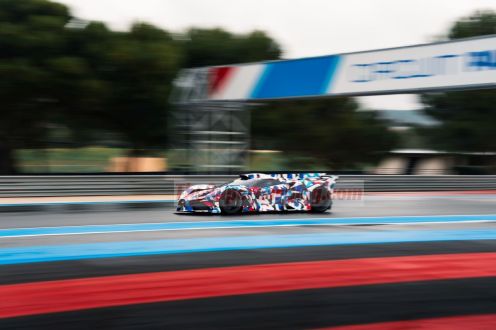 Sources have revealed that the car will be powered by a W16 engine. We expect it to get the more powerful version that is offered in the Chiron Super Sport 300+.