Not too long ago, Alejandro Salomon, more popularly known as @Salomondrin on social media took delivery of his brand new McLaren Senna. Sadly, the car was destroyed in a fire ahead of new year’s eve.

According to officer @_aaronzx6r_sti_, the car was not involved in any kind of crash, which suggests that the source of the fire was in the car itself. Images posted on Instagram indicate that the fire might have started in the engine bay. It appears to have spread to the passenger compartment before being put out by the fire department. While, the rear end of the car was completely gutted, the interior, including the carbon seats, was also destroyed. The reason for the fire will only be ascertained after an investigation. 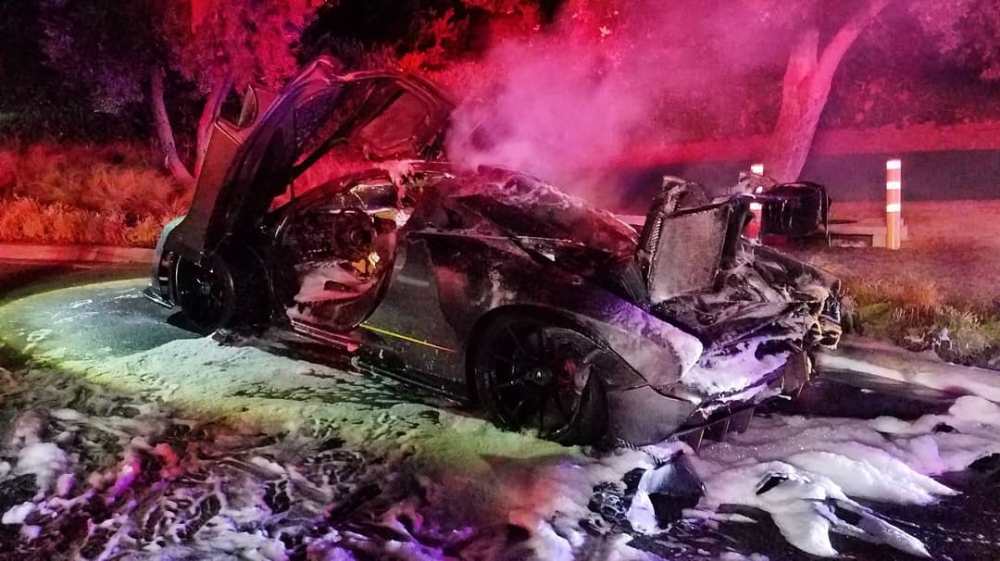 Luckily, no one was hurt in the incident. Both the driver and passenger escaped without injuries. Salomondrin’s McLaren Senna was chassis no. 170 out of a limited production run of 500 vehicles. We can expect Salomondrin to share more details about the incident in his upcoming vlog.

The Senna is a track-focused supercar featuring an 800 hp, 4.0-liter, twin-turbo V8 engine. On the outside, the Senna is characterized by its large rear spoiler and the optional transparent door panel. The Senna also has active flaps in the front that add downforce.

Earlier this month, another Senna was crashed in the UK. Read about that accident here. 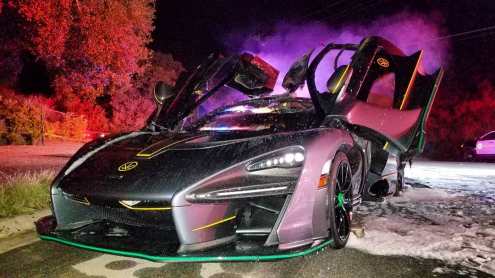 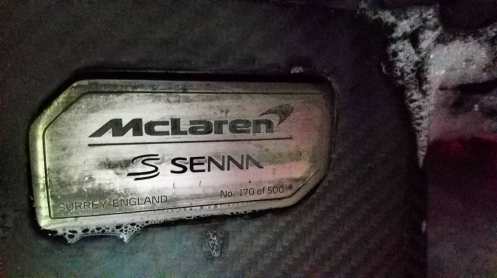 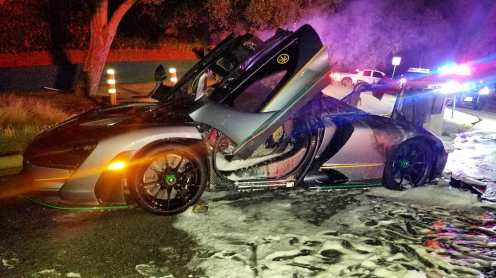 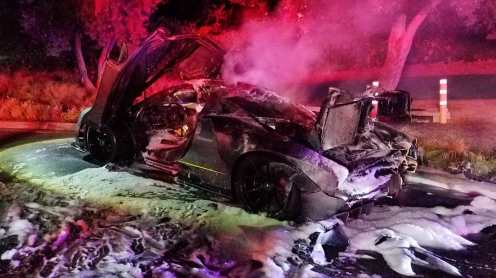 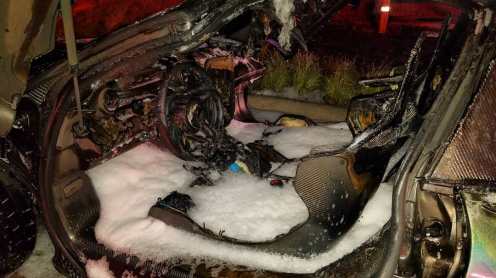 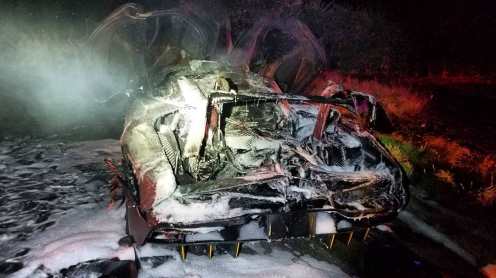