The Lamborghini Urus picks up from where the LM002 SUV left.

The Lamborghini Urus was first showcased in concept form at the 2012 Beijing Auto Show. It has just been unveiled in its final production form and we can confirm that it looks exactly like the concept.

The new SUV is the replacement for the LM002 from the 1980s. But, unlike the 80s SUV, the Urus looks like a modern Lamborghini supercar. In fact, it borrows design cues from the Aventador and the designers have done a great job of integrating the wedge shape into a high-riding SUV profile. The interior too looks distinctly Lamborghini. It has hexagonal air vents, a twin-screen centre console and a full-LCD instrument cluster. The Urus is 4-seater SUV, which means the rear passengers too get sporty, body-hugging seats. 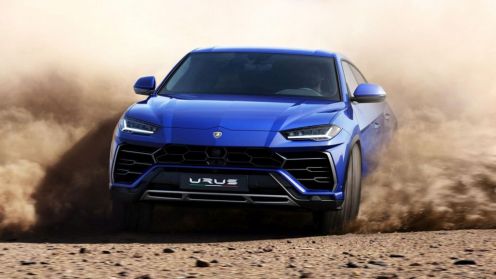 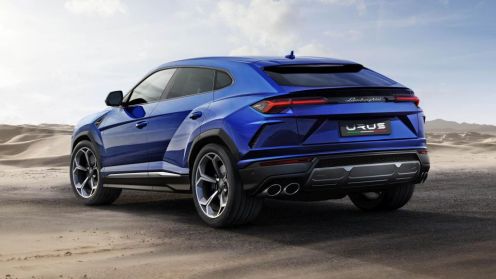 Under the hood is a 4.0-litre, twin-turbocharged V8 engine that produces 650 hp and 627 lb-ft of torque. The engine is mated to an 8-speed automatic transmission and comes with all-wheel drive. The all-wheel drive system can send up to 60 percent of the torque to the rear wheels and up to 70 percent to the front whenever required. The system offers 6 drive modes each configured for specific terrains – Strada, Sport, Corsa, Neve, Terra and Sabbia. 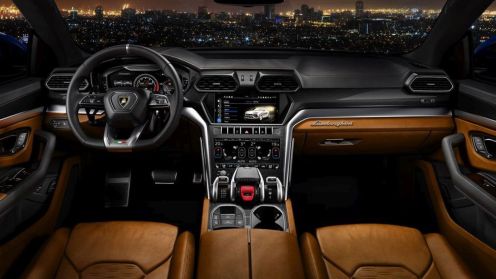 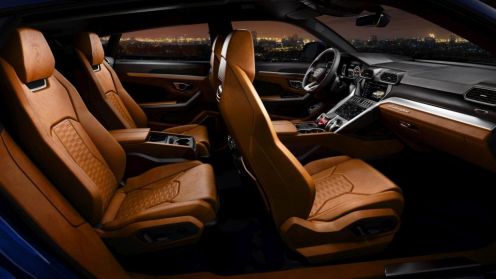 Lamborghini claims that the Urus will do 0-62 mph in 3.6 sec and has a top speed of 190 mph. This makes it the fastest SUV on the planet. It gets carbon ceramic brakes all around, adaptive air suspension and 4-wheel steering as standard.

Lamborghini hasn’t announced the pricing for the Urus at this moment but it is estimated to cost around $200,000. 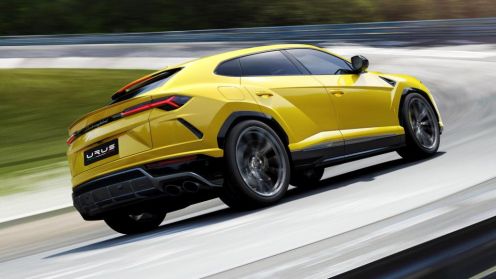 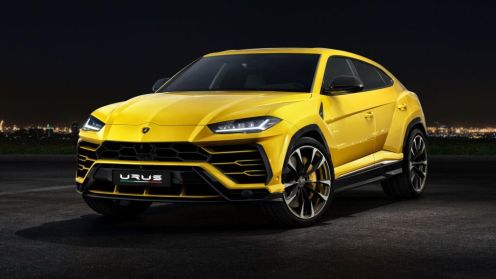 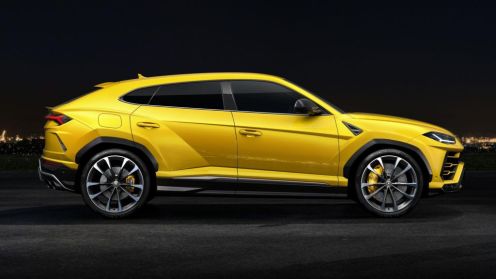 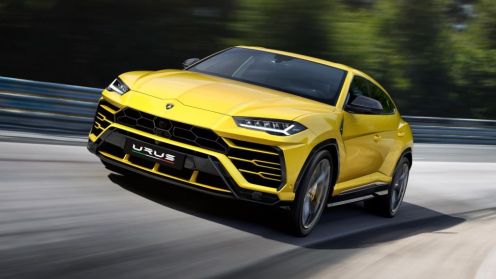