The wait seems to be over for Rolls Royce’s first SUV in all these years, the Cullinan 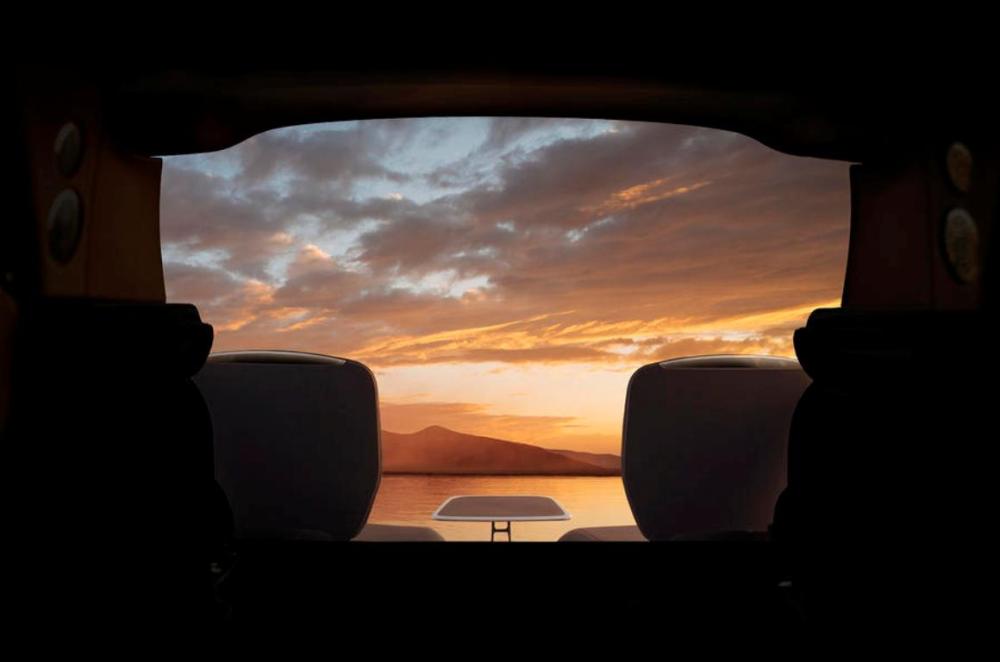 Along with the images, Rolls Royce is upping the anticipation by broadcasting a TV series of the process of production and testing of the SUV on National Geographic channel. It all started early this year, when Rolls Royce firstly announced the name of the SUV by the name of Cullinan, which soon will be joining the lineup of the company’s best-in-business cars like Phantom, Ghost and Wraith.

The name has source its inspiration from the renowned Cullinan diamond, which was originally extracted from a South African mine in 1905. Along with the name, Rolls Royce also unveiled a teaser video which showcased the rear facing pop-out tailgate mounted seats and table, which the company is claiming to be the best seats an SUV has ever got in the history of automobiles. 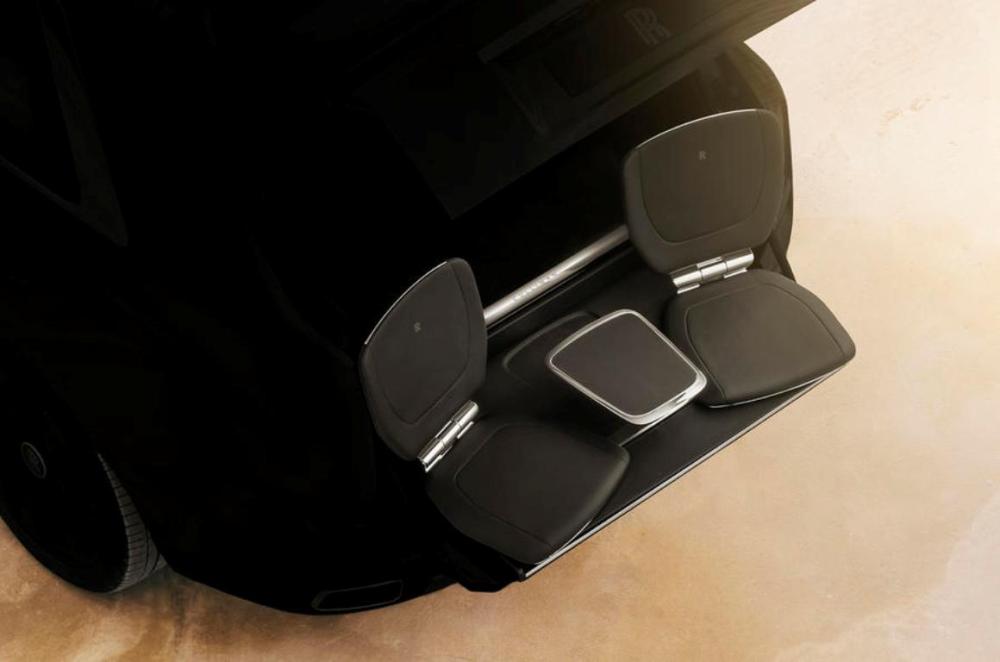 As expected, the Cullinan will be sharing a lot with its stable mates including Phantom and Ghost, such as front vertical-slat large chrome grille, rear-hinged rear doors and D-shaped LED tail lamps. Even the powertrain options are likely to be retained from the Phantom, which means that the Cullinan will source its power from a 6.8 liter V12 engine with all wheel drive layout, with a plug-in hybrid engine scheduled to come at a later stage.