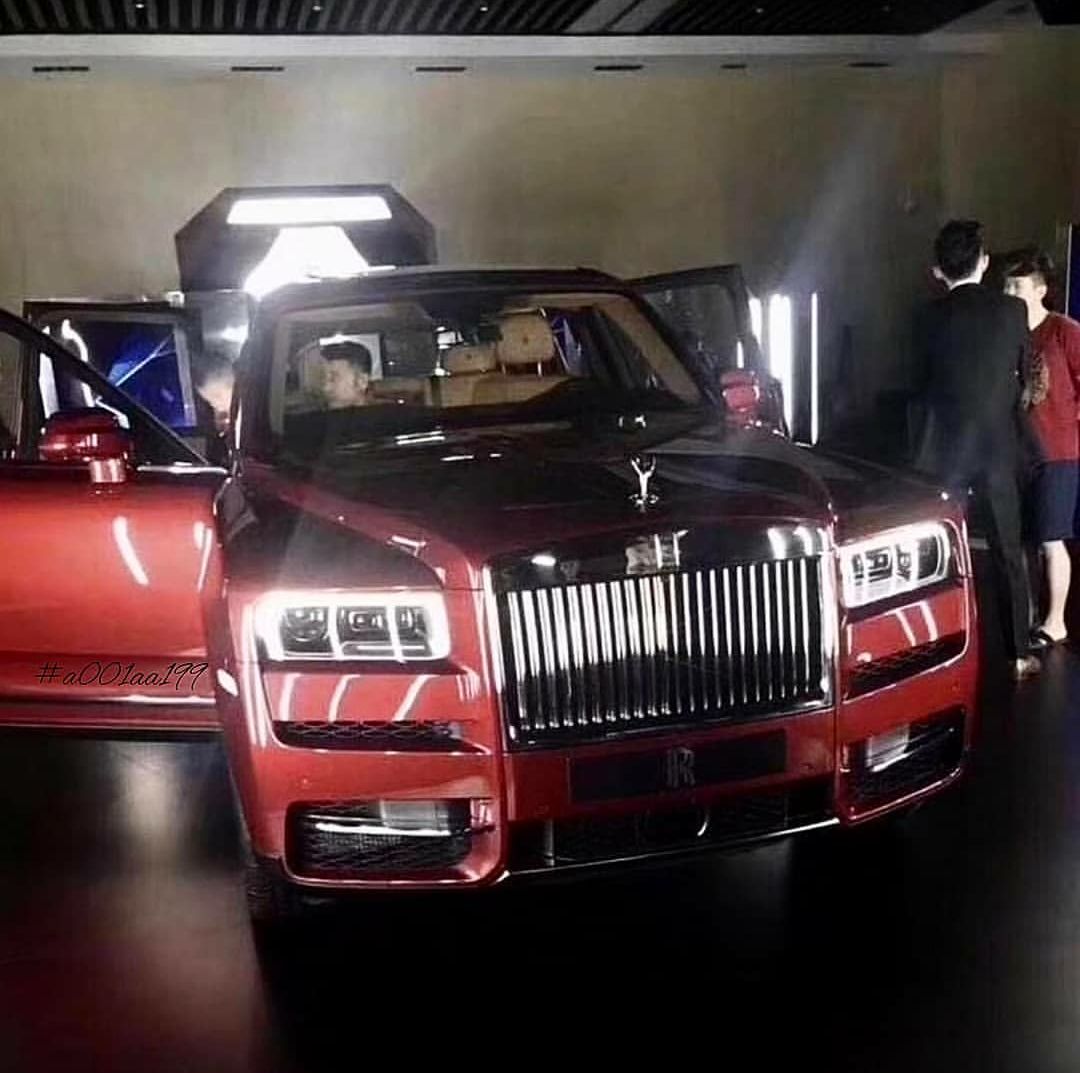 First leaked image of the Rolls Royce Cullinan SUV has surfaced online. This image was uploaded by Instagram user: @a001aa199 a short while ago but has now been taken down. 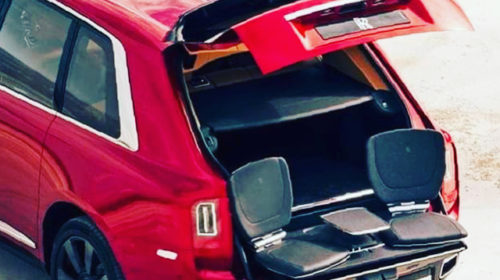 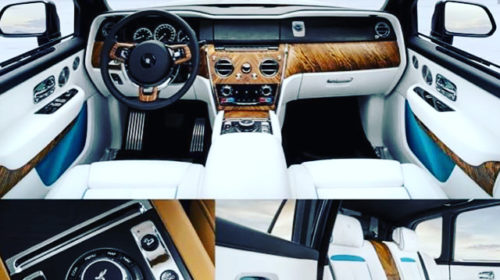 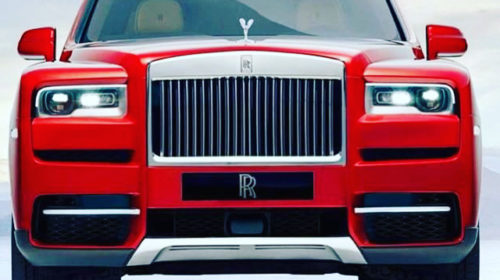 Rolls Royce Cullinan is the luxury car maker’s first ever attempt at building an SUV. According to the leaked image, the Cullinan will sport Rolls Royce’s Pantheon grille up front with the ‘Spirit of Ecstasy’ on top. It has large rectangular headlights and a unique front bumper with a wide air dam flanked by vents on either side. The car looks like a typical Rolls Royce. As is with any Rolls Royce, the interior of the Cullinan is wrapped in leather. The seats have the ‘RR’ logo embossed into the headrests.

The Rolls Royce Cullinan is believed to use a 6.75-litre, V12 engine from the Phantom. However, final engine specs are not yet known. Rolls Royce could also offer a plug-in hybrid variant in the near future. Like the new Phantom, the Cullinan is based around an aluminium spaceframe but unlike the saloon, it will have all-wheel drive.